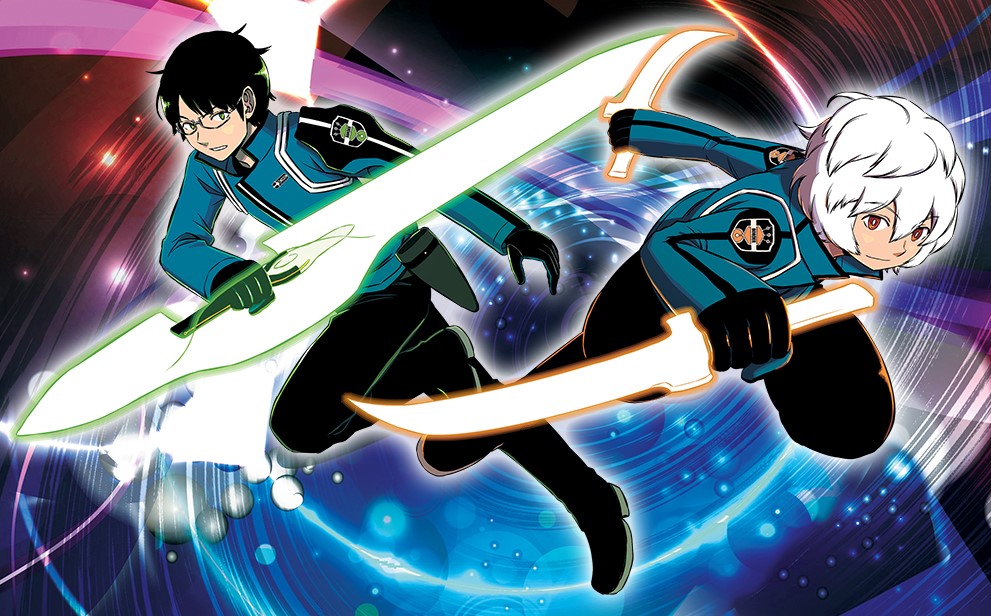 Now that the B-rank wars have finally ended with Tamakoma 2 as the winner. The away missions would be starting soon. Tamakoma 2 completely overwhelmed other teams in the B-rank promotion battle and now the away missions are will be starting soon. The release of World Trigger Chapter 195 on 2 April 2020, left us with much more to look forward to on the Manga’s upcoming chapter. The weekly schedule for World Trigger will have World Trigger Chapter 196 released next. So, in this post, we are going to talk about World Trigger Chapter 196 spoilers, time. We will also talk more about the Manga’s update schedules so that you can get new chapters immediately after their release. Note that this post will contain spoilers, so if you don’t like them, you can skip the spoilers section below. 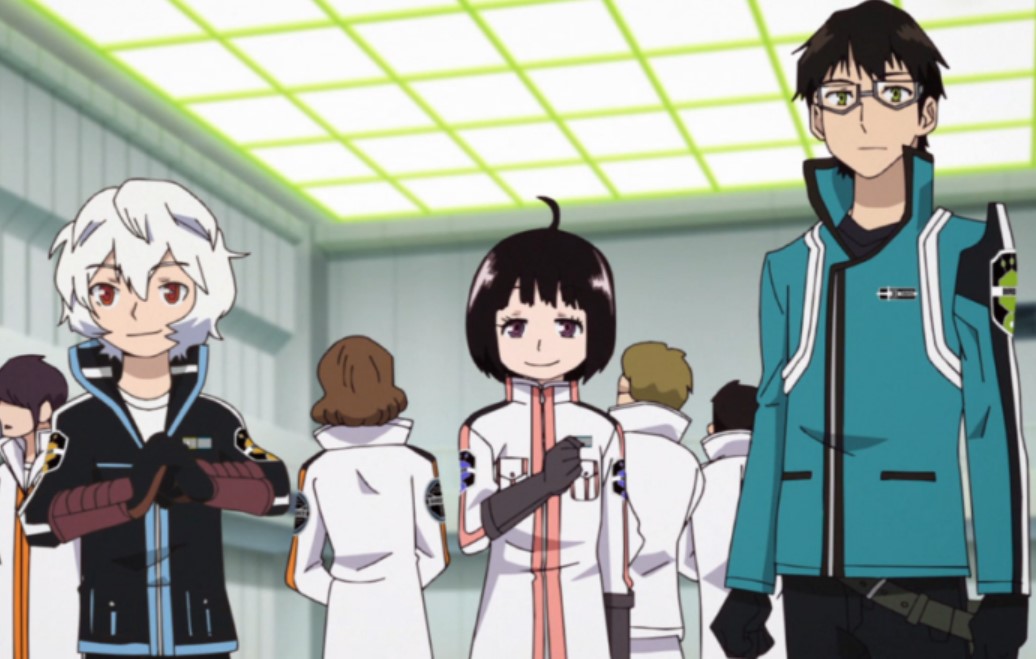 The spoilers for World Trigger Chapter 196 are not yet released as of now. We will bring you updates as soon as we get them as they are usually released 2-3 days before new chapters. So, make sure to regularly visit our site for the latest updates.

When Is World Trigger Chapter 196 update?

Mikumo is now the one giving the orders in his squad just when Chika had missed another good chance to wipe his opponents. It looks like Mikumo has not yet found the resolve to tell Chika to shoot anyone yet as the battle continues. Tamakoma was up against the Ninomiya squad which was ready to take the challenge as they noticed that it is no longer the time for brute force.

Ninomiya’s true target was Mikumo as the managed to sneak up on him but they were already prepared as he was just the bait for Chika to finish off anyone who will sneak upon him. Things worked out for them as they managed to take yet another opponent out of the fight. Tamakoma was unstoppable as no matter how Ninomiya performs from now on, it will not even have an effect on the season’s final rankings. With this, the match was over and Tamakoma 2 came out as the winner of round 8 of the B-rank wars.