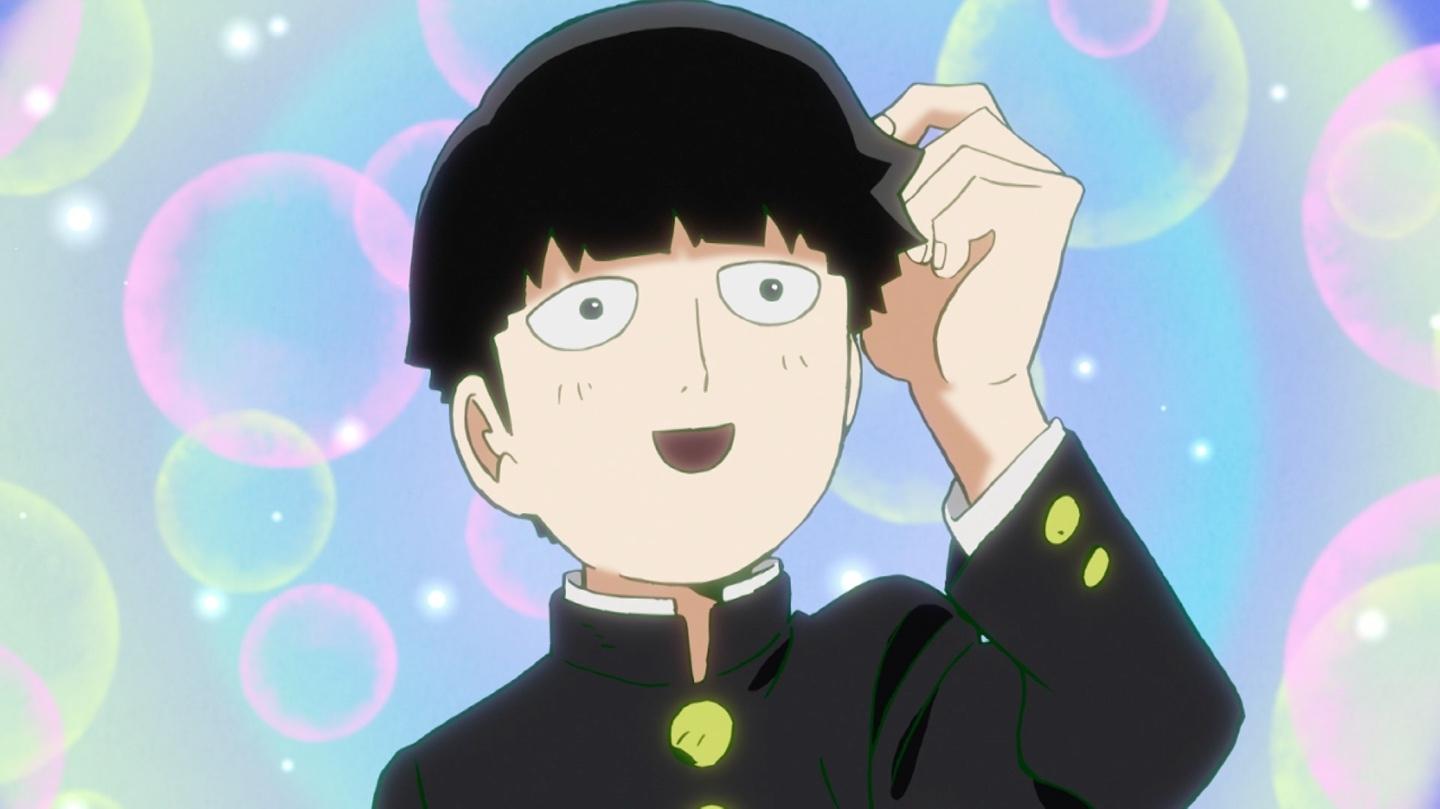 Mob Psycho 100 Season 2 had an epic finale to an epic show. I have been a fan of Mob since I watched the first season, but I didn’t expect the second season of the show to be this good. Every single episode of the show managed to blew me away and sent me and everyone else into a frenzy.

It is not an overstatement to say that Mob Psycho might just be the best anime adaptation of a manga of all time. The crew at Bones who have been working on it for the past year deserve huge praise; we hope to see more of the same in the future. But, what exactly is the future of Mob Psycho 100? Will we get a Season 3? Or is this it? We’ll be discussing that in this post down below.

First things first; Mob Psycho 100 isn’t over yet. The story is far from finished, and we will get a continuation in due time. But when will that be? Well, if your expecting it to drop this year, sadly you’ll be wrong. Mob Psycho 100 is a show that has managed to maintain it’s quality and consistency due to it being seasonal, and even then taking its time to adapt everything perfectly with a healthy production schedule and flexible working hours for the staff.

‘Mob Psycho 100’ Season 3 will be released in Japan in 2021. It could arrive before that in April next year, but I think managing multiple big projects at the same time will be hard for any studio and to avoid rushing staff, the best way would be to wait.