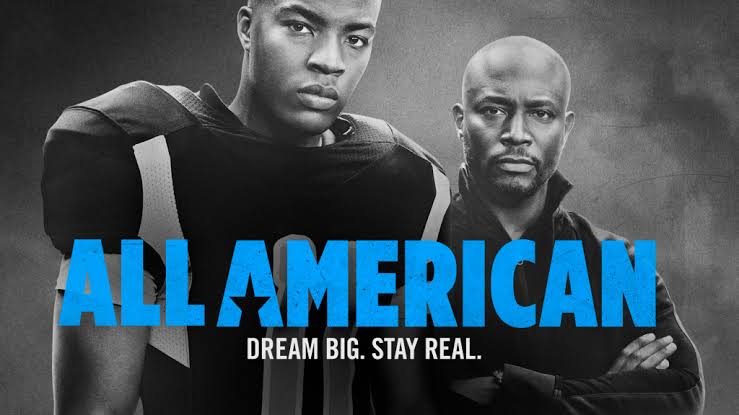 The rookie CW football drama called One, and all on Netflix is loving all American. The series centers around the story of Spencer James (portrayed by Daniel Ezra) who’s a high school football star from South Los Angeles. James because of his extraordinary talent gets recruited to play for Beverly Hills High. All American premiered on Netflix last month. It first aired on CW though, on October 18. Ever since its CW premiere, critics have been loving All American. It has a 91% rating on Rotten Tomatoes. On Netflix, All American became a major commercial success, thus making it an all-around package. Now fans can’t wait to know of All American will be back for another installment or not. So today we’ll discuss that and much more.

However, today, on 24 April, the show finally received a yes nod for the second season from The CW. The CW announced All American Season 2 along with renewals for Roswell, New Mexico and The 100. It was a bit surprising, but they might be thinking of the void which will be left after Jane The Virgin and iZombie leaving after their last seasons, as they will have to find new shows to cover them up.

However, this means that All American will not be back on Netflix anytime soon. First, the show is to air on CW, later on, Netflix. However, with the renewal, there will be more to the story which was must need after the first season cliffhanger. Netflix also claimed that the show performed well on the platform, even though it did not make it huge on television.

Odds weren’t too high this time; there was just a 25% chance that All American could renewed. Nevertheless, it is renewed, and it would make it to the CW in late 2019 or 2020 winter or spring. As for Netflix, Season 2 would arrive eight days after it has finished airing on CW (as per the agreement between the two).