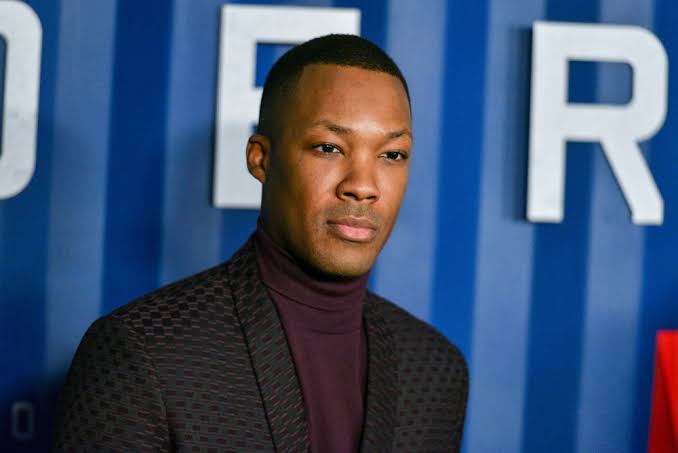 Americanah is a new upcoming show that will be soon making its debut through HBO Max streaming service. HBO Max streaming service will be launching on 27 May 2020. In this post, I’ll be talking about Americanah HBO Max update and other details like production details, plot and production details. Also, spoilers are a big part of this post, this is a quick spoiler warning for all of you who don’t like spoiler content. Without delaying the post any more let us begin discussing the topic.

Thus is a miniseries with the main genre of this show being a drama. It is actually based on a novel named Americanah by Chimamanda Ngozi Adichie. This is set to be a story regarding a couple from Nigeria. The story showcases the struggles in their lives. Their story is based in both the United Kingdom and the United States of America. It is certainly a series to watch out for. The basic story looks to be pretty intriguing. We’ll share with you more details regarding the plot when they are out. Hopefully, well update this post in the future.

Americanah will be released around February 2021, this is not an official update. Americanah update is yet to be announced, so far it has just been confirmed and only some small amount of details regarding the same are out.

HBO Max has announced 31 original series in 2020 and 50 in 2021, since we don’t know when Americanah will be released we hope that it will be released in 2020. Due to the Covid19 pandemic, everything is uncertain and no one in the world knows what will happen next. It is possible that the release of this new show will be delayed furthermore.

Americanah was set to be s movie at first in 2014 but there wasn’t further development of the movie. In the end, then it was announced that the movie project for cancelled out. In 2019 then the miniseries of 10 episodes were announced which made the fans of this novel ecstatic. HBO Max themselves announced the miniseries.

There are also several production companies involved with this series as well. They are D2 Entertainment, Plan B Entertainment, Eba Productions and Potboiler Television. Distributors of this show are WarnerMedia Entertainment. Also, as known this will be available via HBO Max the upcoming awaited streaming service.
Some of the main cast of this miniseries are:

This is so far the confirmed cast of the show.

Some of the other shows of HBO Max streaming service are as follows:

These are a few shows that are said to be a part of HBO Max streaming service. Let us know your thoughts regarding Americanah HBO Max update, production and other important details.