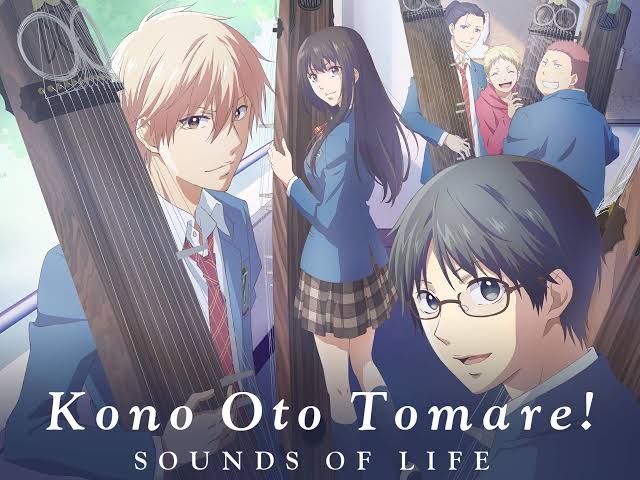 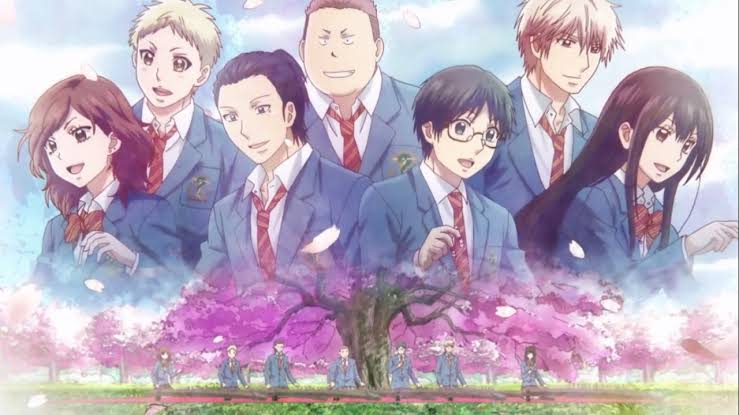 Also, spoilers are part of this post, and this is a quick spoiler warning for all of you who don’t like spoiler content. Without delaying the post any more, let us begin discussing the topic. So, what is actually Kono Oto Tomare!: Sounds of Life story about? This story is about a school club. The protagonist Takezo Kurata is a member of one of the clubs, and now he is the only member left after other students who were the members of this club have graduated. So, since he is now the only member of this group, it becomes his responsibility to hire new members.

Then begins the journey of the protagonist about how he hires new members. He hires all sorts of students who initially have all different motives of joining the group, but later, when they sort of getting to know each other, their different goals change into just one, and that is to play at Koto Nationals competition. This is basically the plot of the whole story. Do let us know your thoughts about this plot in the comments. Now, let us first talk about Kono Oto Tomare!: Sounds of Life Season 3 details. 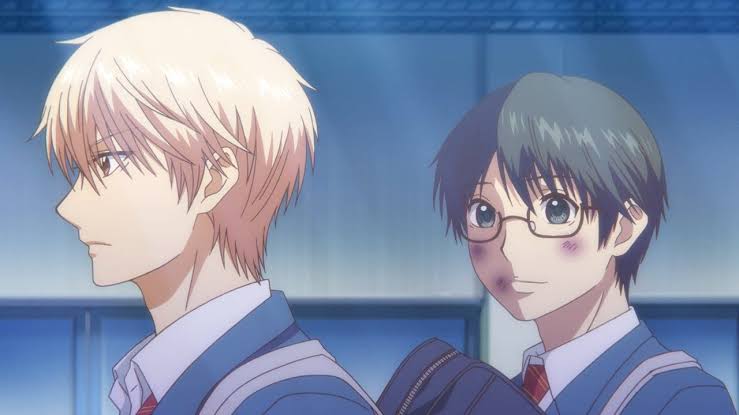 Kono Oto Tomare!: Sounds of Life Season 3 hasn’t been announced so far. There is certainly a lot of talk about the new season because the demand for the anime is pretty high and that is seemingly due to the popularity of the manga. 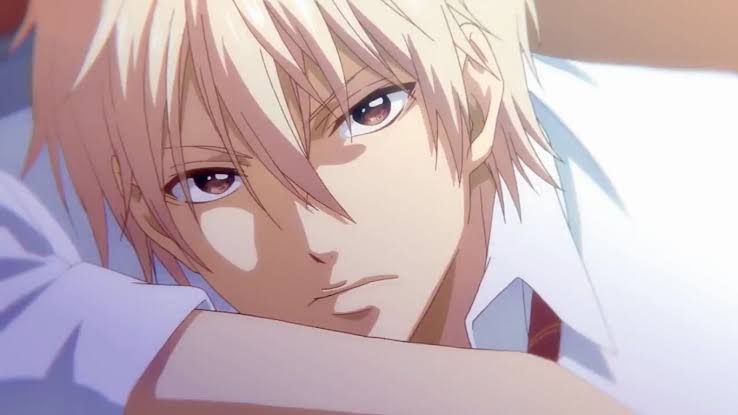 Due to the Covid19 pandemic aka Coronavirus pandemic, this anime might even be further delayed or at least the announcement will be delayed due to the apparent reasons for lockdowns and quarantines and people being infected. This situation is still getting worse so nothing about anything can be said for certain.

Now, let us talk about the manga of Kono Oto Tomare!: Sounds of Life a bit. The writer and illustrator, as mentioned above, are Amyu. Manga is being published by Shueisha, and it is a shonen manga. This manga is released in Jump Square magazine. Thus far, a total of 20 volumes of the manga have been released since 2012. Talking about the anime of Kono Oto Tomare!: Sounds of Life. This anime has been directed by Ryōma Mizuno.

The writer of the anime is Ayumu Hisao. Music of the anime has been provided by Kei Haneoka and Platinum Vision studio has made the anime. Funimation has licensed the anime in North America. Original networks wherefrom the anime is released when it comes out are more than just one. They include the likes of Tokyo MX, BS11, AT-X, GYT, Wowow, and HTB. Now, let us talk about the characters of this anime below. 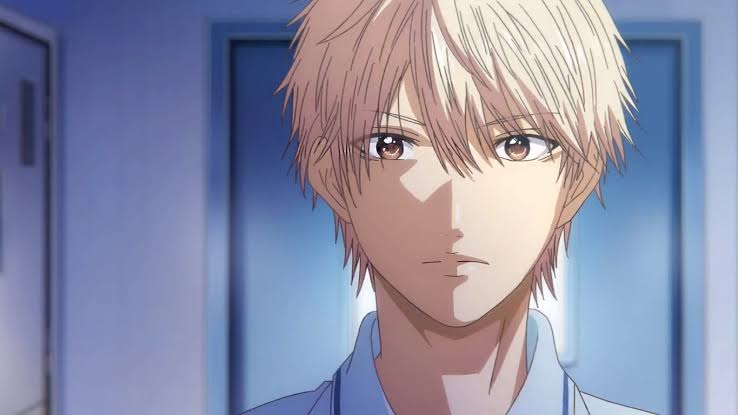