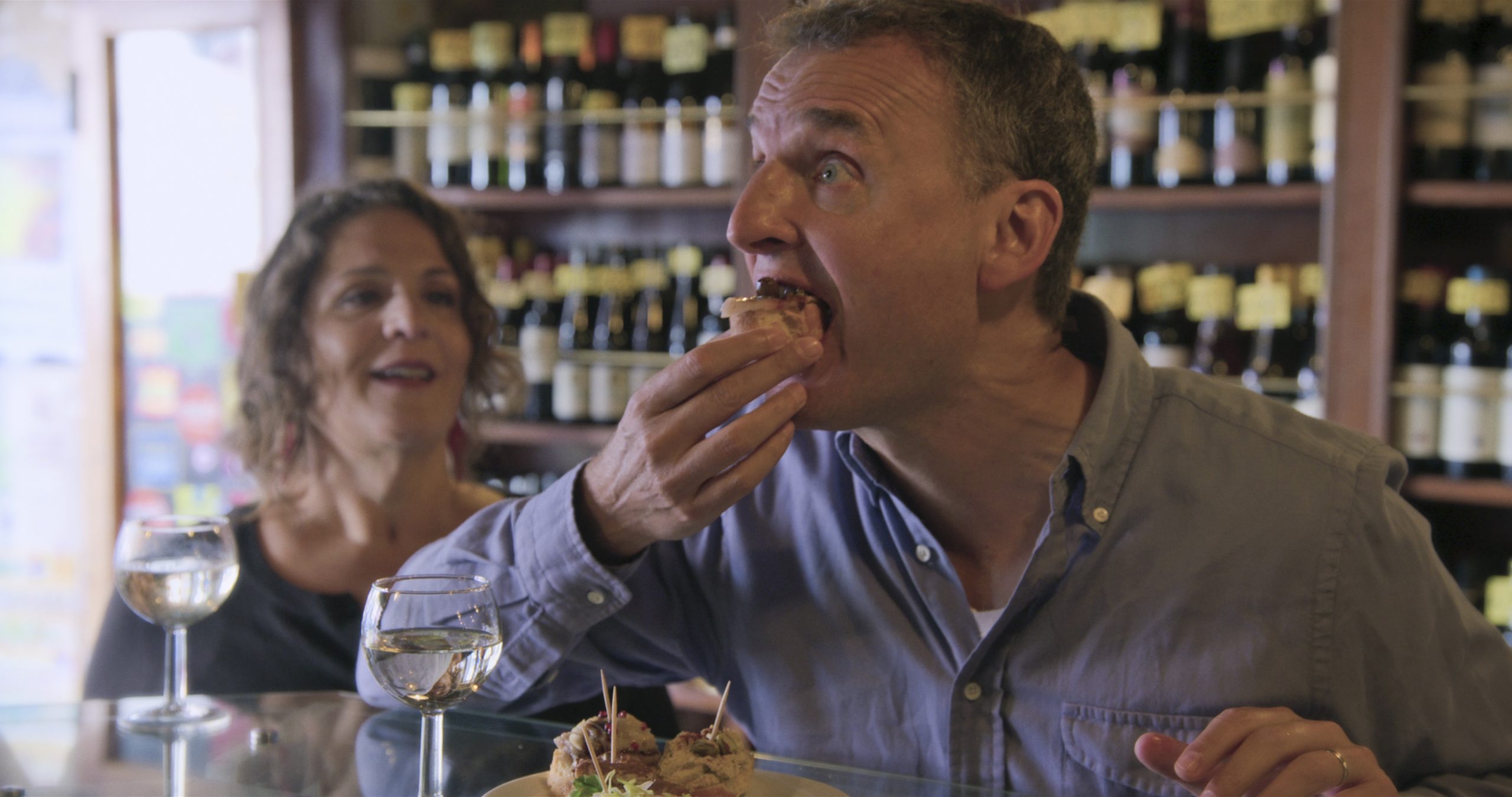 Somebody Feed Phil is an American based television travel documentary series. The season has successfully completed 2 seasons consisting of 12 episodes. Based on the positive response, development has planned to renew for the third season of the series. Somebody Feed Phil made its initial debut release on January 12, 2018, premiering through Netflix. Each episode of the season Rosenthal will be exploring the new city and experiencing their culture and social life.

Fans are looking eagerly for the upcoming Somebody Feed Phil season 3. It was directed by John Bedolis and created by Phillip Rosenthal. Each episode holds a runtime of 60 minutes with more than a million active viewers. Prequels of this episode have managed to perform well-gaining profit to the development crew. Exploring different varieties of food from various cultures of the world is the ultimate focus of the show. The development team is interested in taking the series forward due to the low budget production and good response from the audience. Series holds an IMDB rating of 8.1/10 and rotten tomatoes providing 93%.

When Is Somebody Feed Phil Season 3 Netflix update?

Somebody Feed Phil season 3 will be released on May 29,2020. This is if the season follows the previous release schedule. The season has planned to be released through an online video streaming platform, Netflix. The third season of the series also adopts a similar streaming release compared with the prequels. The development has planned to reach different parts of various countries gaining the maximum audience base. 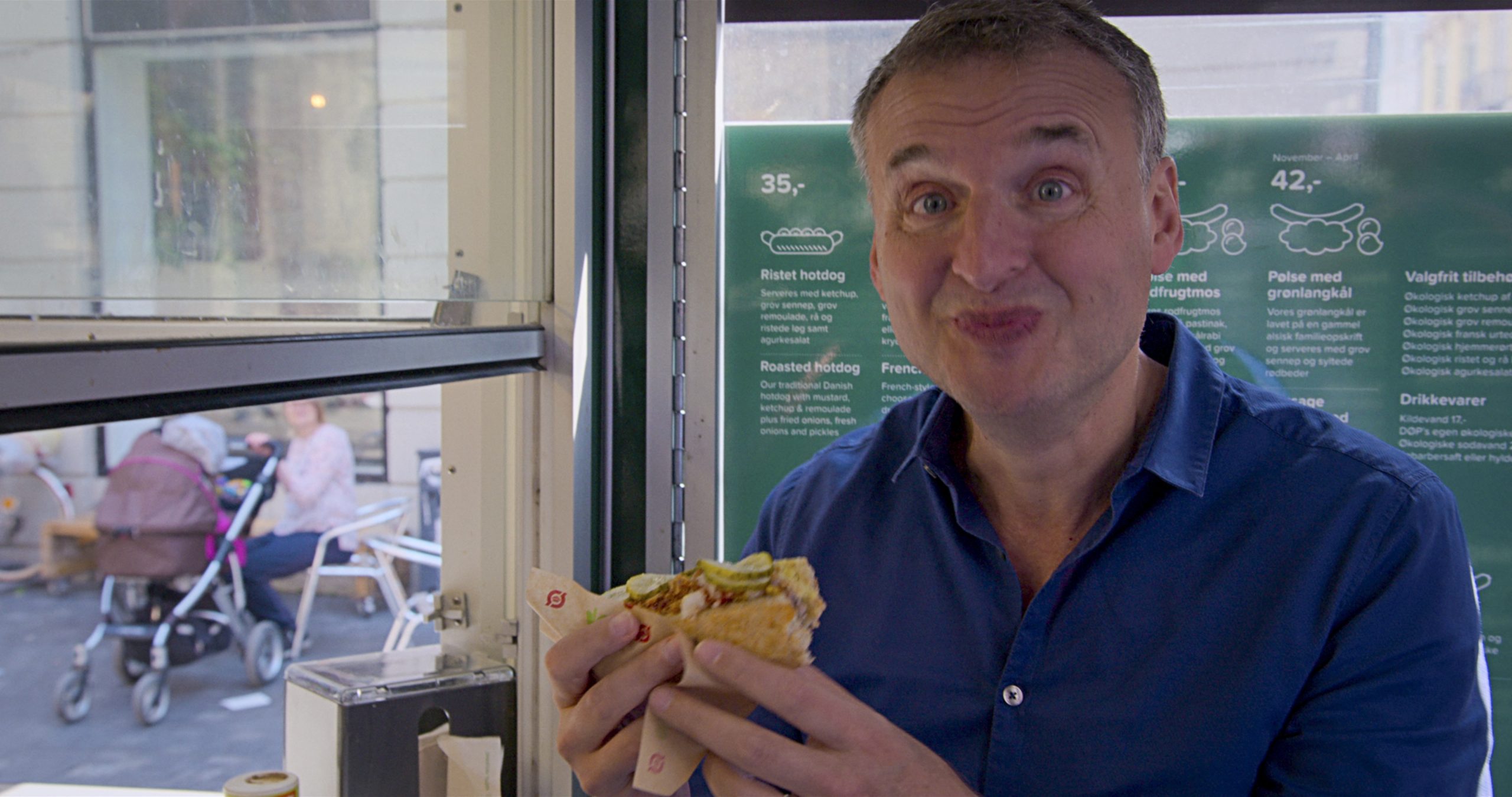 It’s expected that there won’t be any delay in the update of the series. The entire shooting progress of the series has been completed much before the outbreak of the virus. Fans can expect the series later, May 2020. As far now these are the information related to the streaming details of Somebody Feed Phil Season 3. However, we’ll update this part if any official announcement drops.

Previous sequels of the series have explored many cities bringing out the various varieties of cuisines to the outer world. It will interesting to watch the documentary series related the travel and food of different cultures of the world. There is a huge fan base for the food and travel-related shows. Phillip Rosenthal has explored a variety of cuisines in the prequels of the series. It’s expected that Phill bringing many more interesting cuisines in the third season of Somebody Feed Phill. Fans can enjoy the previous season of the series which is made available in Netflix. Along with the previous season, the current third season will also be joining Netflix soon.

Yes, there is a trailer available for Somebody Feed Phill season 3. For those who are newly interested in this show can receive glimpses of information from the visual content.