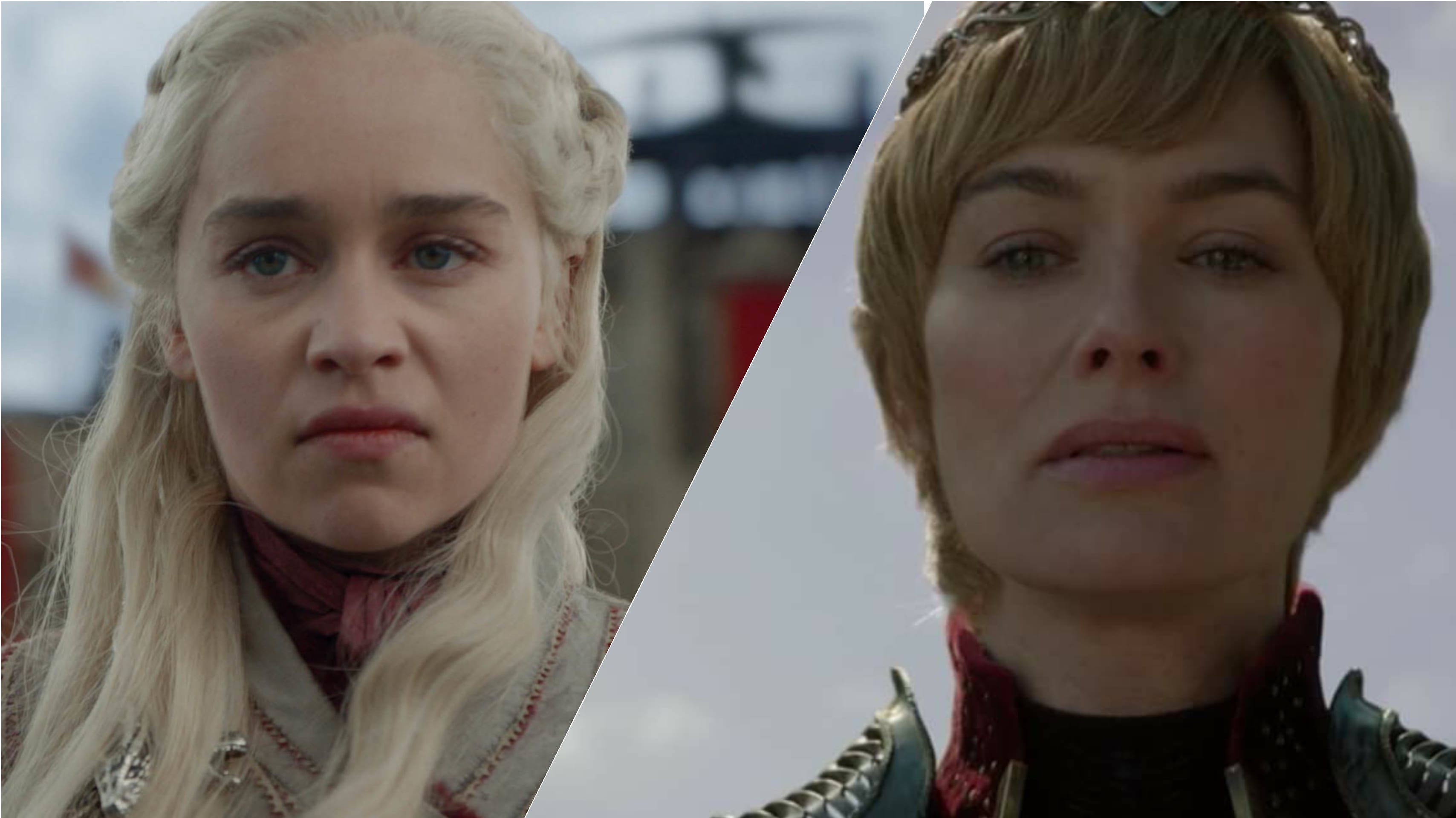 So, Game of Thrones Season 8 Episode 4 came out last night, and the fans are enraged. The story of the show is moving in a linear direction now and I think everyone can see what’s coming. At this point, I’ll be talking about what I think will happen from here on out and I’ll mention the spoilers for the next episode as well.

Before we begin, please note that this post may contain official spoilers from the upcoming episodes of the show. If being spoiled is not for you, I suggest that you stop reading the post here. However, if spoilers don’t bother you, we can get started. Also, note that we did not create the spoilers or leak them. They’re available all over the internet.

So, first things first; it is obvious that the show is gong down the Mad Queen Dany route. They gave her character development as a Breaker of Chains and what not, and took it away in one episode to turn her mad. She’ll end up dying in the finale and I can bet on it. Now, let’s head towards the leaks, which I’m sure will disappoint you all too. 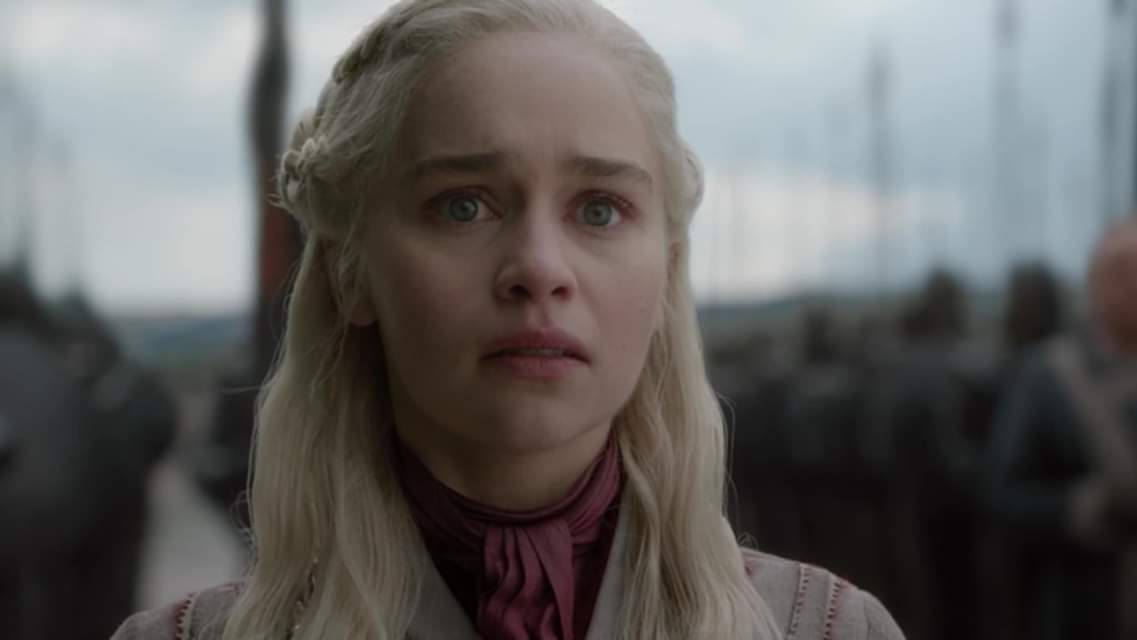 In the next episode, we’ll see Dany’s army attack King’s Landing. It’ll be a highly one-sided battle in Daenerys’ favour and she’ll win. Euron Greyjoy’s Fleet will burn. Jaime will kill Euron and will be mortally wounded. Cersei will use the people of King’s Landing as a meat-shield and if Dany has to kill her, she will have to burn through all of them.

In the quest for justice and vengeance, Dany will have no choice but to burn the meat-shield that Cersei has put in her way. Drogon roasts everyone and this promts Qyburn to tell Cersei to run. She doesn’t and I don’t know exactly what happens to her here, but Jaime finds her and they meet each other in the throne room and die together.

I don’t know if it is Daenerys who kills her or someone else, but I’m going to go on a limb and say that Daenerys does the deed. Meanwhile, Clegane brothers fight it out and they both die. Arya plays some part but unfortunately, no leaks on her role have been provided.

After all this, Dany executes those who disobey her and this turns Tyrion, Jon and Varys against her. Tyrion resigns as Hand of the Queen and is arrested. Varys is executed (could be executed before taking King’s Landing), and Jon doesn’t do much.

The people of King’s Landing are discontent and Daenerys is set up as the final villain of the show. Shitty ending, yes. But it is what it is. I expect more hate coming from the fans soon.