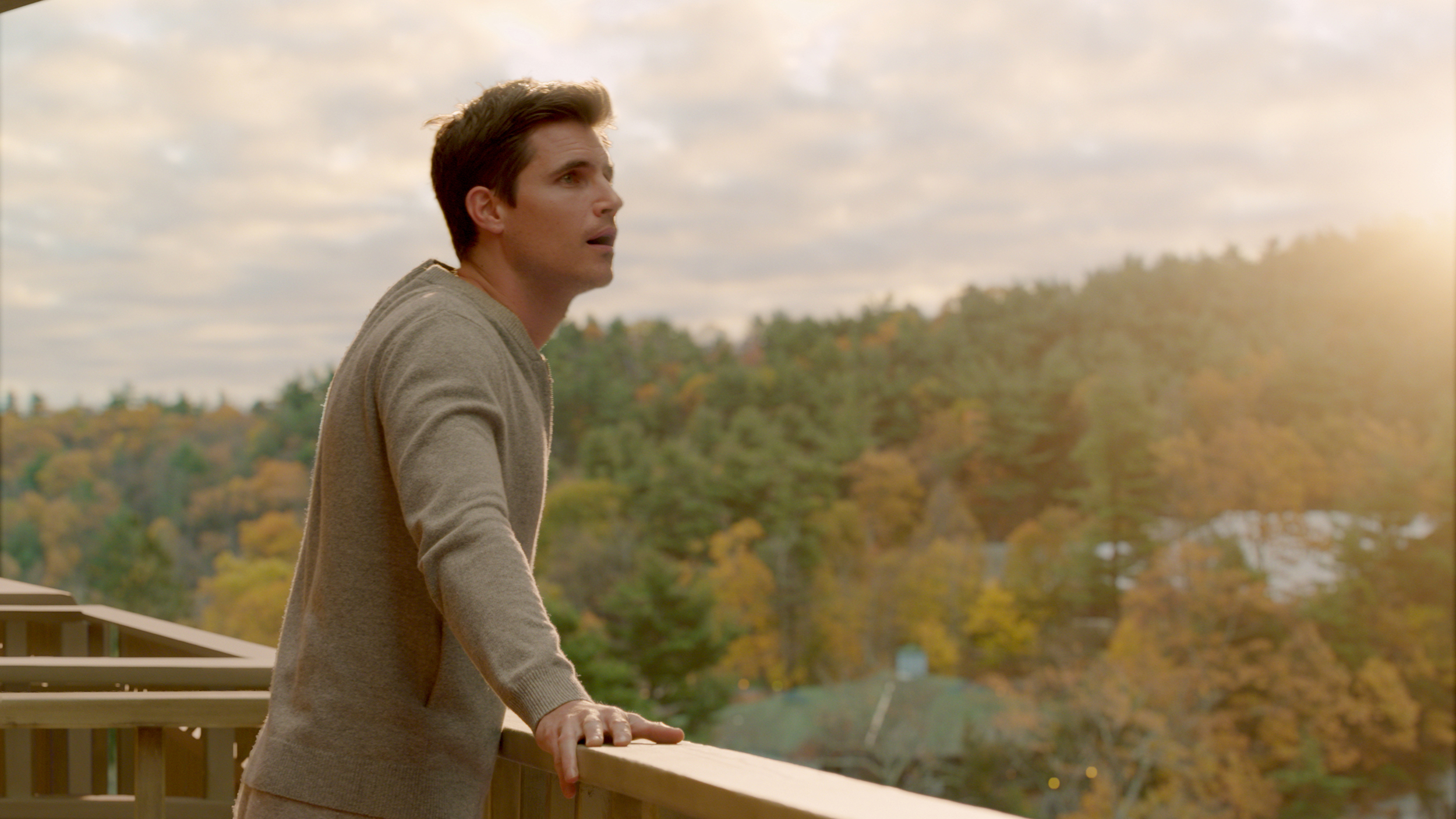 The first announcement about the series came back on September 8, 2017. Amazon has been continuously updating the status of the series. Daniels takes charge as the executive producer of the series while Howard Klein and the series is produced by 3 Arts Entertainment. We have gathered much information about the upload season 2 update, trailer, and everything you need to know.

When Is Upload Season 2 update? 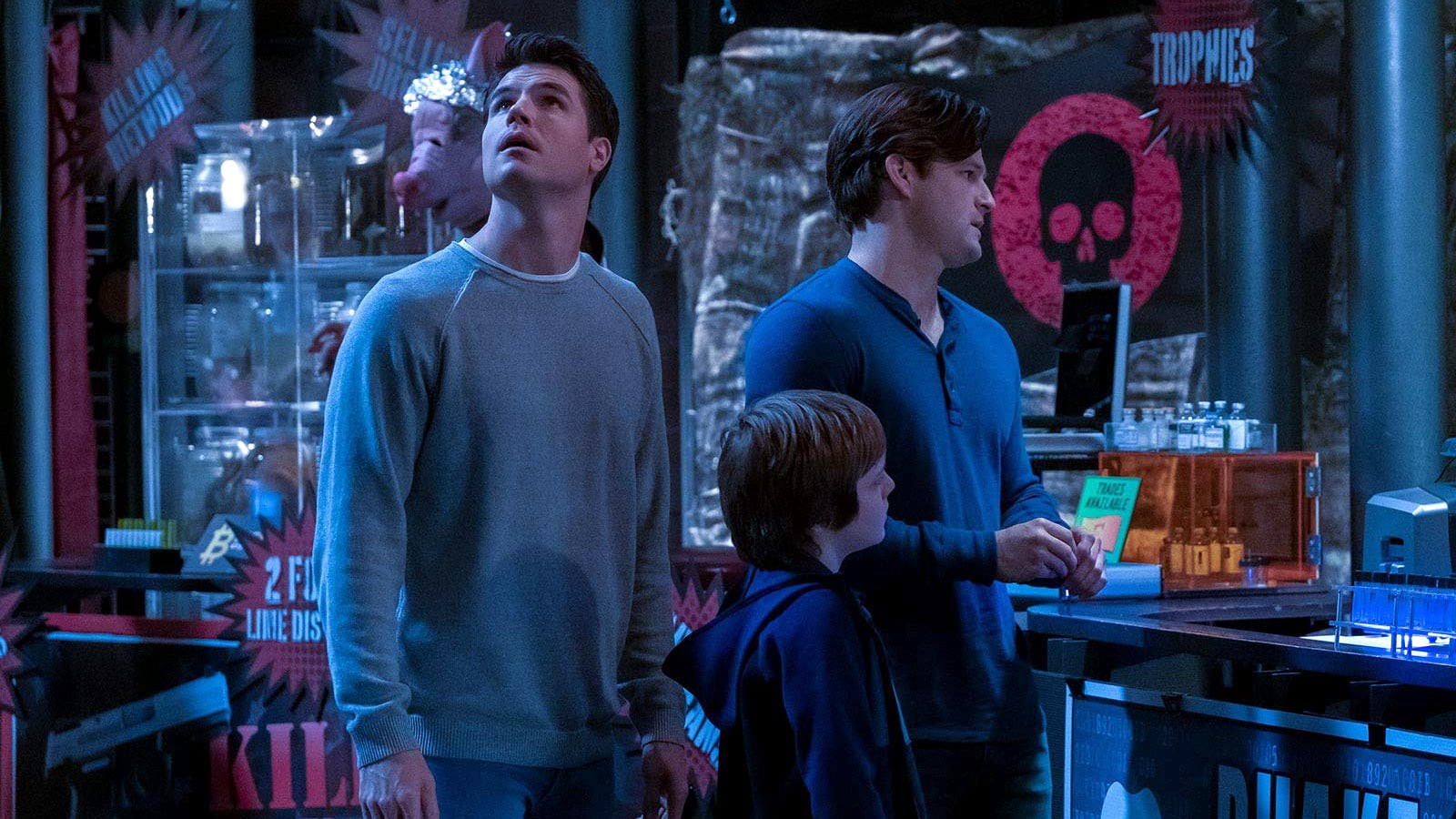 Who Are The Cast Included In Upload