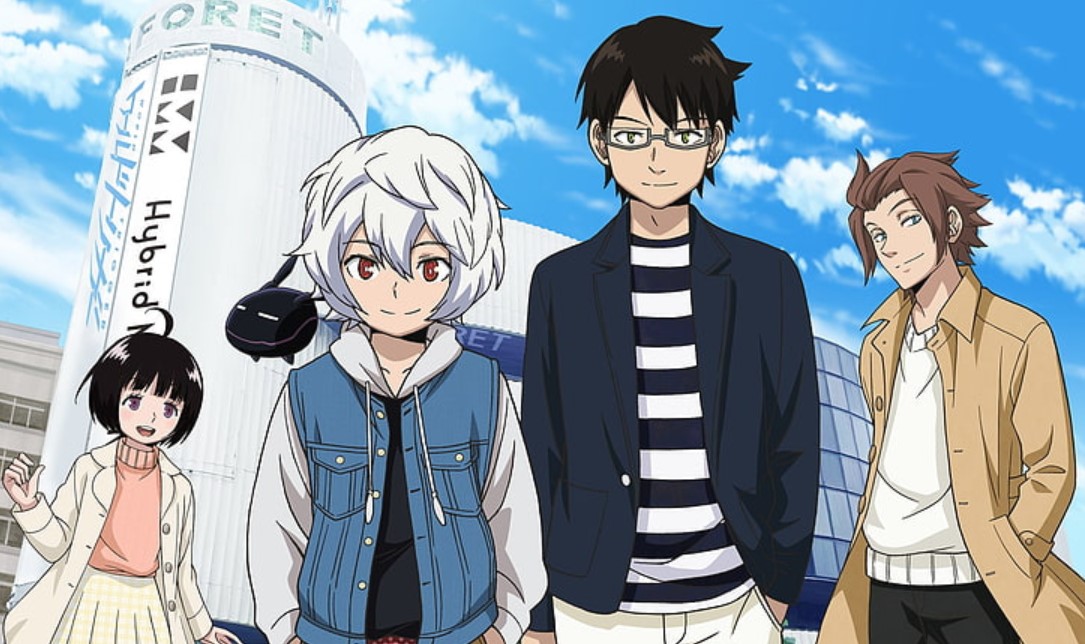 As we start talking about World Trigger Chapter 197, we know with the results of the final rank battle finally out things have finally settled. Tamakoma came in second after the Yuba squad. Although they did not ace the rank battles, they managed to qualify for the away missions which were their priority in the rank battle. New chapters of  Black Trigger are released on a monthly basis and it has been a while since the latest chapter was released.

In this post, we are going to talk about Black Trigger Chapter 197 spoilers, and the recap of how things ended up in the latest chapter. Note that this post might contain spoilers for the upcoming chapters of Black Clover, so if you don’t like spoilers, consider yourself warned. Let us get on with the latest developments in the manga below.

Unfortunately the spoilers for World Trigger Chapter 197 are not yet released as of now. We will bring you updates as soon as we get them as they are usually released 2-3 days before new chapters. So, make sure to regularly visit our site for the latest updates. 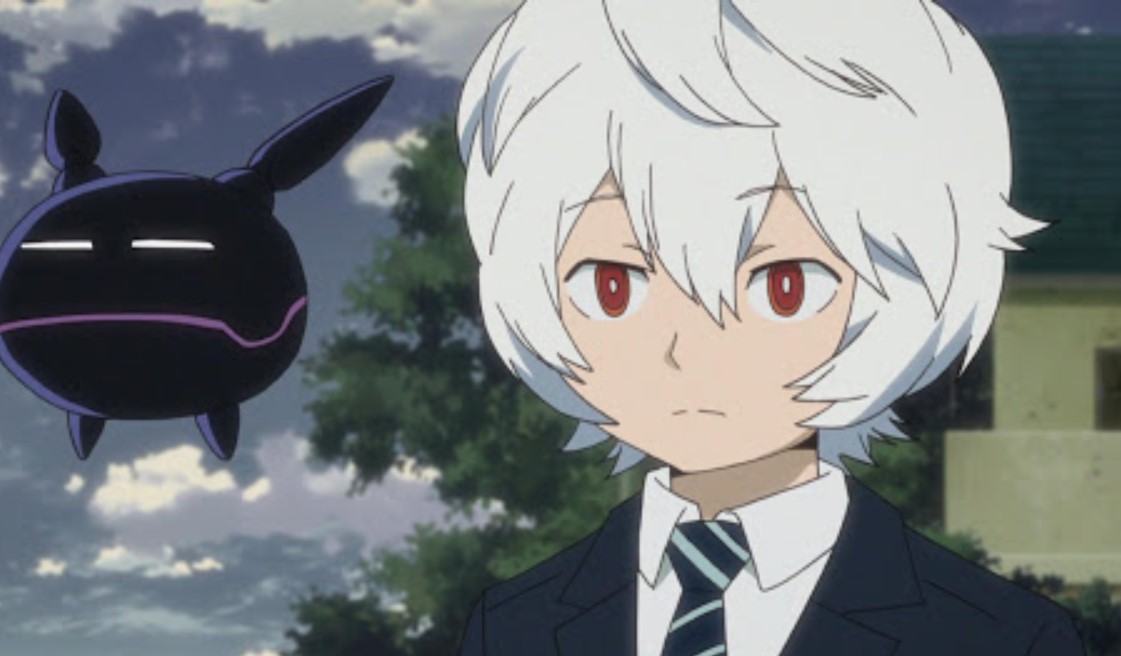 Osamu is Impressed that Tamakoma had a second victory and he is amazed that Chika shot down Tsuji. The commentators too were surprised by Osamu’s tactic of disguising Hound as a weak Asteroid. Huse manages to dodge Ikoma’s senkū attack. Oji surmises that Huse managed to make a sneak attack on Ikoma when feigning pursuit of Ninomiya. With the destruction of the Ikoma Unit, the battle was split into two: Yuba versus Ninomiya Unit and Kuga and Yukari.

After the defeat of the two Yuba Unit members, Ninomiya Unit feigned pursuing Chika to launch a sneak attack on Osamu. The commentators notice that Chika could have first shot Inukai using Ibis instead of the Lead bullet. The Lead bullet inflicted major damage on Inukai and Ninomiya. They notice that Chika made a quick decision to make a  killing shot on Tsuji. In the final rank battle Tamakoma has successfully reached second place and Yuba squad remains at the top tier.