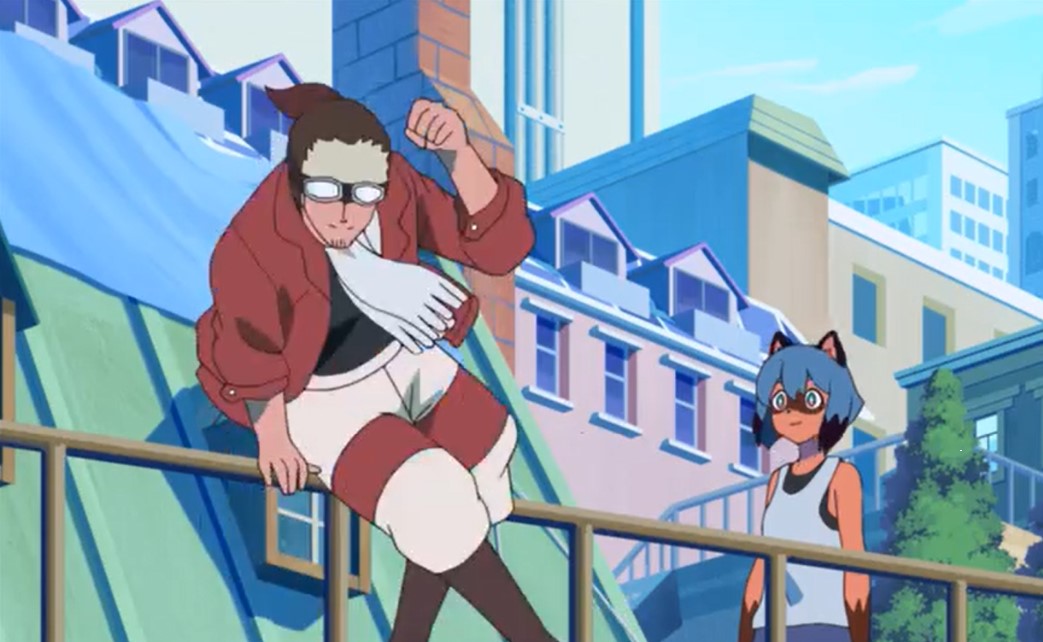 In today’s post, we will be looking at BNA episode 8 the previews form the last episode of the anime. The latest developments in the last episode of BNA has shown that Shirou spotted Pingu and Michiru flying when he was just passing by the Mayor’s office. They both landed down and he left Michiru after telling her his name that is Pingu. Later Michiru learned how to fly when trying to save Shirou who was trying to stop Pingu who has a gun in his bag and they manage to take him down.

We saw that Alan was attacked by a flying hitman and drops him from the sky but he was rescued by Nazuna. Before we look deeper into the reap of the last episode. let us take a look at the updates for the next episode of the anime.

BNA Episode 8 will be released on  Thursday, 28 May 2020, at  12:55 JST. Note that the time is in Japanese standard time, so you might want to convert it to your local time if you want to get the episode immediately after its release. 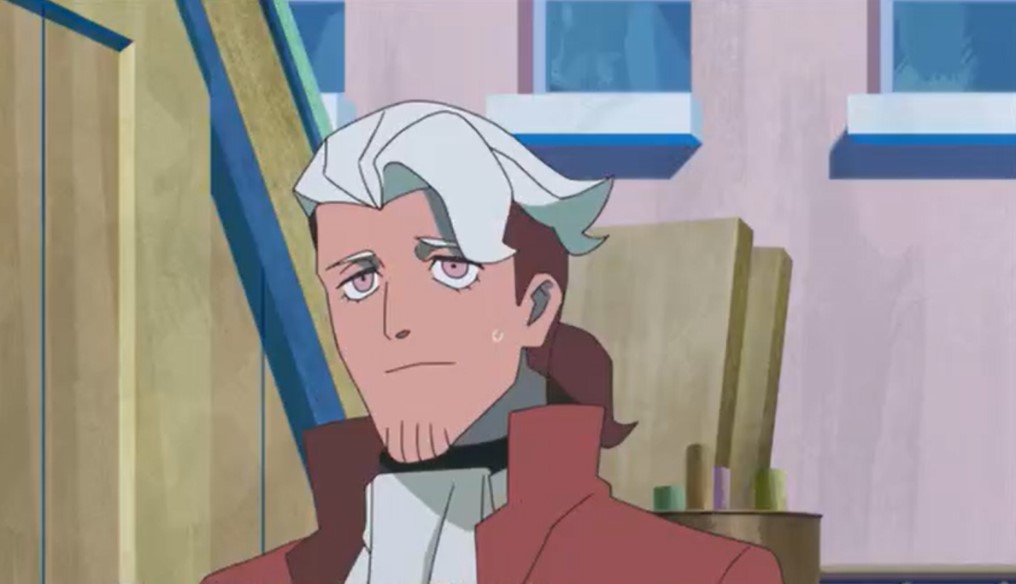 Civil workers notice the best man flying in the sky without permission to fly and they ordered him to land down immediately. Meanwhile, Michiru keeps on practicing basketball suddenly the rain started and she went inside the house. Due to the heavy storm, a bird fell from the sky and make a hole on top of the roof and it landed on the bed and changes into a human form inside the room where Michiruis is getting ready to sleep. Early in the morning, Michuri is busy fixing the hole a gust of wind blew her away and the man who fell from the sky changes into a bird and saves her.

President Alan Sylvasta, head of Sylvasta Pharmaceuticals went to meet with the mayor Rose and Shirou who is the advisor of the mayor and he told them to drop against giving the Silver Wolf Organisation to stay and that makes Shirou angry and told them that Silver Wolf Organisation is not needed in Animacity as he will be in charge of looking over the chief-less Medical Centre. Pingu had fun flying with Michiru across the city, the mayor receives a call that there is a terrorist flying in the sky.