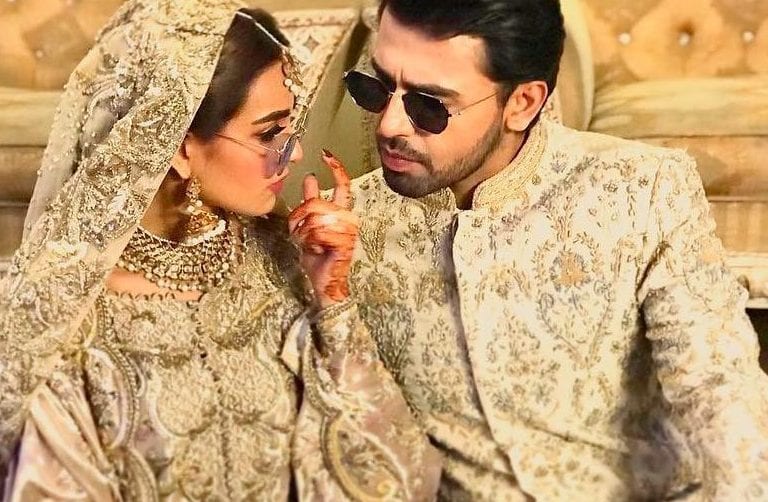 Suno Chanda is a 2019 Pakistani romantic comedy series directed by Ahson Talish and produced by Momina Duraid. It is a sequel to the 2018 series by the same name. It is leading Hum TV’s Ramadhan programming, with Arsal and Jiya recreating the magic yet again, for the second run. The House of Mumtaz has stopped hosting many many family members such as Nagena, Joji, Billo, Kinza and Sherry, etc., who’d come on pretext of attending Arsal and Jiya’s marriage but ended up staying in the house and entertaining us thoroughly. Now that they are gone, the show has shifted focus to Mithoo and his love interest Maina, amongst other things. Suno Chanda, Season 2 seems to be found exceptional well for itself, so it makes us wonder whether we’ll get another run of the show.

Suno Chanda 2 has become one of the most watched TV shows in the UK, leads on to think we may get Season 3 after all. But is that so? Let’s find out. Unfortunately, for now, we do not have a clear cut response on that. Neither the showmakers not HumTV has taken any decision in this regard.

But the dialogue delivery of all characters on the show, the veterans associated make us think Suno Chanda will get another Season. It’s a waiting game for now. More as we have it.