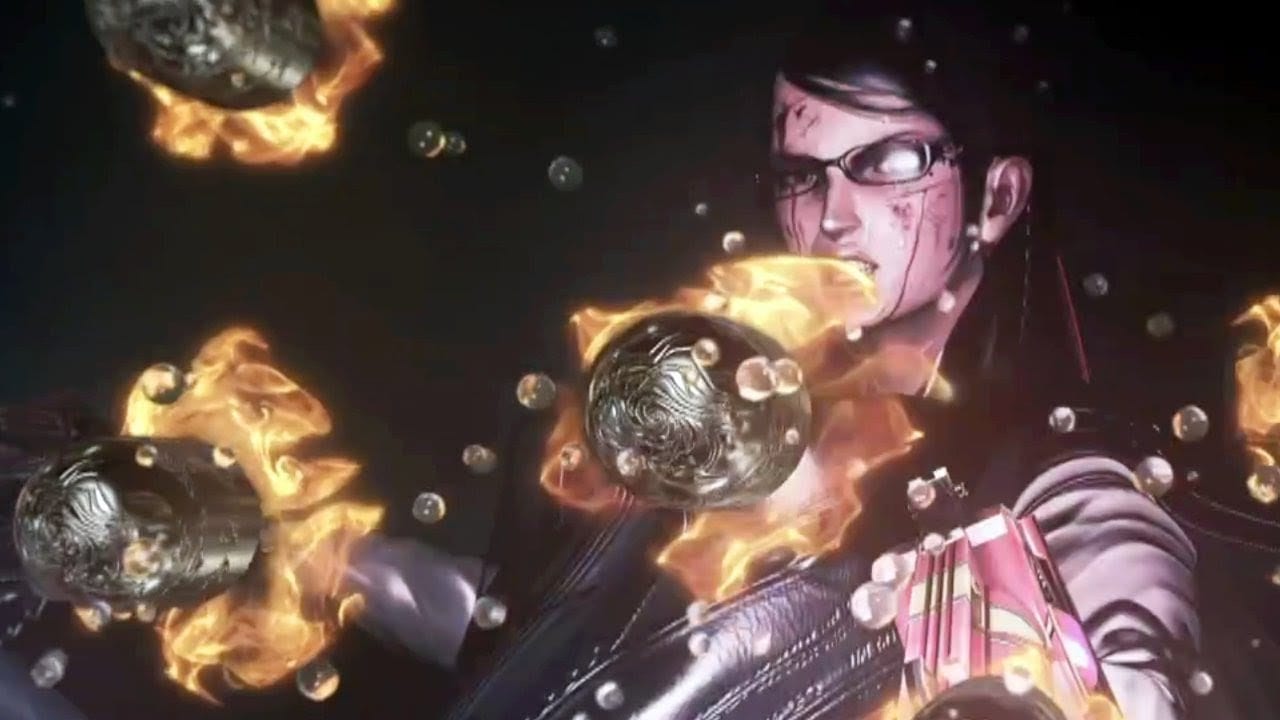 E3 2019 is coming up, and there are plenty of games on show. We will be getting glimpses of games that will be coming out in the future. There are tons of games for which the fans are excited, and it will be great to see more information being put out. In this post, I will talk about some of the most exciting games at E3 2019.

Bayonetta 3— Platinum Games is going to bring Bayonetta to Nintendo Switch soon. We don’t know much about the game but, we are expecting more information to come our way at E3. The first teaser for Bayonetta 3 was released at the 2017 Game Awards.

Borderlands 3— This is one of the most awaited games. It is a sequel to the older Borderlands games. It will feature a new cast, and there will be much more loot than the previous games.

Cyberpunk 2077— The gameplay reveals for the game took place last year and it got everyone excited for CD Projekt Red’s new game. The game is based on the RPG series. The game focuses on character building. You will have to create your path.

Halo Infinite—
Since the reveal of the game at E3 2018, there has barely been any information about the game. Microsoft has told the fans to think of Halo Infinite as Halo 6 and not as a spin-off.

Avengers—
Square Enix is also going to reveal a new Avengers. Square Enix will have their conference on June 10. It will be interesting to see what they have in store.