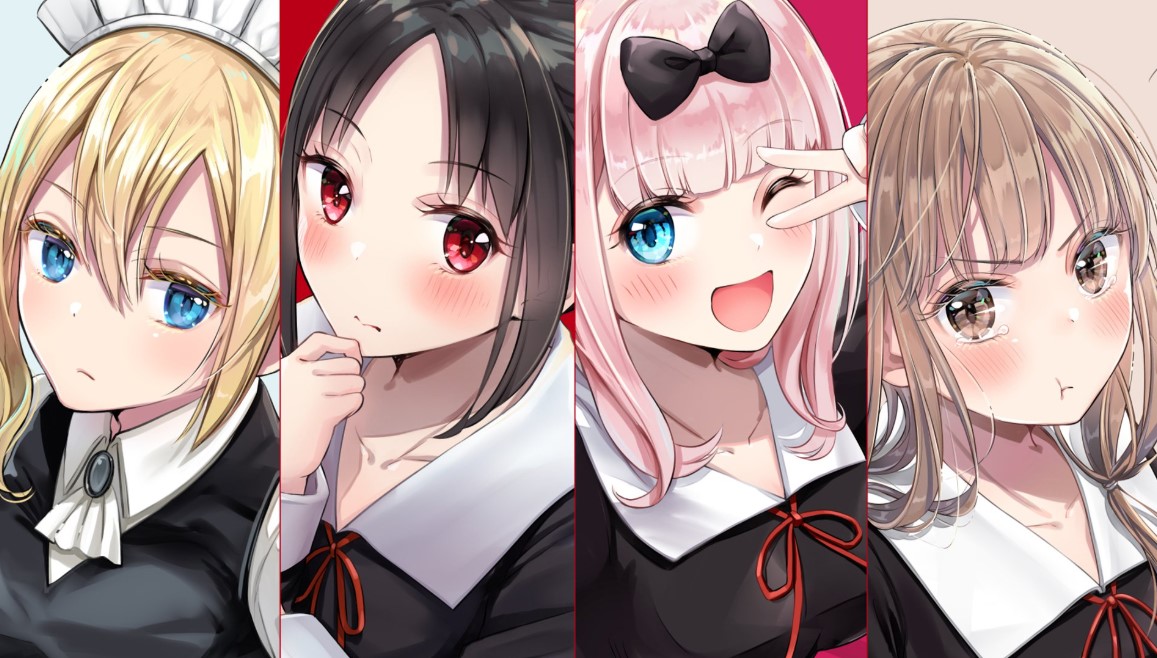 In today’s post, we are going to talk about Kaguya Sama Love Is War Chapter 192 update and the latest updates from the latest chapter of the manga. Note that this post might contain spoilers for the upcoming manga chapters, so if you are not a spoilers person then consider yourself warned. Check out more details about the next chapter below. 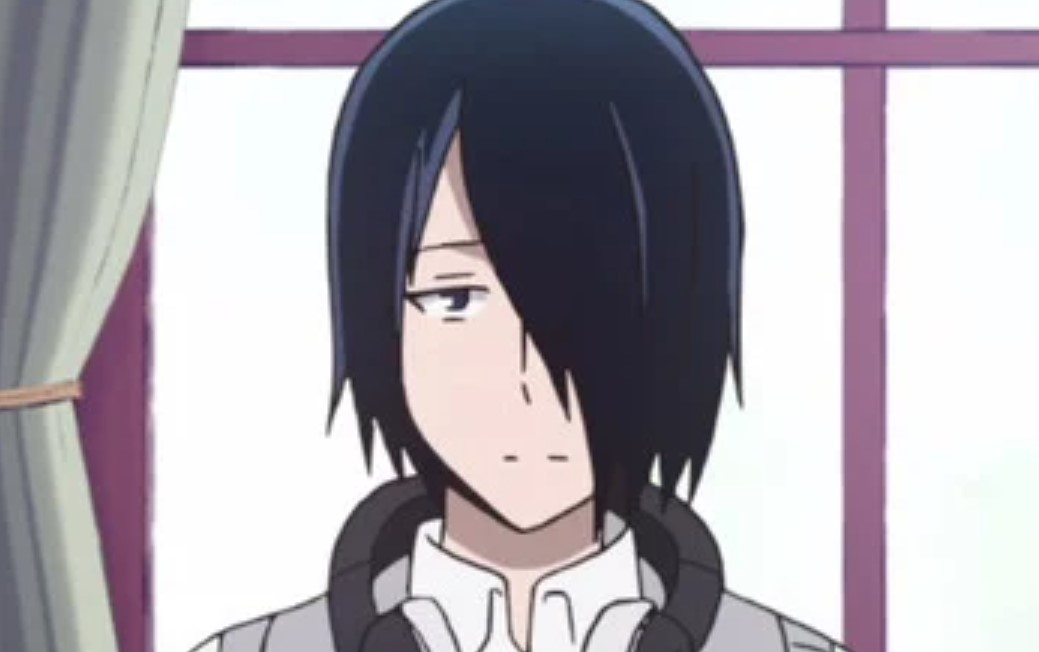 Miyuki’s father told them that he wants to become a professional Virtual You Tuber. Miyuki and his mom did not like the idea and they both suggested that it is better for him to open his own ramen shop or something. Miyuki’s father shows Miyuki some of the mock-up sketches for the avatar. Miyuki’s mom said that if he ends up as an internet husband she is not going to be able to show her face in school.

Miyuki and his mon keep on disagreeing with Miyuki’s father to become a VTuber. They both suggested that what if they are just a normal Youtuber and they both agree on that. Miyuki and his mom think that Mr. Shirogane played a trick with them as he was aiming for being YouTuber instead of being a VTuber. Mrs. Shirogane told Miyuki that they must just ignore his father as he will give up once he realizes that he can’t make any money.

The next day Miyuki came home and ask his father if he is still trying to become a YouTuber but Mrs. Shirogane interferes by saying that ‘your son came home exhausted and you can’t even greet him properly”. Miyuki notices that his father has 50k subscribers and a debt of 500 million yen. Miyuki and his mother were surprised at how he reached 50k and he is actually making money.

They think that he will make a million yen in one month. Miyuki praises his father by saying good work then Mr. Shirogane went out. Kaguya teases Tsubame at school if she is still going on date with a first-year student after a break-up. Tsubame has decided not to let the break-up hold her back she told Kaguya that she likes Yu Ishigami. Kaguya her told not to overthink she must just give it a try and see how it goes. Tsubame gets advice from Mr.Shirogane in his Youtube channel telling her that she must think about what to do and what not to do so she must base her relationship on that.