The 8th Son? Are You Kidding Me? Episode 12 Release Date, Preview, and Spoilers 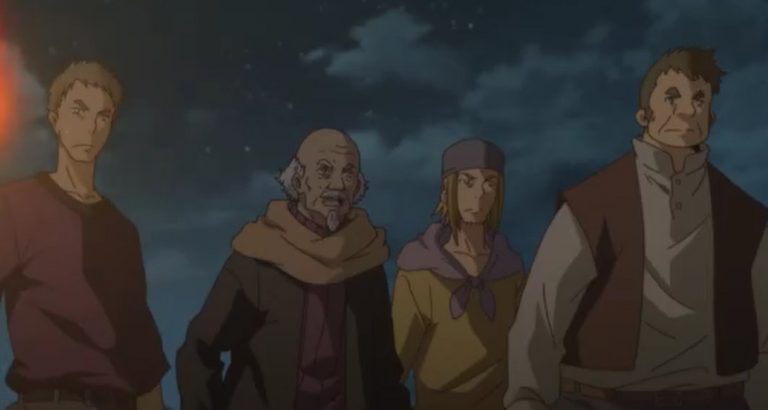 The 8th Son? Are You Kidding Me? has reached its final episode of the season. Wendelin plans to save his brother Kurt by turning his people against him to prevent death but Kurt thinks that Wendelin wants to take everything from him. Kurt plans to kill Wendelin for him to inherit everything for only his benefit. Meanwhile, Brantack told Wendeline that it is better to erase the problem that is in front of them.

The 8th Son? Are You Kidding Me? Episode 12 Release Date and Updates

The 8th Son? Are You Kidding Me? Episode 12 will be released on Thursday, 18 June 2020, at 9:00 PM JST. The next episode will be the last one of the season and so far we are not yet sure about the future of the show. But for now, you can take a look on the recap of the last chapter as the season finale approaches. 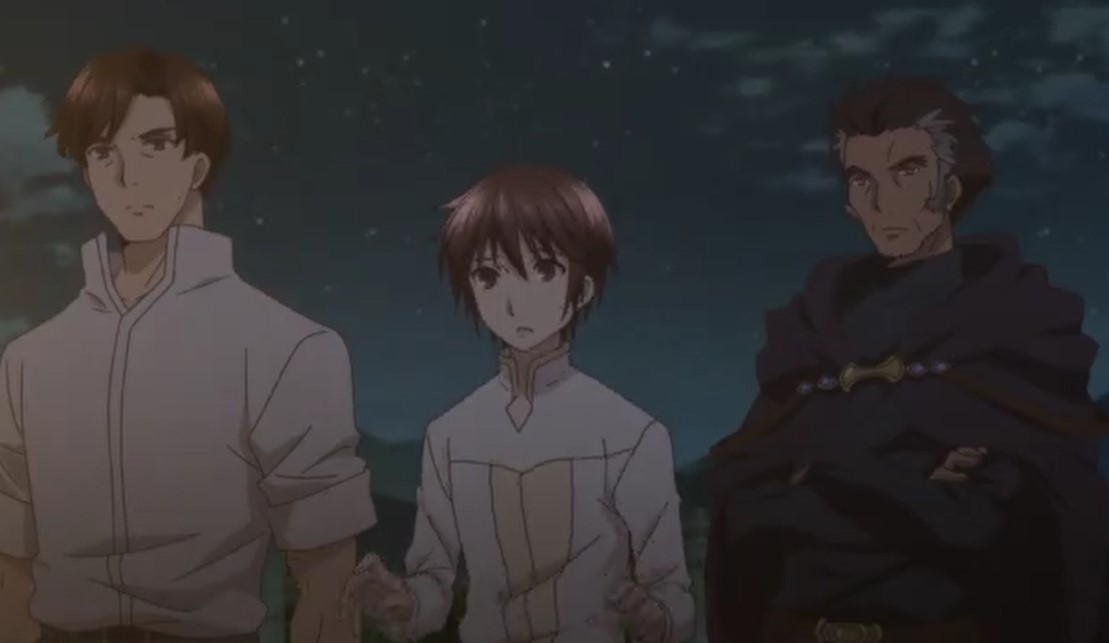 Brantack explains how the future of the village will be when Wendelin becomes the heir of the village because the royal palace has already made a plot for Kurt to blow his top. Brantack also explains that once Wendelin subjugated Kurt they are going to make his father retire to take responsibility for his heir’s scandal that will set Wendelin to replace him as lord.

He also said that the reason they sent him is to provoke Kurt and that will cause Kurt to panic and kill him. But that is why Brantack is always around to protect him. The money that Wendelin keeps on getting for all his mission is for him to develop the village when he becomes the lord. Wendelin notice that that is why Brantack never drank liquor for their plan not to fail and he is the perfect man for the job as he possesses the vast assets needed to develop the village.

The next day Wendelin went to make an offer with Kurt. He requested Kurt to become the lord when father retires but he will give him undeveloped village for him to develop it and change the lives of people there as he won’t become the lord. Kurt gets furious and breaks a cup of tea telling him that it is his plan to climb to the top as Kurt didn’t understand Wendeline he then chases him.

Wendelin told his group that he has decided to become the village lord to save the village from suffering and poverty. He gave Kurt’s wife and her kids a place to stay as the villagers will chase them when he becomes the lord due to Kurt’s behavior. Kurt receives a magic item known as dragon flute for him to be able to kill Wendelin.

The 8th Son? Are You Kidding Me? Episode 12 Preview