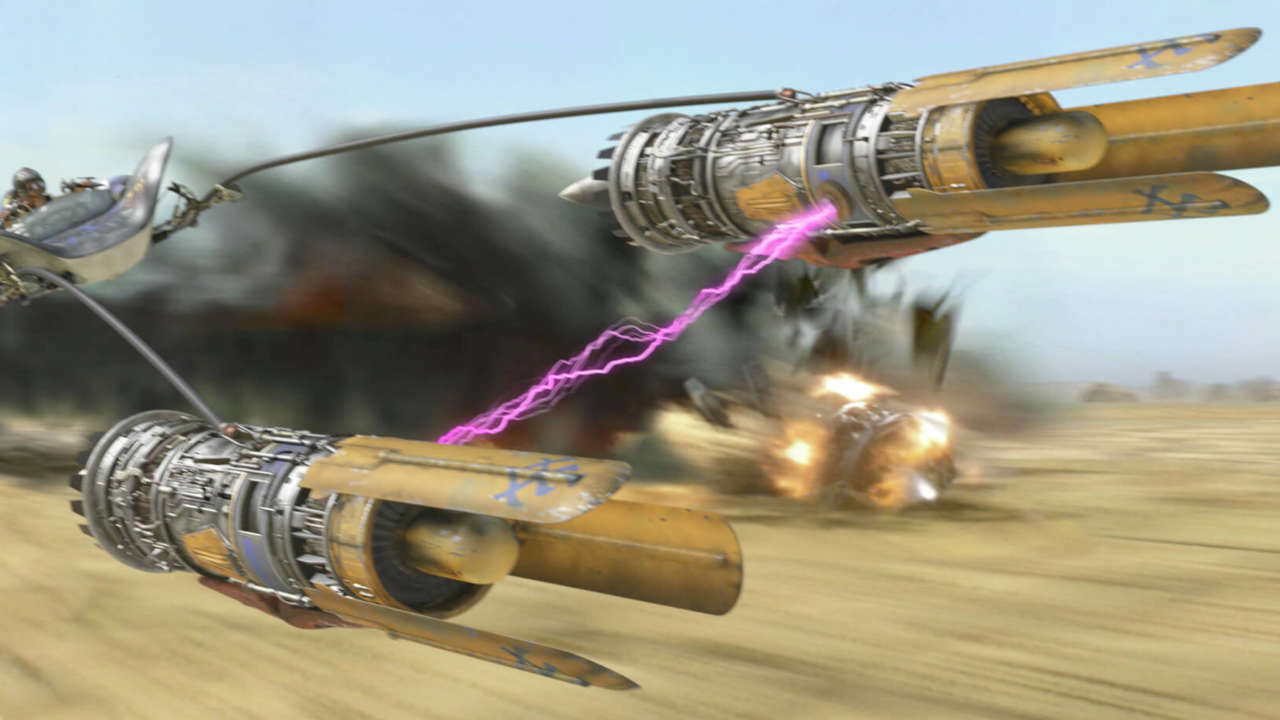 The Star Wars: Episode 1 Racer game was originally released back in 1999 N64 and PC as a tie-in to The Phantom Menace. And after a light delay and setbacks, the game has finally arrived on PS4 and Nintendo Switch. The initial date of the game‘s arrival was on 26, May 2020. But with the last date delay due to coronavirus outbreak and lockdown the update was pushed to June. Aspyr revealed that it was due to difficulties that occurred following the studio began working from home because of coronavirus the update was shifted. It is now available digitally in both the platforms in the US and it will cost you 15$. The company acknowledged its fans for their continuous support since it was delayed two times. And for upcoming games of Starwars EA recently published that the fans will be able to witness the game footage of Star Wars: Squadrons soon. It has been set for July 18, 2020. Here are some of the important features of the game.