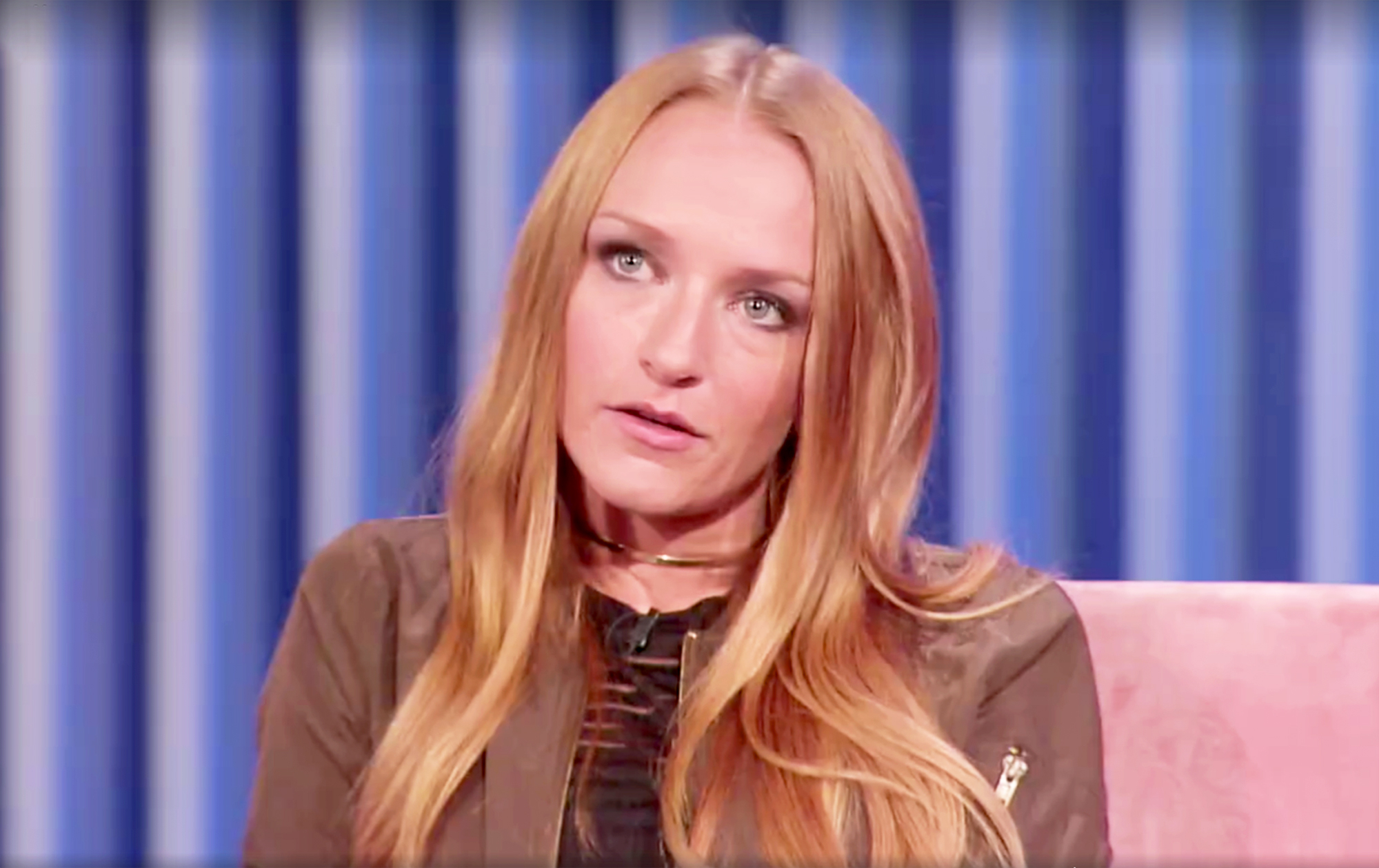 In this post, we are going to discuss Teen Mom OG Season 8 Episode 6 update, streaming, and spoilers. We know that Teen Mom always gives us something interesting to talk for each week, and yesterday’s episode gave us as well. Finally, Ryan is out of jail, as he completed his sentence of 90 days in jail. It will be interesting to see if he has got any changes or he is still the same.

After Ryan came out, we saw him not doing enough for Bentley, which everyone must have noticed. Not just us, even Maci was pissed off on him, which was clear during the fifth episode. On the other hand, Cheyenne and Matt’s relationship is getting more interesting, as they are serious about it. However, it would be more interesting when Cory will discover that they are also planning a baby.

The show has completed five weeks of its eighth season, and the next week will release the sixth episode. Teen Mom OG season 8 episode 6 is projected to release on 8 July 2019. The show is released on MTV channel at 9 PM every Monday. The next episode is titled ‘Momcation.’

The show can be watched online on the MTV app, as well as on the MTV website with TV subscription details to get access. Moreover, several streaming platforms such as Hulu, DirecTV Now, Sling, and Roku can help you watch MTV channel at the discussed time to stream Teen Mom OG.

In the next week episode, we will see all the ladies going to Florida. They have decided to have their first girls’ trip in this decade, and they want to make it fun! Also, Catelynn’s excitement would be doing another major problem when she will tell the news to Nova who will not be taking it well. Nonetheless, Maci’s surprise for Amber would compensate for the viewers to have fun!