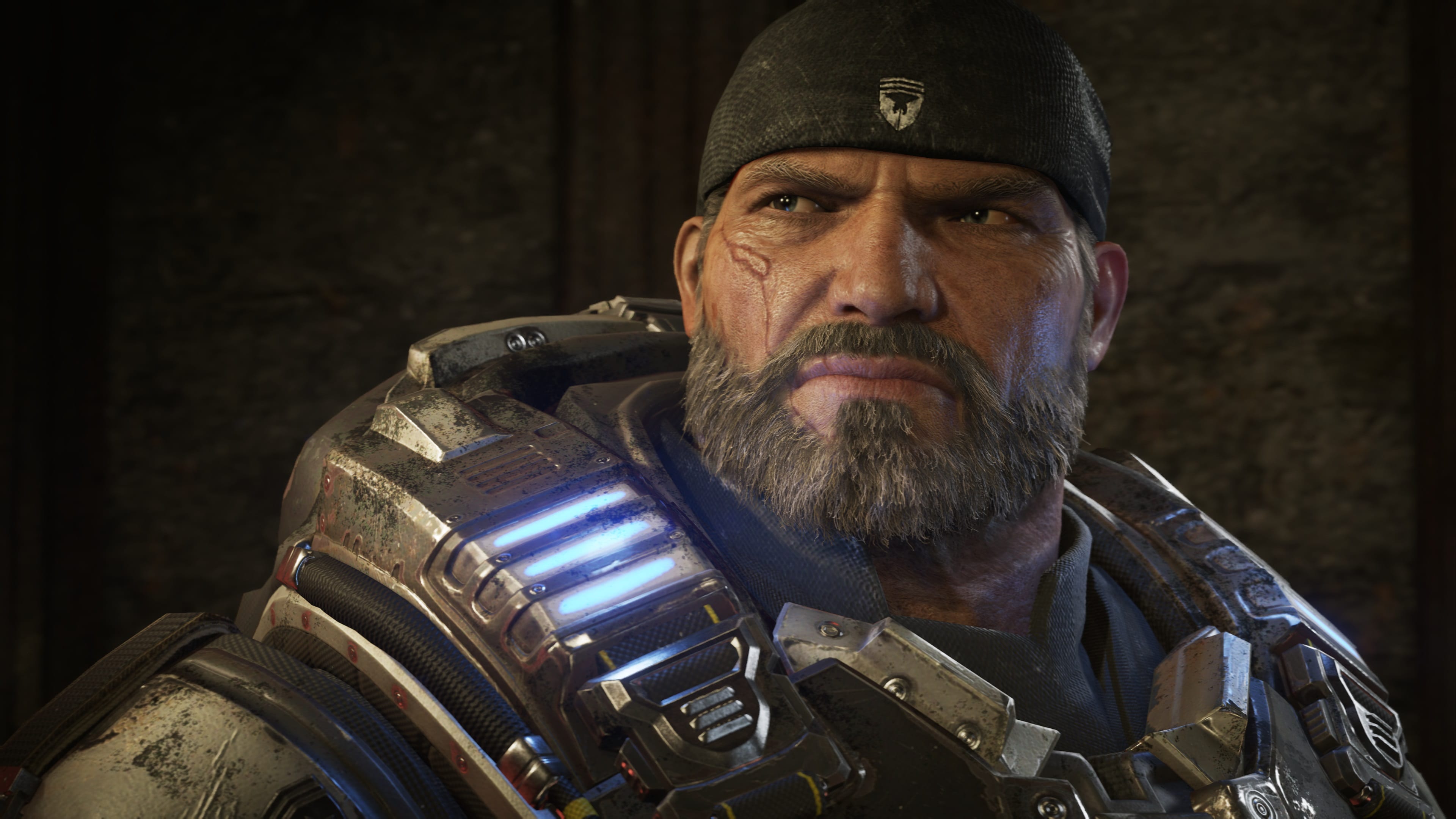 Now, the series has been extremely hard and challenging over the years, however, luckily for fans, the equation is going to change with the upcoming game, as developing team aims to lower the difficulty a bit in order to give a more satisfying experience to the gamers. We have gathered all the recent updates and details regarding the game, so here is everything you need to know about the upcoming Gears of War 5.

The upcoming game will follow Kait Diaz, Locust descent’s outsider and gamers will play as Diaz to unveil the origins of his family and the Locust. According to The Coalition, they have introduced lock-on aim in the game for the first time, and it will be available if players choose the easiest difficulty.

In the upcoming game, there will be four difficulty levels which are beginner, intermediate, experienced, and insane. According to Rod Fergusson, The Coalition’s boss, a lot of focus in now on headshots and weak points and for that, the reticle will change its color from white when it hovers over the body parts, to red when it hovers over the head.

He added that he took the feedbacks and the team worked extremely hard to make the game as good as the earlier ones in the franchise while easing the game up a bit at the same time.

Gears of War 5 will be released on 10th September 2019, and it will be available for PC and Xbox One.