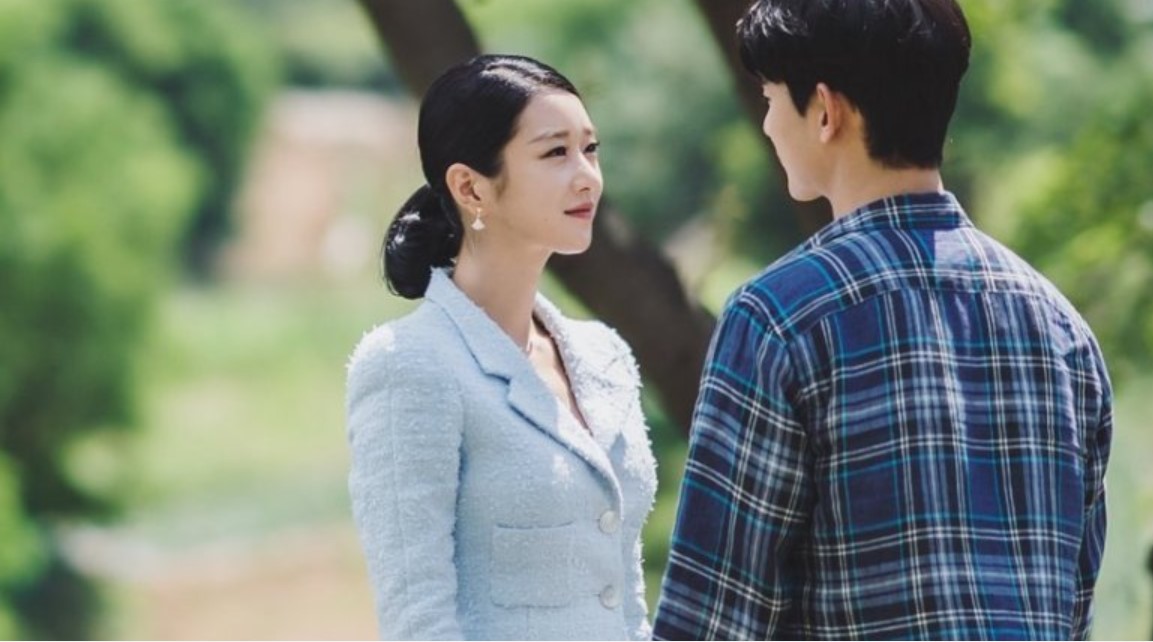 Moon Gang Tae wakes up in the middle of the night after hearing someone crying. Gang Tae went to the Go Moon Young’s room and he finds her lying on top of the bed crying. When Gang Tae tries to comfort her she told him it is a dream and he must go away. Moon Young keeps on yelling that Gang Tae must go away for once but he hugs her.

Gang Tae manages to make Moon Young sleep and he brushes her face with a promise that he won’t leave her. In the morning she asked him why he is inside her room and he replied that because she was crying in pain all night. Gang Tae told her that she must just rest he is going to drop Sang Tae off to his work.

He also told her that he will pick up medicine. She told him that she is not in the wrong the woman kept acting as if she is her mother. She just told her that her mother has passed away. The doctor and nurses want to find out what happened to the patient who collapsed talking to Moon Young. One of the doctors thinks that she said something like your daughter has passed away. 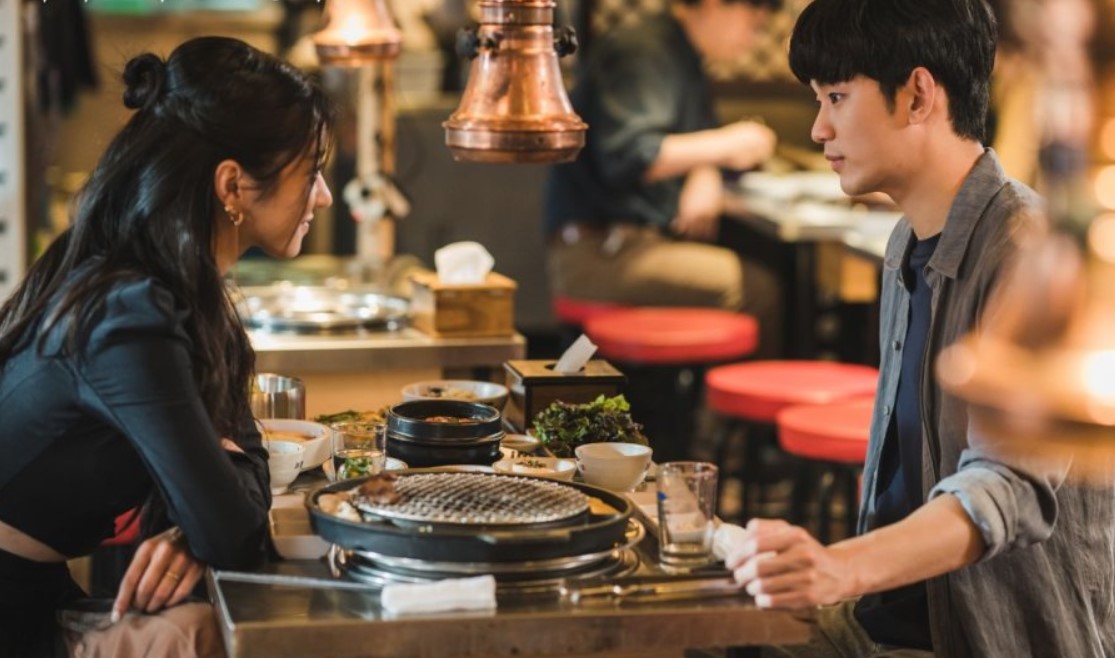 It’s Okay to Not Be Okay

The nurse also said that the patient must have fainted from a shock after hearing what Moon Young said. Ever since Ms. Moon started visiting the hospital the life of the patient changed. The doctors and nurses want to do something about it.

The latest new episode of It’s Okay to Not Be Okay Episode 9 will be released on Saturday, 18 July 2020 at 21:oo Korean Standard Time. The episode will be broadcasted first on the local Korean Tc channel tvN and will be uploaded later on other streaming platforms. Since the local Tv channels of Korea is accessible for people around Korea. You can use the official streaming details below to get the latest episodes.

Viewers from a different country can stream It’s Okay Not To Be Okay episode 9 online on Netflix. You will also find other episodes of the show available for streaming with English subtitles as soon as they have finished their local broadcast. In some countries, the episode will be available the day after it airs or the day before due to the difference in local time