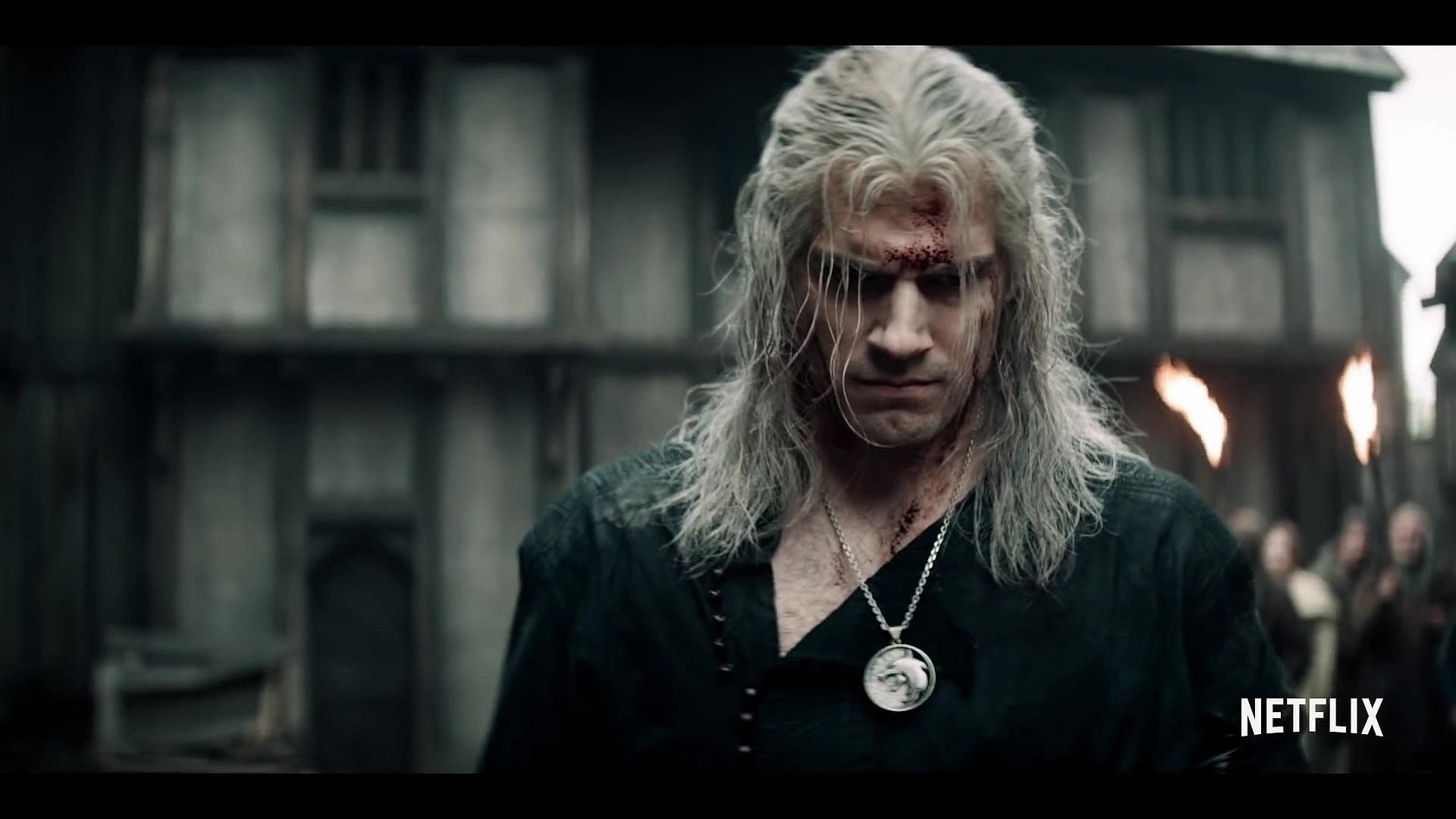 In this post, we will be talking about Henry Cavill’s most recent revelation regarding The Witcher TV series. Fans are extremely excited for the upcoming TV series based on the fan-favorite franchise, The Witcher, and now, that the official trailer released, fans can get the idea of what they will be getting in the actual show. Earlier, it was revealed that the upcoming tv series would not have any particular main villain.

The show will adapt the books and games and as usual a lot of characters will be featured in the series, however, the main villain will be missing. The man behind the main lead, Henry Cavill recently revealed that it was very ‘tricky’ to find the right look for The Witcher. We have gathered all the details and information regarding this, so here is everything you need to know about the interview.

Henry Cavill: Getting The Right Look For Geralt of Rivia In The Witcher Was ‘Tricky’ 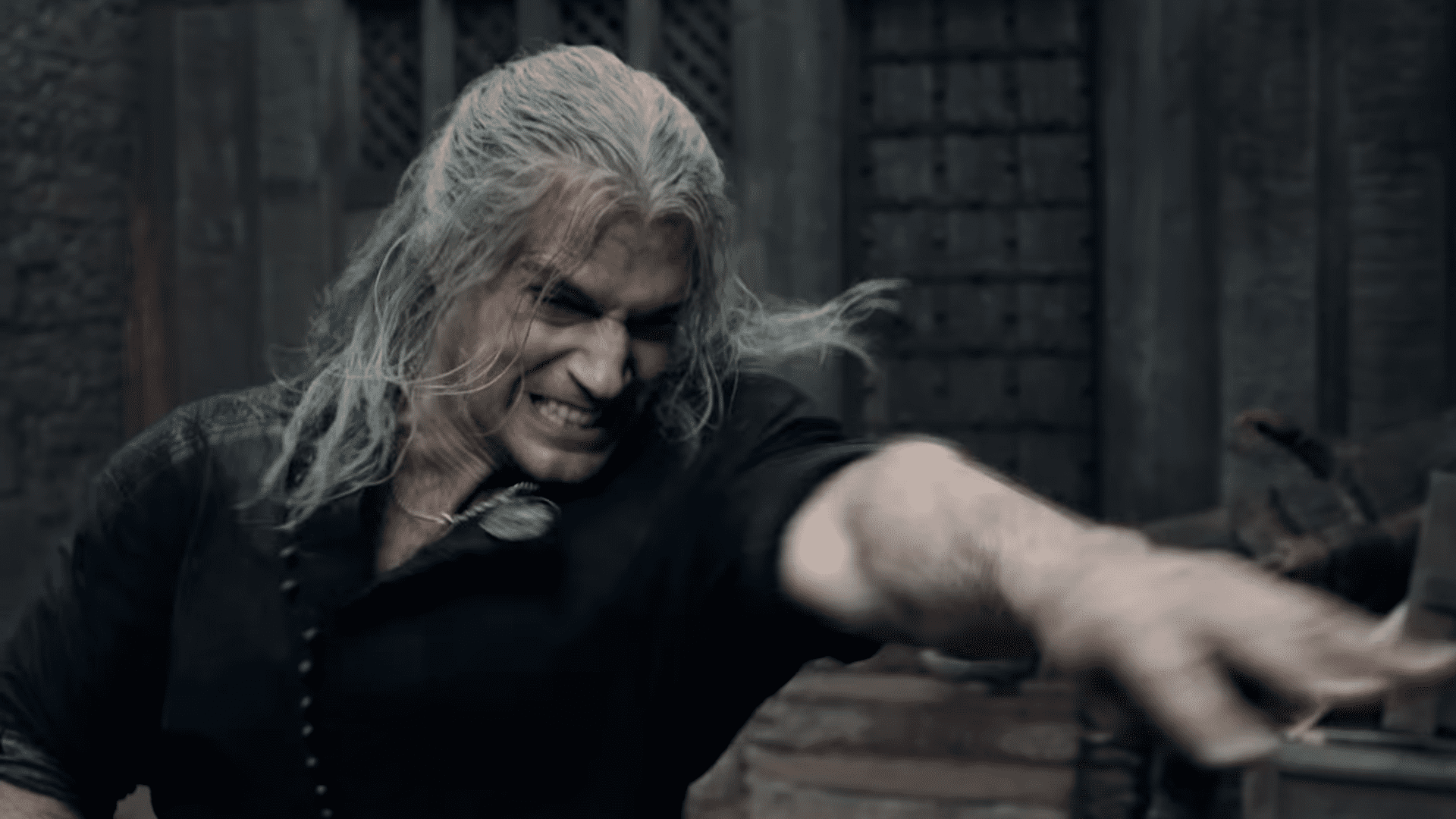 At the San-Diego Comic-Con, Henry revealed that despite having the look from the books, there were a lot of discussions. The most important parts about he looks of Geralt of Rivia were the eyes and hair, and it took a lot of time to get the hair done properly. The team had to get the skin tone right, and it was tricky to get what they wanted.

He also revealed that it was very nerve-wracking for him to get the role. He said that he was extremely passionate about the role but, it took them quite a long time to get back to Henry and give him the green signal.

The cast of the series include:

The Witcher TV series will be released in late 2019.