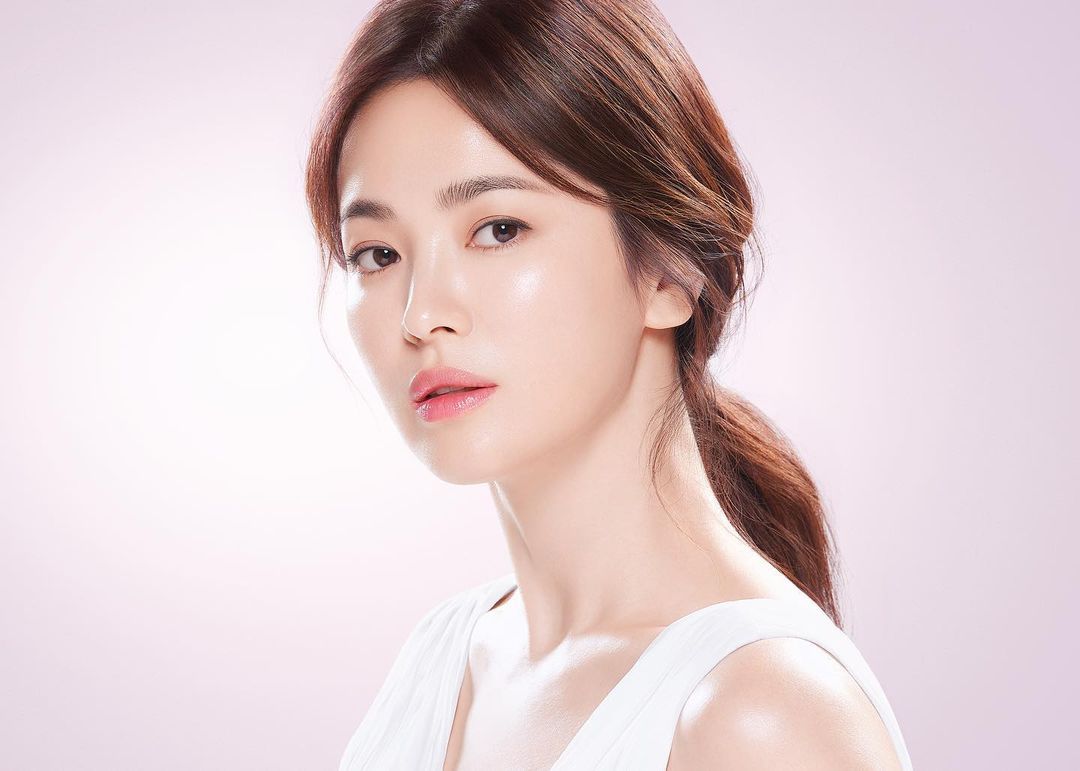 Song Hye Kyo is returning with a new drama. Song Hye Kyo fans are more excited as she will reuniting with the Descendants Of the Sun’ director, Lee Eung Bok. ‘DOTS’ was a significant hit all across the globe. And, the Kdrama lovers can’t wait to see the two working together on a new project. On July 22, Newsen revealed that Song Hye Kyo has confirmed to star in the latest mystery drama, The Glory. Also, the actress will begin working on the drama soon after finishing her current project.

Apart from Newsen, a broadcasting industry stated that Song Hye Kyo has made a verbal agreement to sat in Lee Euung Bok’s drama. Although the decision is verbal, it is confirmed that the actress will positively star in it. According to reports, The Glory is a mystery thriller, and it will unveil a new side of the actress.

Not much regarding the drama is revealed yet. But, we will get more info once Hye-Kyo begins filming.

Song Hye Kyo (Encounter, Full House) and Lee Eung Bok (Goblin, Mr. Sunshine) have worked previously together on DOTS. The drama was a hit all over Asia, making it one of the best of 2016. Hence, the fans are expecting to get shocked once again with a brilliant script and acting. Back in January, it was revealed that Hwa & Dam Pictures would be producing the show. 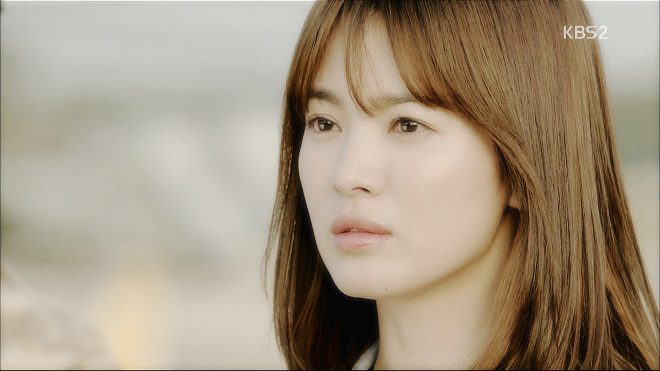 The Glory will be a revenge drama reciting the story of a girl who drops out of school due to excessive bullying. Years later, the offender of the girl gets married and has a kid. Surprisingly (or not), the kid’s homeroom teacher is no one else but the bullying victim. The girl will plan her revenge on the perpetrator and the others involved.

The plot sounds interesting, exciting, and even terrifying. But, we are ready for The Glory.

In the meantime, watch DOTS here.