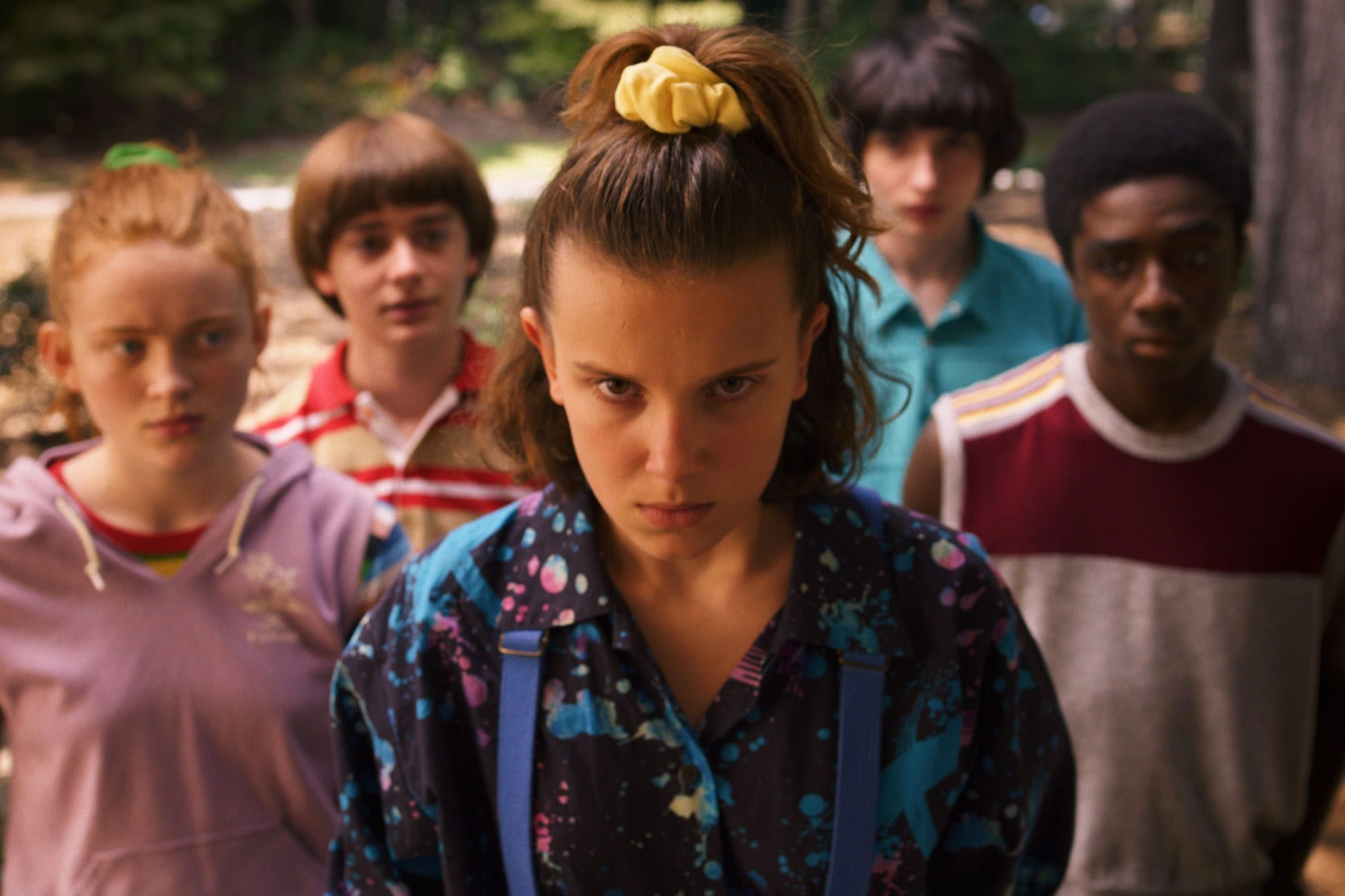 The third season of Stranger Things came out earlier this month and it was another super hit season. It was released on Netflix’s web streaming service on July 4, 2019. The series has been created by the Duffer Brothers, who are also executive producers. Now a lot of people who are collectors want to know when the DVD sets will start shipping out for the popular horror series.

The DVDs are still some time away. So, if you were thinking of getting a DVD set then you will have to wait for a few more months. There has been no news about the release of the DVD sets yet and I think it’s gonna remain that way for a couple of months at least. Stranger Things Season 3 DVD update hasn’t been confirmed yet. So, you need to patient for the time being. 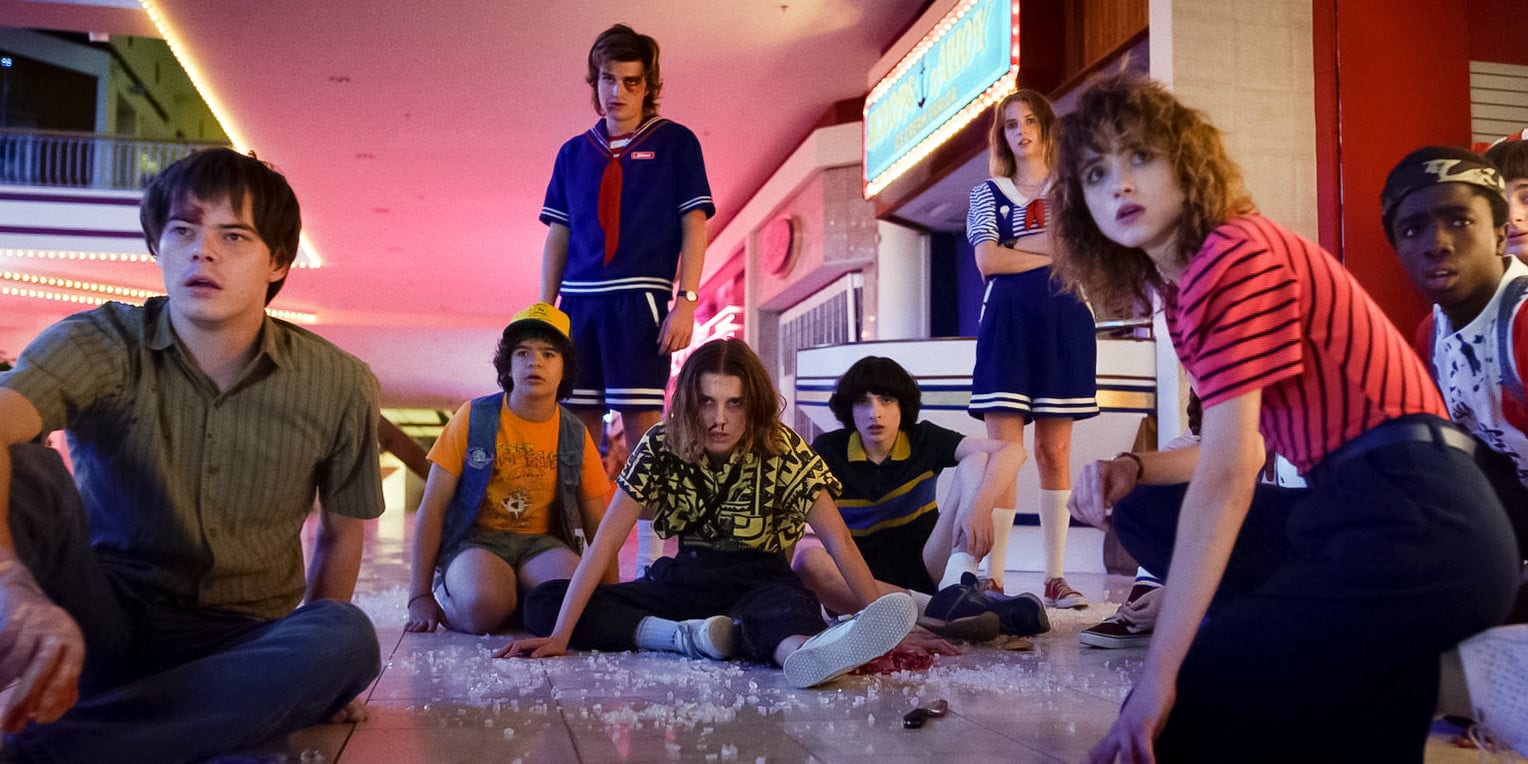 The cast involved with Stranger Things is very popular now. The main cast has done an excellent job and it was obvious that they would come back for a third season. Here is the cast for the third season—

Synopsis—
Back in 1985 in Hawkins, the new Starcourt Mall became the focal point of the town. It drove the other stores out of business. Jim Hopper, who is the police is concerned about the relationship between Eleven and Mike. Joyce also thinks about moving out of Hawkins to get better prospects. She leaves her relationship with Hopper in the air. Soon, strange power fluctuations trigger Will’s awareness. He senses some otherworldly presence, and Max and Eleven that something is off about the residents.