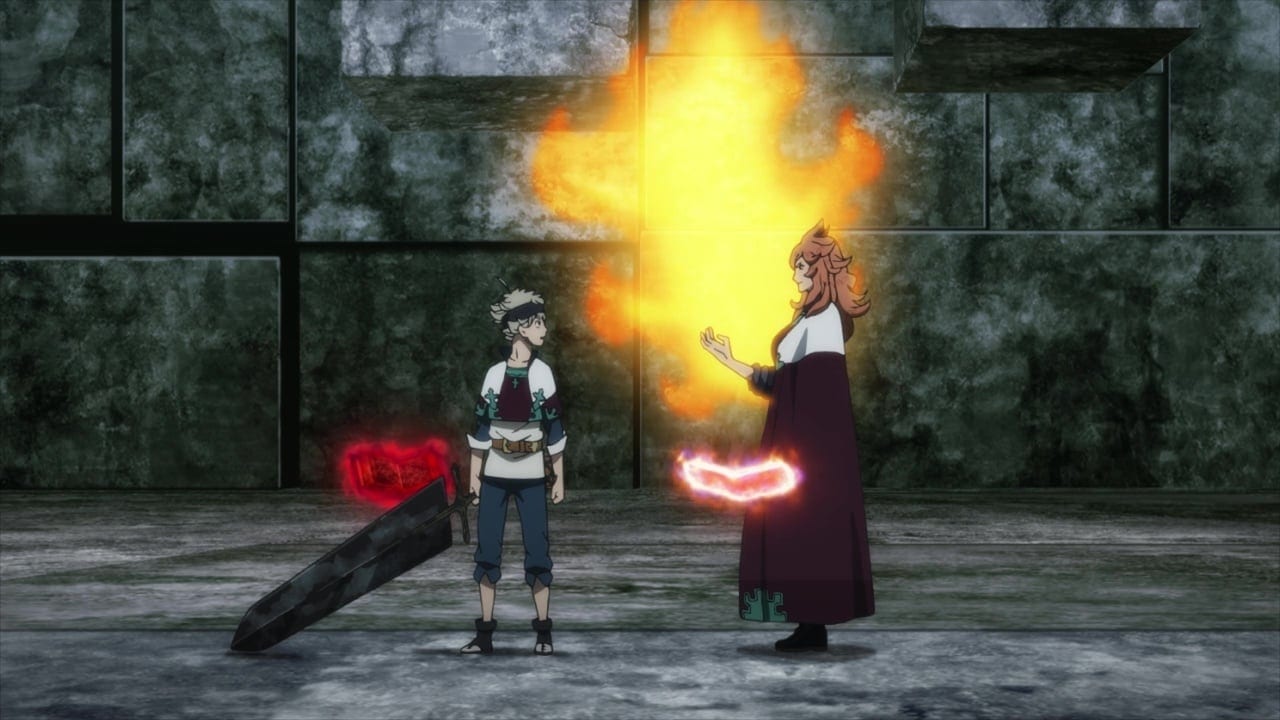 Black Clover’s last few episodes have been something, and they have impressed me a lot. Particularly the episode in which Julius took center stage was amazing. In this post, we are going to discuss the update of the next episode of Black Clover. But, before we go ahead let me remind you that this post has spoilers.

In the previous episode, we saw Yami’s interaction with Julius. It was emotional to see the two of them interacting. I was moved by their interaction. The title of the next episode is “Reincarnation.” In the next episode, we will see some more action. Yami and co. aren’t going to let the criminals get away after committing such a grave crime. 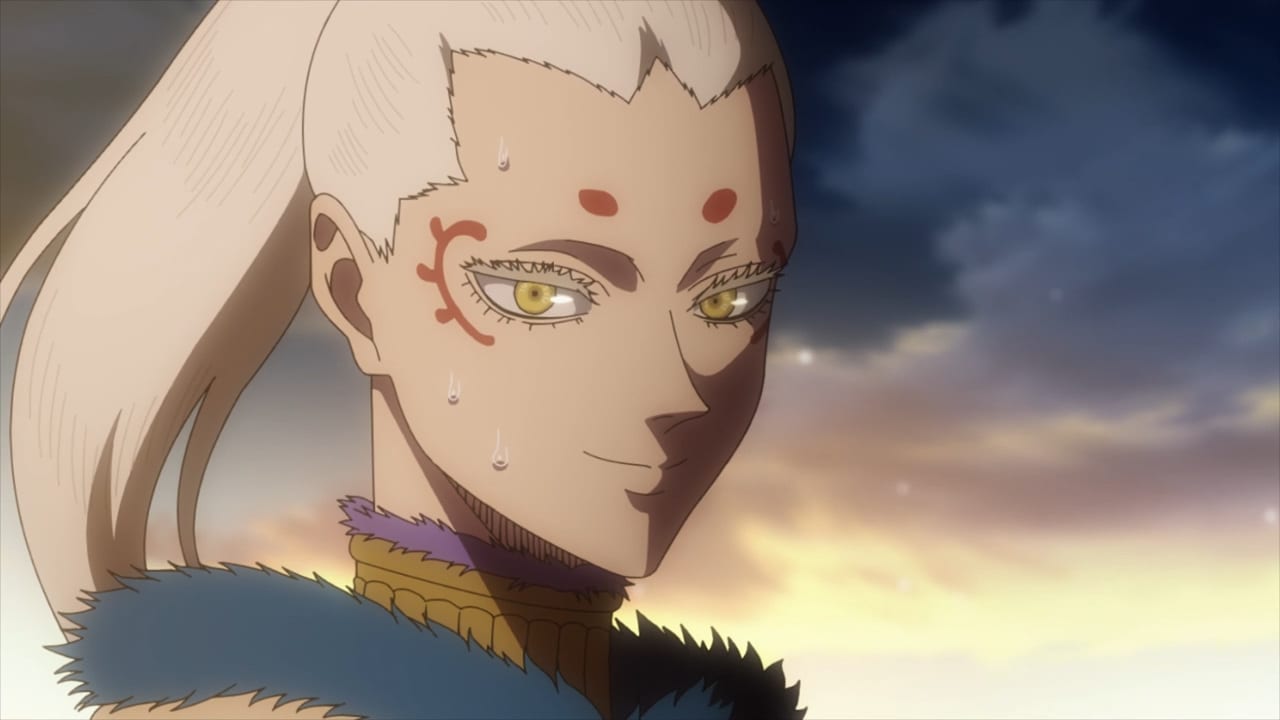 It was unfortunate to see Julius go like that. He was developing into such an excellent character, and I was looking forward to seeing more of him, but, Tabata had different plans. He will forever be one of my favorite characters. The next episode will have a lot more emotions and action. So, I am expecting another enthralling episode of Black Clover.

Black Clover Episode 95 is going to come out on August 6, 2019. The episode will be available on streaming sites such as Crunchyroll.