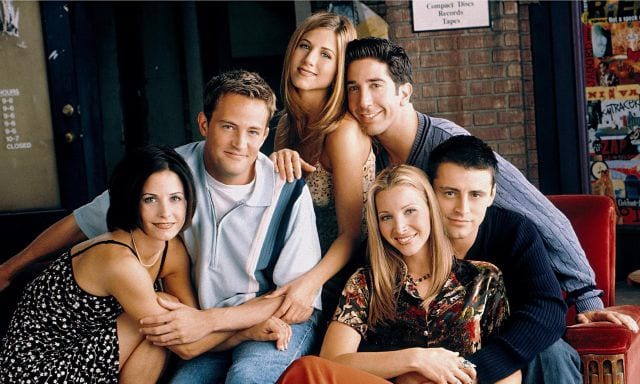 Courtney Cox, who played Monica on Instagram, wished Lisa Kudrow, her co-star for 10 straight years, the happiest of birthdays!

The above scene is from the Halloween party where Monica and Lisa dressed up as Cat Woman and Supergirl, respectively. Courteney called Lisa smart, kind, quick, a great mom and a great friend, wife, daughter, sister, and actress. Courteney ended the Instagram post by saying that Lisa Kudrow is funny as hell and that she loves her a lot.

Actress Lisa Kudrow celebrated her 56th birthday on July 30, 2019. Courteney and Lisa were on the smash hit iconic sitcom that ran from 1994-2004 and picked up a bunch of accolades for itself.

At first, Courtney apologized to Lisa for sending out the birthday wishes late. She then decided to have a throwback moment by sharing the Catwoman Monica meets Supergirl Pheobe screenshot photo.

Year 2019, marks the 25th anniversary of the show, from 1994-2019, the show has been in this world for 25 whole years. The Network TBS is creating a marathon based on number 1 audience picks for the 25th Anniversary special of F.R.I.E.N.D.S. You can choose to vote.