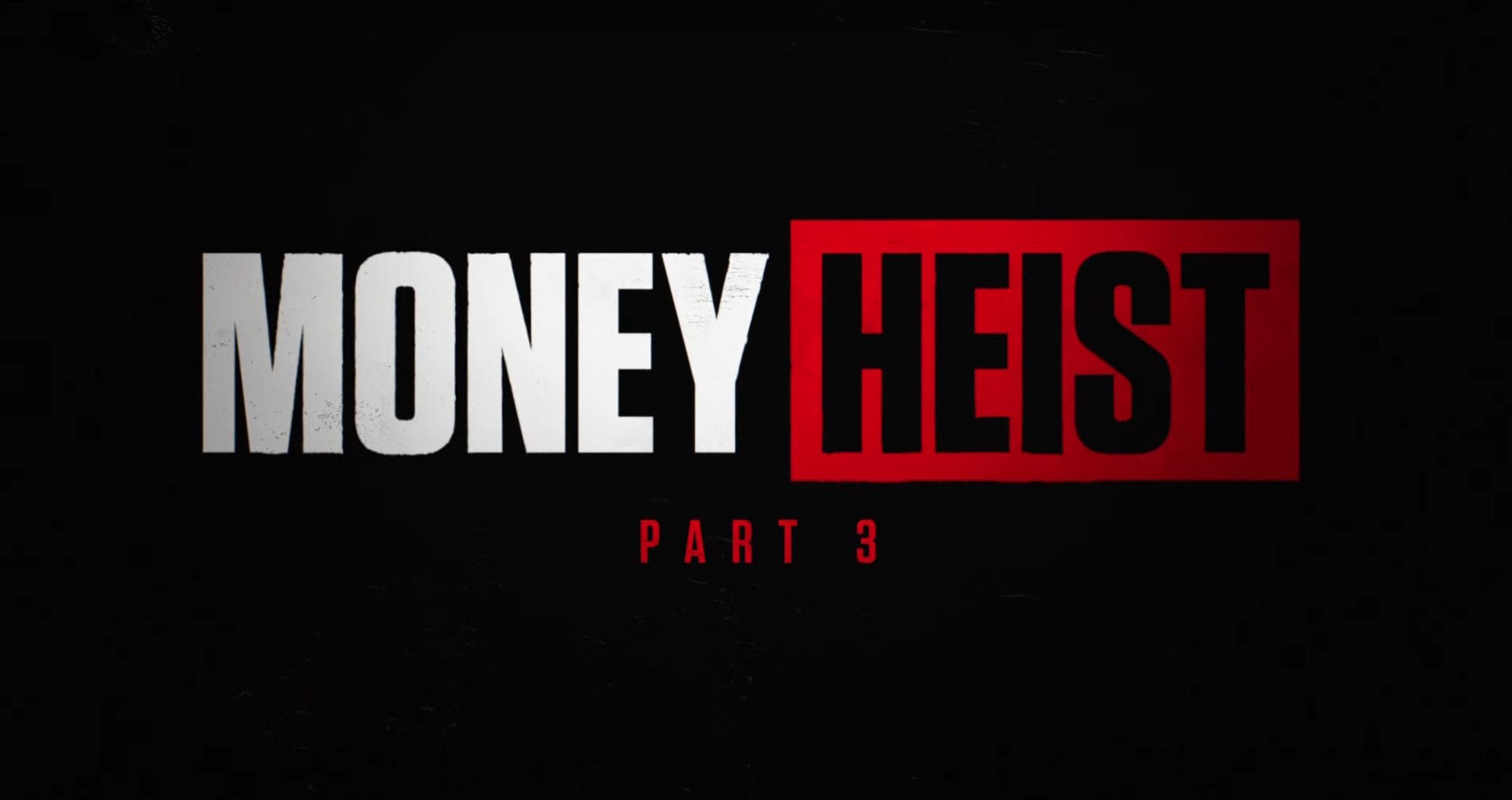 In this post, we are going to talk about Money Heist season 3 episode index with episode duration and updates. We all have been waiting for the show to return, as the first two parts were very interesting and nobody could refuse more of it. Hence, Netflix came to rescue and produced another season to allure fans. The third season has already released, and it is available to be streamed on Netflix. However, many were wondering how many episodes does it have, so we are here with all the episode details, so you do not miss any one of them! So, let’s get started! 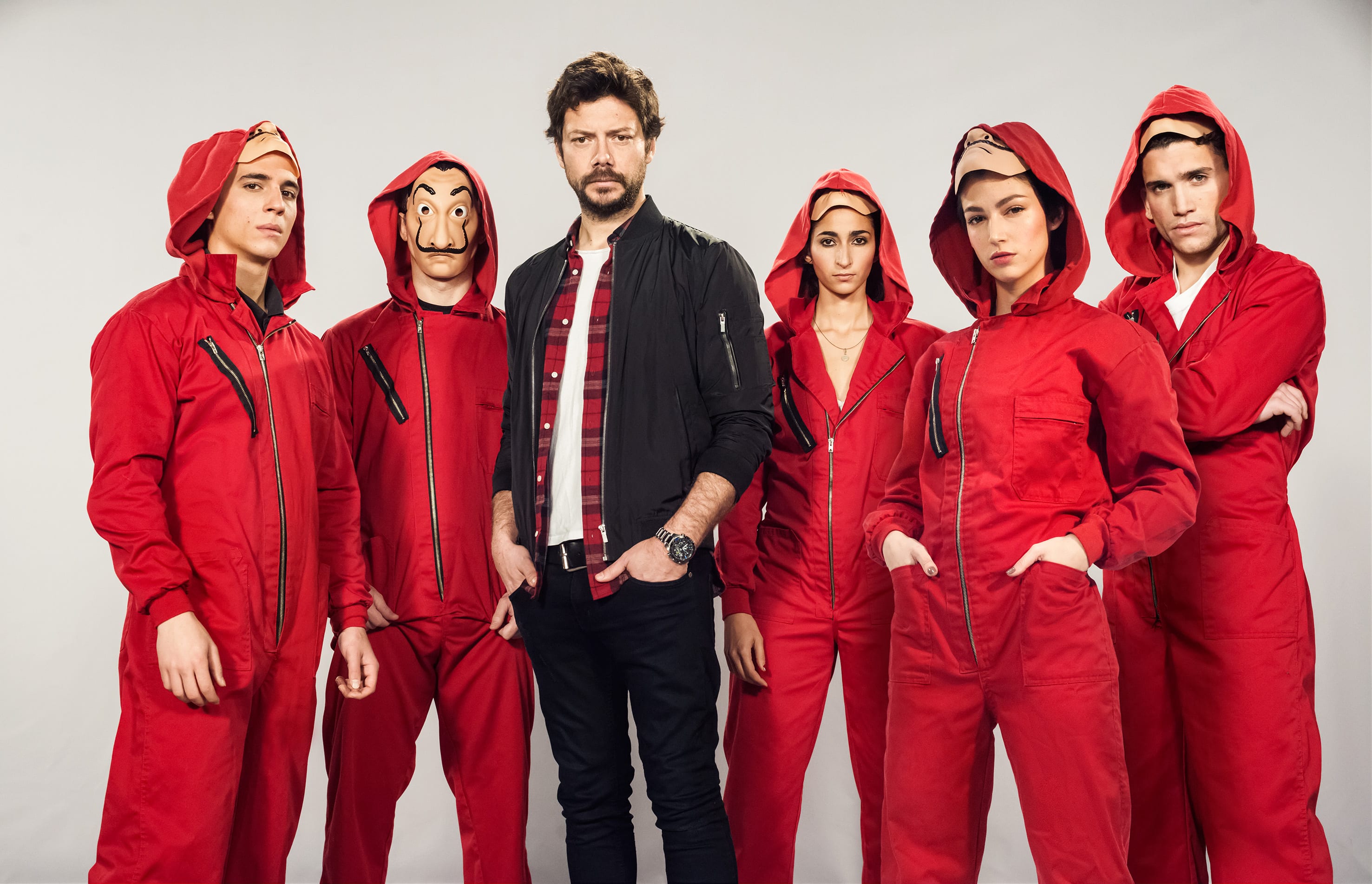 The main cast of Money Heist, with Álvaro Morte as The Professor in the center. Credits: Netflix

Episode Details With Duration And Titles

The show is exclusively available on Netflix, and there is no other option to watch the show legally, as it is a Netflix original series now. There are a lot of illegal sites providing the show which we do not recommend, and advise you to stream on Netflix only. The main cast of the show is as follows:

While the third season is a huge success already, the fans cannot get over it. It has a storyline which keeps the viewers stuck, and then it ends with a note which makes a big impact. Everyone is looking for next season details, as the third season ended with a huge cliffhanger. The team was conducting a robbery of 90 tonnes of gold from a bank. However, they were not able to get out, and Nairobi’s fate is still unknown.

Hence, fans want to know more about the next season, which is already confirmed. Work on the fourth season has already started, which is a sign of relief for all the fans. The third season is said to be one of the highest viewed show, and it is justified!