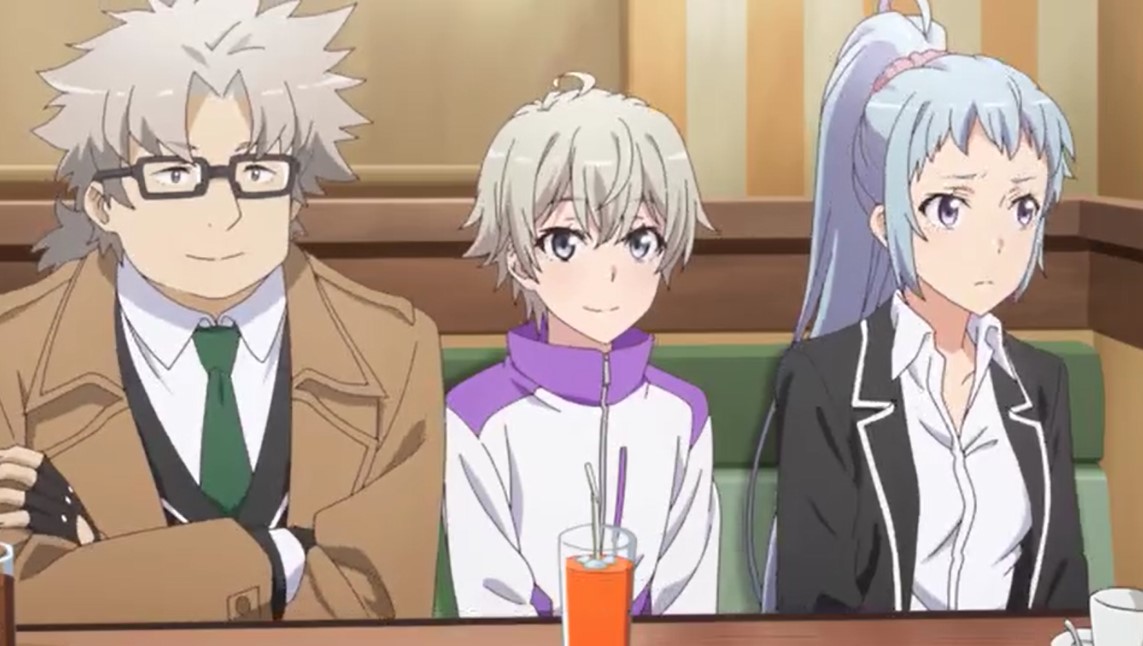 This is the 3rd season of this Anime and it is continuing from the 2nd season. Hachiman, Yukino, and Yui find it hard to express their emotions. They are the members of the Service Club band together to host a school prom. They want to put their feelings into words for them to learn to understand each other. This Anime is also known as Yahari Ore no Seishun Love Comedy Wa Machigatteiru Kan.

Hikigaya is on his way to home Yui came and asks him why he is making things complicated. Hikigaya replied that it is not his fault it’s just that Yukino likes to make things difficult. Yui gets angry and decides to leave Hikigaya who asked her that he must let him explain the situation.

My Teen Romantic Comedy SNAFU Climax Season 3 Episode 7 will be released on Friday, 21 August 2020, at 1:43 AM JST. Note that the time is in Japanese standard time, so you might want to convert it to your local time if you want to get the episode immediately after its release. In some countries, they will get the episode on Thursday due to the difference in local time. 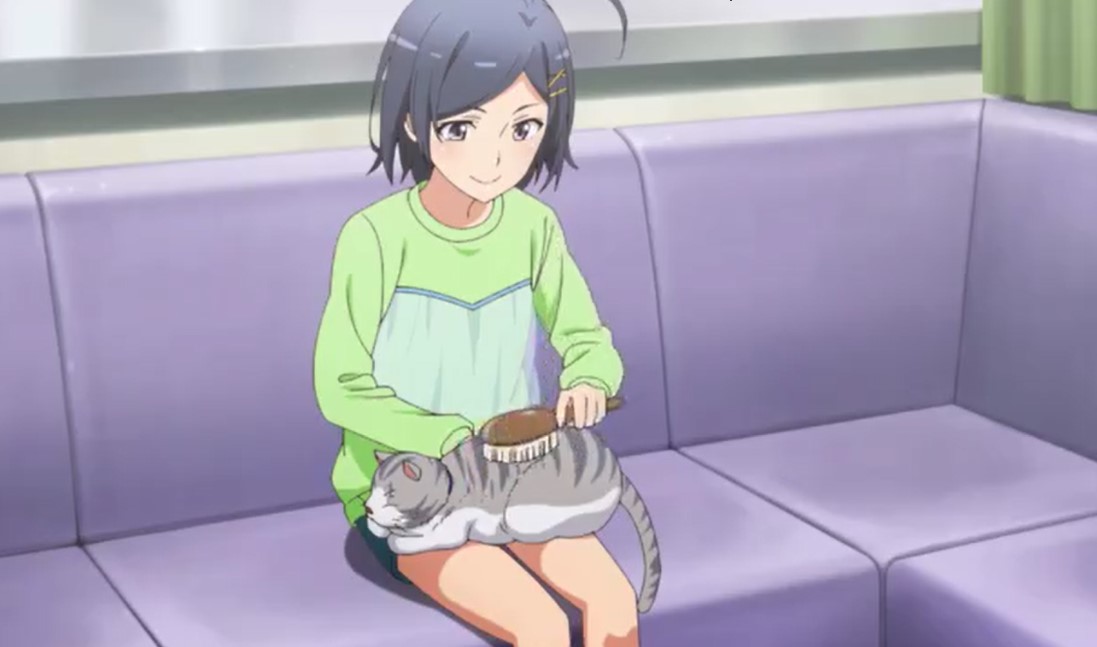 Hikigaya tries to convince Yui to believe that he is not in the wrong. Yui said she is not interested and she ends up tricking Hikigaya to pay for her drinks. They both enjoy their drinks under the shade of the tree. Yui apologizes to Hikigaya. She thinks that if she hasn’t started the prom business things wouldn’t be complicated.

Hikigaya replied that it has nothing to do with that it is just a matter of misunderstanding. He said that they need a goal and they have to make sure the prom becomes successful. Hikigaya asks Yui to tell her the truth about the prom. Yui replied that is because Miss Hiratsuka is transferring this year. She is doing the farewell address.

Later Hikigaya enjoys dinner with his sister the next day he met with Yui at school they had lunch together. They are working on solving the problems of prom to become successful. Hikigaya summons everyone and asks them what a prom is and one of the teachers said that he had no idea. Hikigaya said that they are holding prom at their school. Hikigaya and others are opposing it but prom will happen.

He wants someone to come with the plan for prom. Keika thinks its weird planing a prom without Yukino. Hikigaya explains that Yukino wants to make prom happen by herself that’s why she does not want his help. He said that he wants to make prom a reality with the help of others. They decide to help him and they start working on the plans for the prom.

For today we end it here with the updates of the upcoming episode of this Anime. We will be bringing you more updates next week for the next episode. That’s all about preview and recap we have so far.