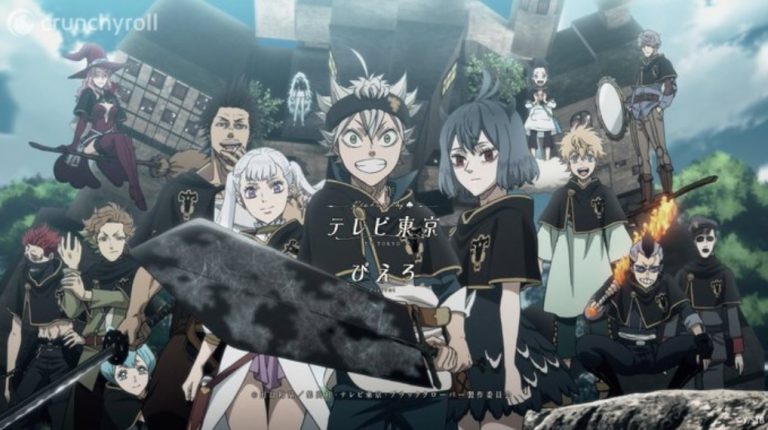 Black Clover picks up where it left off from the manga. Just when Asta was about to use his ultimate form so far. But it only turns out that he can maintain that for only 50 seconds as the beast inside him reveals that the form they used earlier was power itself instead of Just Yuno’s right arm. As the weekend approaches, it becomes yet another time for a new chapter of the Black Clover manga chapter.

Black Clover Chapter 260 will be released on Monday, 10 August 2020. New episodes of the manga have shifted from a Sunday release date to Monday due to the impact of COVID 19 as the manga went on temporary hiatus for some time. So, for now, you will be able to get a new episode every Monday. And for those who follow spoilers, they are usually released about 2-3 days in advance and we will also be updating on that end in due time.

In the last chapter of Black Clover we saw Asta teaming up with the beast inside him to get a power boost for only 50 seconds and anything beyond that, his body couldn’t handle it. So he took on this gamble with Yami on his side as their teamwork continues. Their teamwork seems to have reached its utmost limit as they were in sync easily and managed to work together and finally creating an opening.

With just a second left on his time, Asta managed to land the final blow that saw them finally defeat the demon they have been fighting. And with this, they had the fight’s victory as everyone watched from the background. Well, this chapter was solely focusing on the fight as it has been going on for a while. So it finally came to an end. The chapter was action-packed and there was not as much talk but just actions.

This complements how Asta has managed to develop and master his powers as he was not even having a hard time keeping up with Yami. Well, we will be finding out more about what will be next soon when the spoilers for the manga releases later towards the end of the week. Take a look below at more ways you can officially read new chapters of Black Clover.

The latest chapters of Black Clover are always available every Monday on Viz Media and Manga Plus official websites. You can also use their respective apps on mobile phones to read up to 3 of the latest manga chapters. Always make sure that you read your manga from official sources as this will help with the manga creators.