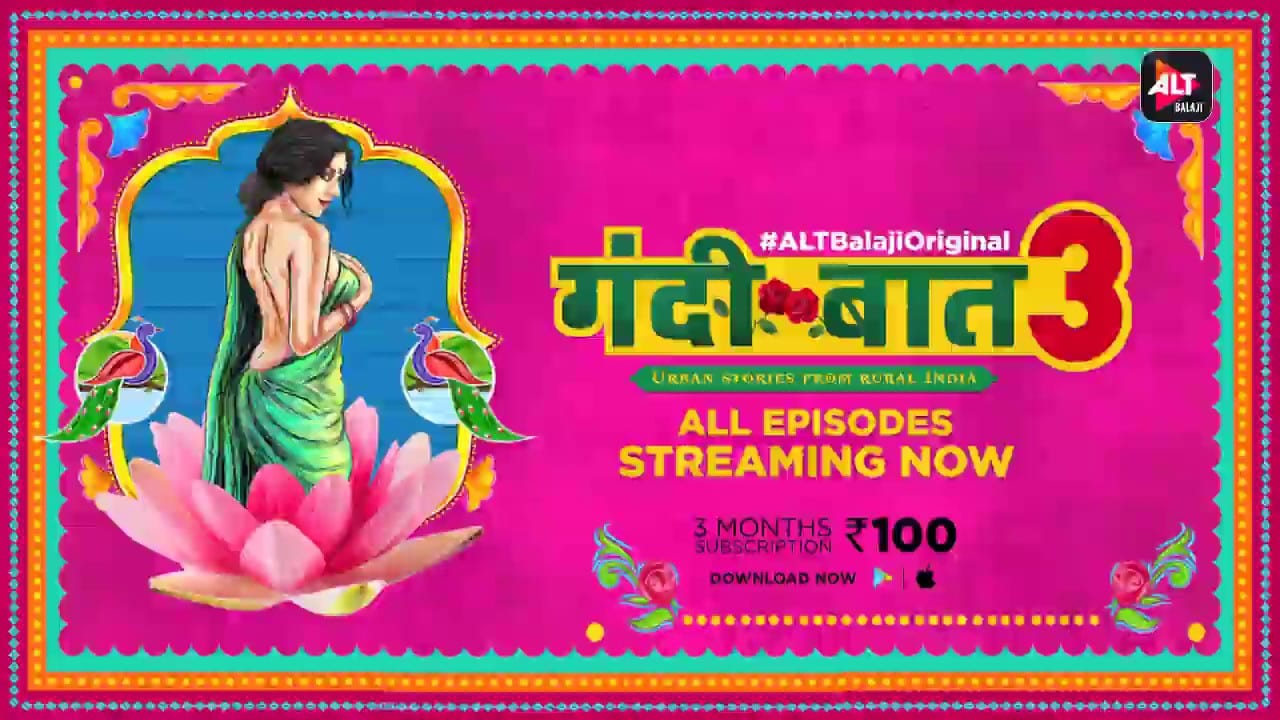 Gandii Baat, the much-awaited series is back on TV, as always the show will deal with the existing taboos in India.

Web series – Gandii Baat is ALTBalaji’s most anticipated one. After doing a Season 2, it is back with a third season after a huge demand. Gandi Baat has turned into a franchise, and has engaged udiences and critics alike, with on-point social narratives, sultry though of relationships and human tendencies. Gandii Baat, the pulp fiction, is watched by one and all across India, as it depicts wild-wild stories in lustry form. 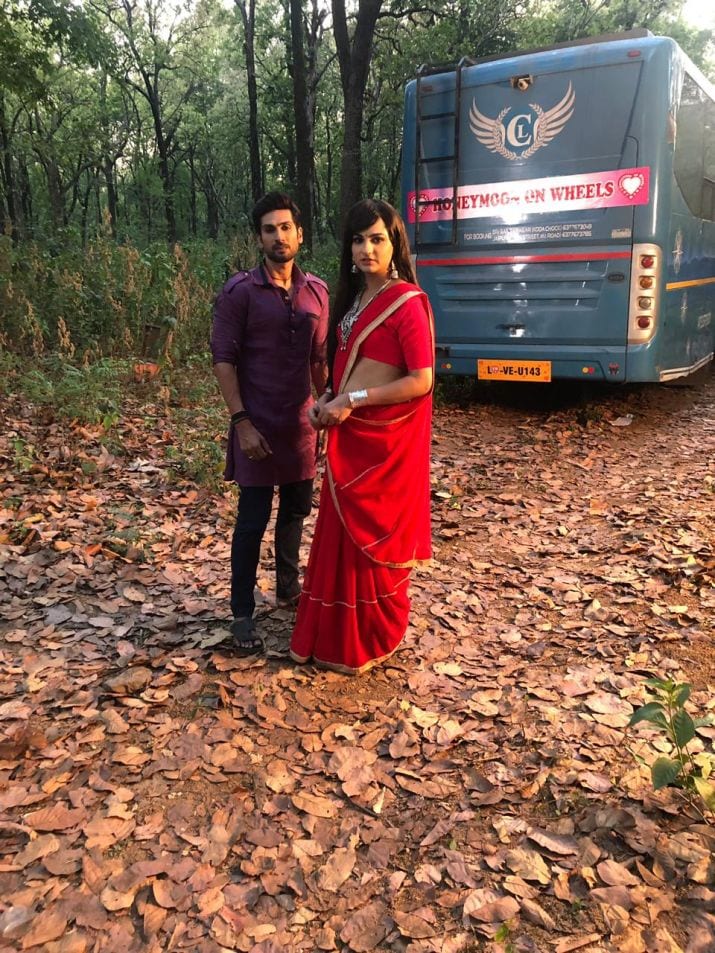 The seductive tale of Gandii Baat has great stories, that are still deemed to be unfit to talk about, these things are way off and beyond the Indian society. The show had shed light on many stories of individuality and sexuality. Season 3 of Gandii Baat consists of four episodes. They star Lalit Bisht, Rushali Arora, Bhawsheel Sahni, Rishikesh Ingley, Shiny Dixit, Sheeva Rana, Pallavi Mukherjee, in the lead roles amongst others.

Gandii Baat Season 3 tells the tale of four different stories that are based on themes of love, lust and acceptance. There are not only sultry, steamy but are filled with suspense and intrigue. The episode ‘Harpreet weds Harpreet’ is the tale of Joginder falling in love with Harpreet, a damn beautiful woman. The second episode is ‘Rajkumar’ that talks of Ramya, Lakkhan, Bicchi and Kamal, their lives are riddled with superstitions, traditions, and betrayal.

Episode 3 deals with the tale of long lost love Laxmi on her journey to find Neeraj, the title of the episode is ‘Honeymoon on Wheels’. ‘Sonam Chadh Gaye’, is the last episode, that talks of mainly the theme of lust. The duo Satyaprakash and Sumitra are engaged in a web of ignorance and lies with life-altering consequences. Here’s the trailer for season 3