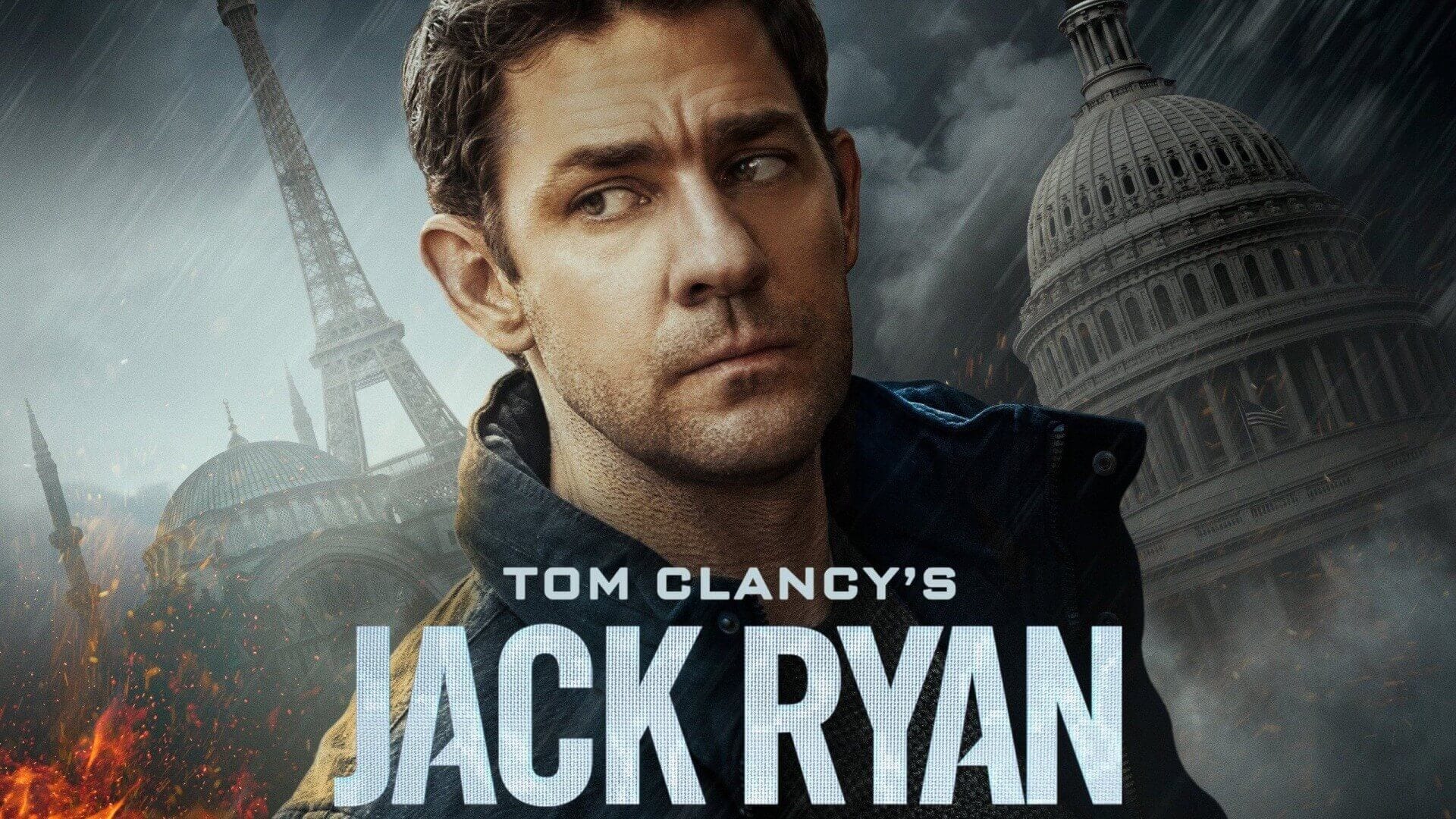 Jack Ryan, which rests on John Krasinski’s shoulders, is coming back for a second installment. It was just four months ago that Jack Ryan was renewed for Season 2 on Amazon Prime and already the show has been renewed for another season. Jack Ryan owes to the wonderful Carlton Cuse (of Lost fame) and Graham Roland (Prison Break fame). There have been many characters by the same name, but for now, the show stands to be the fifth version of Tom Clancy’s character. The character portrayal has been done by many A-listers and actors before.

This first for TV Jack Ryan is portrayed by John Krasinski brilliantly. The previous Jack Ryan’s include: Alec Baldwin, Harrison Ford, Ben Affleck, and Chris Pine. Who’s Jack Ryan, you ask? He is a CIA analyst and a badass. The point is, Tom Clancy’s Jack Ryan Season 2 was a highly anticipated one, so the head of Amazon Studios, Jennifer Salke didn’t want to pass out on this one. Hence Season 2 got a green light at Amazon Studios.

Season 2 of Jack Ryan has been in works right when Season 1 came out. For those of you who don’t know, Season 1 released on Amazon Prime Video worldwide on August 31, 2018. It’s been reported that the makers are two months into the schedule of shooting the second season. According to the creative heads, the writer’s room for Season two was open on October 4, 2017.

So far as the release is concerned, Jack Ryan may get an August window; it looks like. But it may as well release earlier than we expect it to. We’llthis page as soon as we have some information.

As far as the cast of Jack Ryan is considered, we may expect the main trio of being back. So John Krasinski will be back as Jack Ryan, Wendell Pierce as James Greer and Abbie Cornish as Cathy Mueller. However, Ali Suliman is excluded from Jack Ryan, but John Hoogenakker will be back as Black Ops operative Matice.

New faces of Season 2 will include: Noomi Rapace as German intelligence agent Harriet ‘Harry’ Baumann, Michael Kelly as CIA field officer Mike November, Matice (John Hoogenakker) is also gonna be in place of Clarke. It should, therefore, be obvious that John Clark is not included in Season 2.

John Krasinski will be seen tackling the dangers in South America. Season 1 of Jack Ryan focussed on Islamic Terrorism but Season 2 will focus upon the declining fabric of democratic regime in South America. Krasinski no doubt will swing in action and save the day. More as we have it.

The show is deep into the filming stage, and it might be nearly finishing the filming. It was reported that the second season is filmed in Europe, South America, and the United States. Also, if they follow the schedule, then rumors suggest the second season might release this Fall. However, it seems a bit dubious right now, as we are already into July and not even a trailer is out.

If we are going to see the next season coming out anytime soon, we might have already got the trailer. However, we can expect a trailer by the end of this month or in the next month, and aof September. Also, several reports suggest it might have storyline linking to South America. However, we have nothing solid as of now, and we are waiting for more details to emerge!