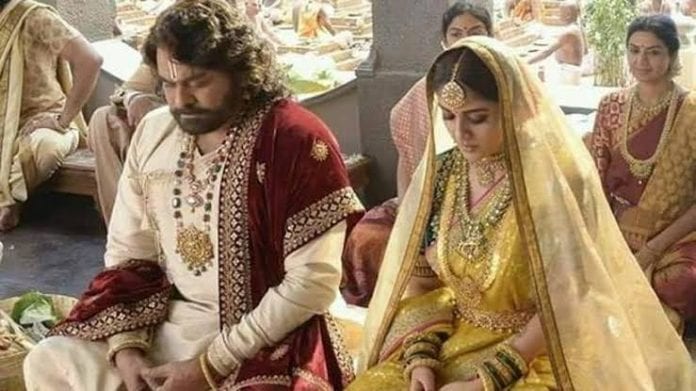 Sye Raa Narasimha Reddy is another masterpiece coming soon in theatres directed by Surender Reddy. The film is produced by Ram Charan for the banner Konidela Production Company. The film would be another big budget and big cast film coming out of the South Indian film industry made in Telugu, which will also be dubbed in Hindi alongside Tamil, Kannada, and Malayalam.

Sye Raa Narasimha Reddy: What Is It About?

The film has a budget of 200 crores and will be based on the story of freedom fighter Uyyalawada Narasimha Reddy, who started a rebellion against the British. The story will start approximately 30 years before the first independence movement took motion in 1857 when Narasimha Reddy tried to abolish the British rule.

Another significant part of the film is a war sequence, where the producers shelled out 45 crore rupees (US$ 6.5 million). The sequence was much needed, and they tried to make it the most realistic and also appointed London based Greg Powell and Lee Whittaker, who are stunt choreographers, alongside Ram-Laxman. The shooting of the stunt started in September last year and completed in June 2019.

The film is scheduled to release on 2 October 2019, in all the theatres across India. The film will have big stars, including Amitabh Bachchan who has a guest appearance. Take a look at the full cast of the film!

Check out the trailer of the film below!

Alita: Battle Angel 2 Release Date And Updates: When Will It...