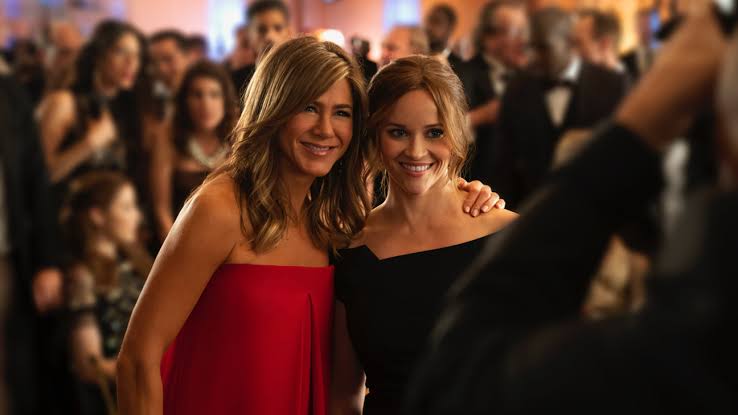 Nowadays, we have seen frequent cases where many celebrities are accused of allegations, and they have to lose their current position. We saw the same with Danny Masterson on The Ranch, and several other occasions as well. We agree that those who have committed such acts, then they should be treated same as any other criminal. However, hating on them before letting them put their views ahead, and representing their view in front of the court is not right. Maybe sometimes the accused would not be guilty of the accusations, and only court has the authority to judge it, and nobody else.

The Morning Show: What Is It About?

I think that is the reason we are supposed to see an upcoming show which has a story of a news anchor whose show ‘The Morning Show’ changed the American television. The show is led by Alex Levy, having Mitch Kessler as a co-host. However, Mitch Kessler is accused of a sexual misconduct, which forces Alex to fight for her job at the news show. So, she will have to face all the rivals to get his co-host who has been sharing the stage with her for 15 years!

The show is created for Apple TV+, and it is not going be anything lesser than the other shows. It is also reported that the show is one of the highest budgeted shows. The show has a budget of $150 million for a season, which is insane! The show is supposed to release on Apple TV+ in fall, although no confirmed update is out as of now. Take a look at the trailer release by Apple TV below!

The main cast of the show is as below!