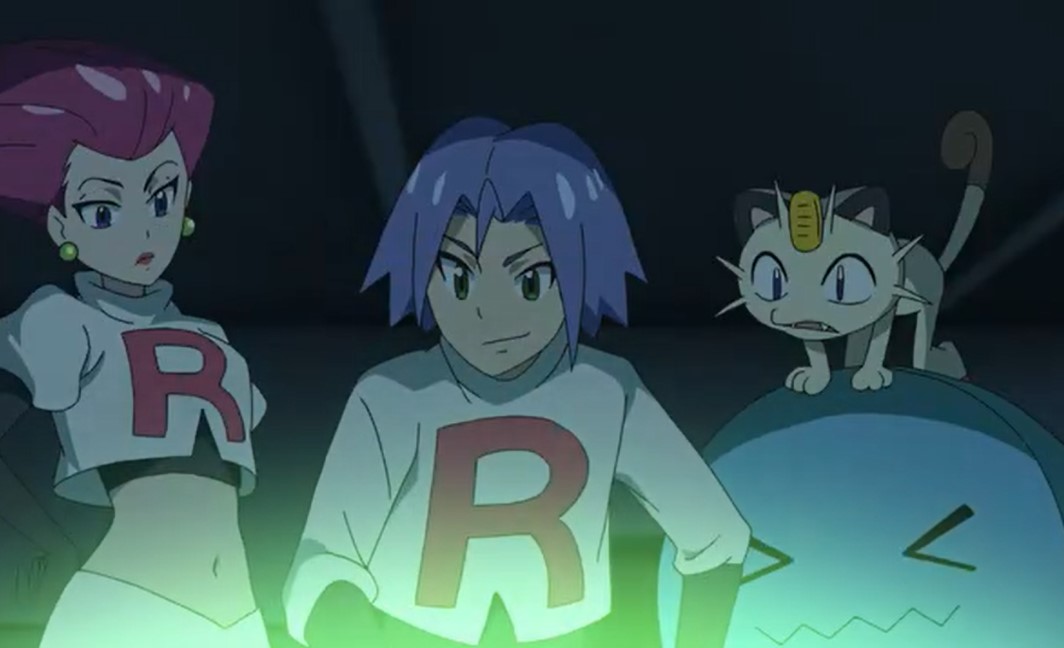 They both reach the Museum of Science in Nibi City Kanto Region. Go is happy to see new fossils pokemon along with Satoshi. Chloe met with Kabutops that scares her and she is surprised why Go and Satoshi are so excited about fossils pokemon. Satoshi is and Goo is disappointed that the line for the largest-ever Tatetops exhibition is closed for the day. Since Chloe is bored she thinks that they must give up and they decide to go for excavated fossils.

This post is about the Pokemon 2019 Episode 39 update, preview, and recap. This post may contain spoilers of the upcoming episode make sure you watch out for them when you proceed. You can skip them if you don’t like them. Let’s see what will happen down below.

Pokemon 2019 Episode 39 will be released on Sunday, 27 September 2020, at 6:00 PM JST. Every Sunday new episode of Pokemon 2019 is released.  We are not aware of any official ways to watch this Anime but you will find the link of the official website when you continue. Allow me to take you at more updates of Pokemon 2019 below. Take a look at the recap and preview below. 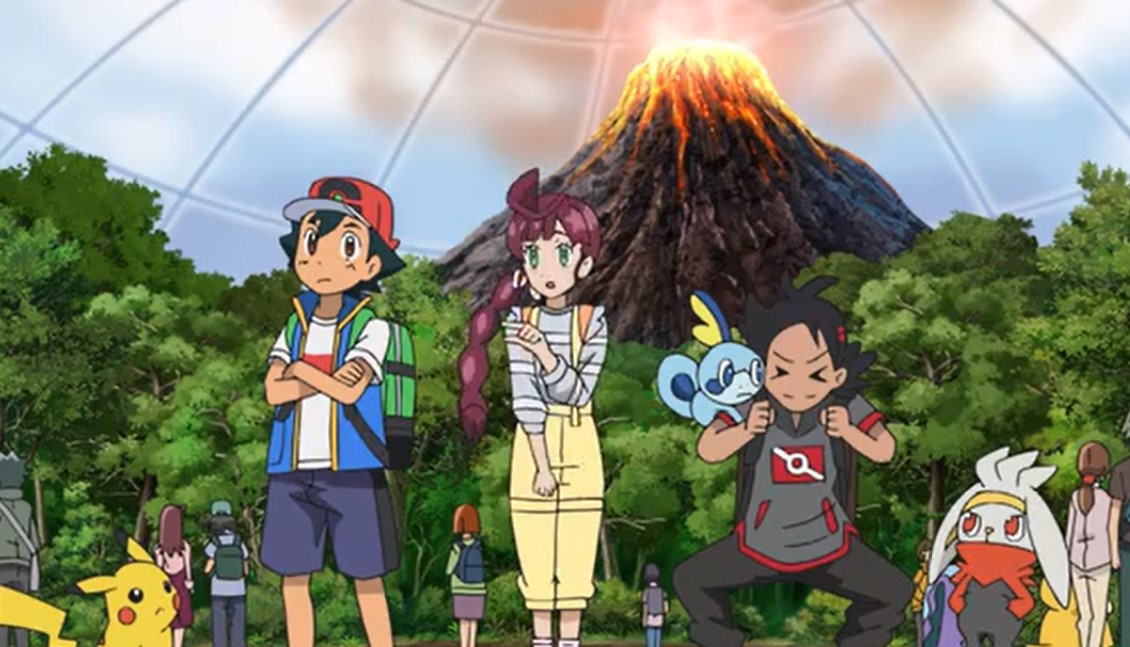 Meow and his group are digging the stone so that they can find new pokemon, Sakaki and Musashi hears the voice of Satoshi shouting. Satoshi is with the guy they met with at Isshu. He said that he is the president of the Museum of Science they must not call him chief they must call him president. The President explains about a pokemon called Anopth. He said that Anapoth uses its extending claws to catch prey hiding among rocks on the seafloor.

Goo and Santoshi are happy listening to the president telling them the history of the fossils pokemon. Meow, Sakaki, and Musashi were listening hiding nearby and they decide that they are going to steal fossils pokemon. Satoshi uses Pickahu’s power to break the rocks using an iron tail. While Goo summons Golugu to help him break rock so that they can find new pokemon. They dig until sundown and Chloe said it is time up.

Goo finds something that is shiny and gave it to the president who reveals that it is Amber. An ancient tree resin that has hardened and turned to stone. They both spend a night at the pokemon center waiting for the Amber to hatch. When they are sleeping Meow, Sakaki, and Musashi secretly enter the building and tries to steal Amber.

The restoration device got destroyed along with the Amber but something shows up. Goo decides to chase after it while they are in a chase they met with Meow, Sakaki, and Musashi. Team Rocket said that since they fail to steal fossil pokemon they will rather steal Pikachu. Satoshi defeated them using the electro web fired by Pikachu. Goo teams up with Golugu and catches his new fossil pokemon Ptera.

That’s what the preview has to offer for us along with the update of the next episode. Within a matter of seven days, we will be coming back with other updates of this Anime. You can get more episodes of this Anime on www.tv-tokyo.co.jp