When Sony was doing its livestream event, a lot of details about the new PlayStation 4 games were revealed. Along with the news of the new games came the news of the free games which would be included in the October 2019 PS Plus free games lineup. PlayStation Plus members will be able to grab hold of the latest baseball game by Sony i.e, MLB The Show 19 and they will also be able to catch up on PlayStation’s most acclaimed series with The Last Of Us Remastered.

MLB The Show 19 was released on March 26, 2019. The game received a lot of plaudits and it also managed to score a 9 in GameSpot’s review. The Last of Us Remastered is an enhanced PS4 re-release of the hugely popular PlayStation exclusive. The remastered version will have Last Behind DLC and some new features. The Last of Us deal is a must have and I believe a lot of people will be getting it when it is available.

Both the games will be available to download for free for PS Plus subscribers. The deal will start on October 1 and it will run for at least 30 days. 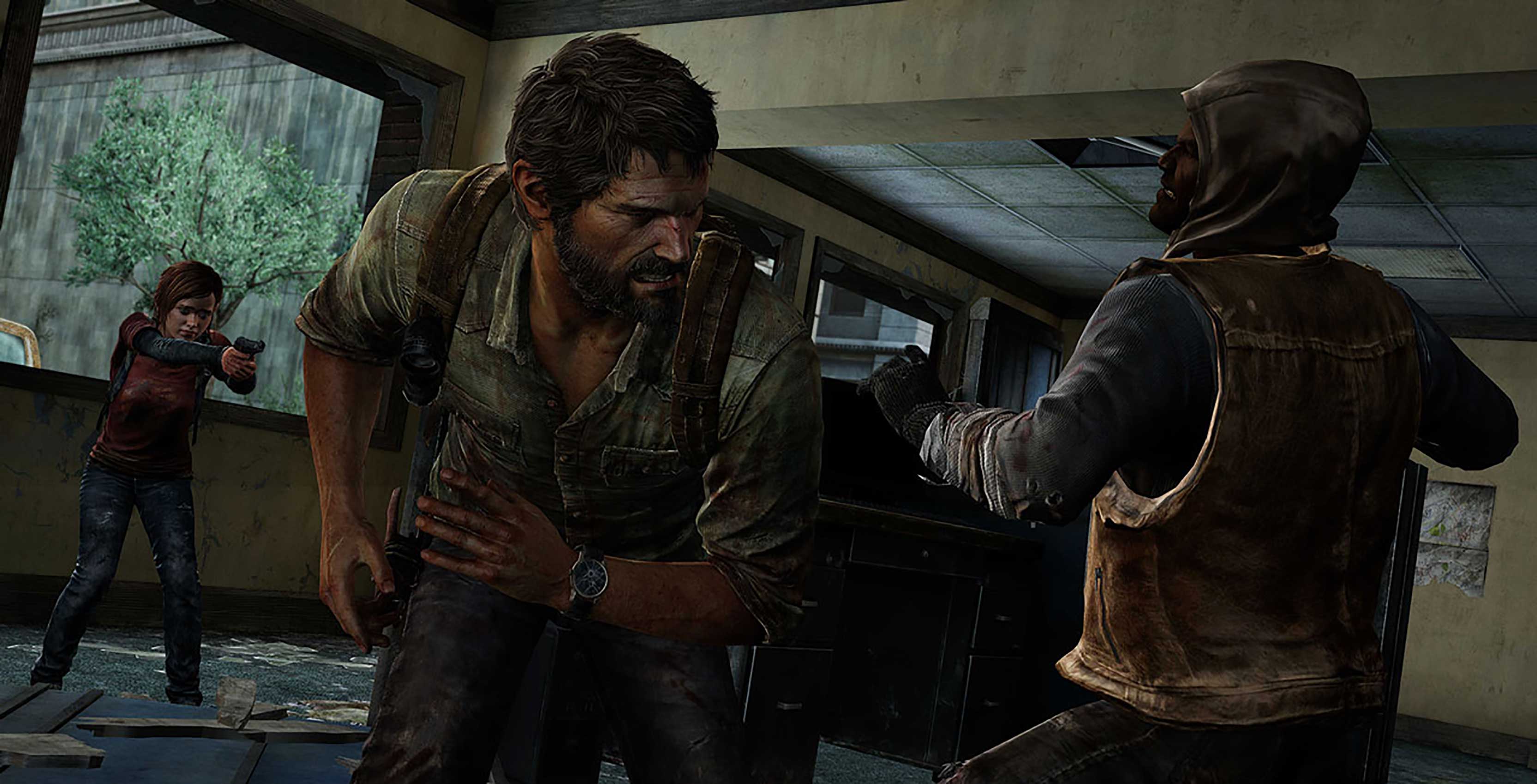 Like PlayStation, Microsoft is also going to release the free games for Xbox One. The reveal of the games usually happens before the month ends. The August Games with Gold lineup was revealed on July 30 and the launch took place on August 1.

The October games list is likely to be announced on either September 27 or September 28. European Xbox One owners can get the 12 month Xbox Live Gold subscription for £37.99.

There is still some time left for Microsoft to reveal the free games for the next month. We hope that we will have some really good games that we will be able to play. For the time being, we can just watch until there is an official announcement of the list of games.

Midway: trailer 2 out, all we know so far