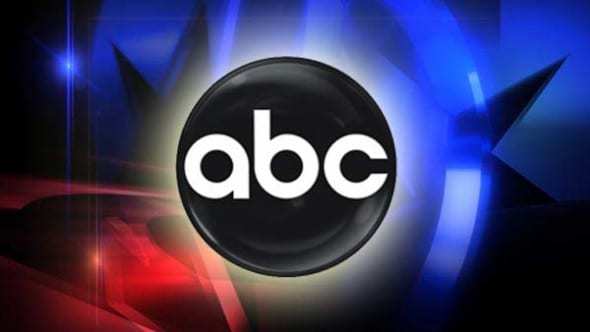 The ABC has announced its new lineup for the 2019-2020 TV season. There are three brand new scripted series coming in the fall of ABC.

ABC has picked up a brand new iteration of Kids Say the Darndest Things, that’s hosted and executive produced by Tiffany Haddish. Grey’s Anatomy, A Million Little Things, The Good Doctor, and The Conners will continue to be on the schedule of course. The highly anticipated 11th and final season of Modern Family is also going to be back this fall.

Brand new dramas such as The Baker and the Beauty and For Life, besides  United We Fall, will al debut mid-season. It must be remembered that the shows that are picked up to series but do not remain listed on the schedule below are going to debut in 2019-2020 season. 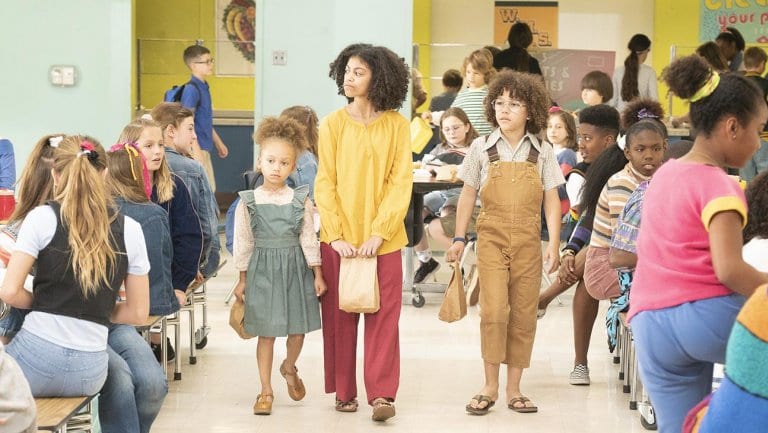 Following is the detailed list of ABC’s fall prime-time schedule, and following are the premiere dates (all times listed are Eastern/Pacific):