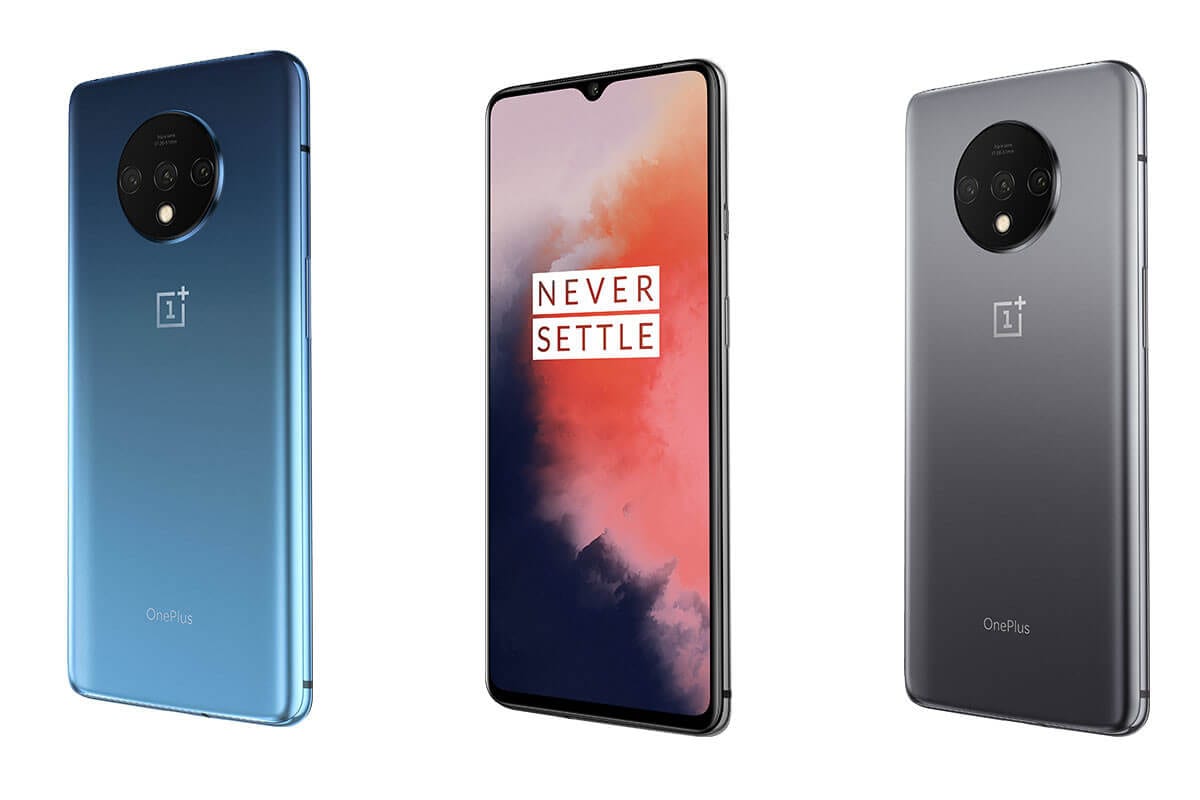 The OnePlus 7T Pro is all set to debut in Europe on 10 October. But we have seen the smartphone beforehand. OnePlus has showcased its phone at the 26 September event in New Delhi, India.

OnePlus 7 came out six months ago, the 7T Pro is a 100% reworked model of the same. It has a 90Hz screen, a Qualcomm Snapdragon 855+ SoC and a triple-camera setup. These configurations are completed by the Macro Mode and hybrid image stabilisation for video.

OnePlus 7T is releasing in the US on 18 October priced at $599 (around £485). As goes for the UK update, that is yet to be announced by OnePlus. OnePlus is going a European launch event on 10 October, so that’s where UK update shall be confirmed.

The phone has an entirely new array, there is a circular module lens, that protudes, it is comprised of a 48MP main lens with f/1.6 aperture. There is a 16MP wide-angle lens that has a 117-degree field of view, and a 12MP telephoto lens. All of these when combined lead to the “DSLR-quality” in the photos. 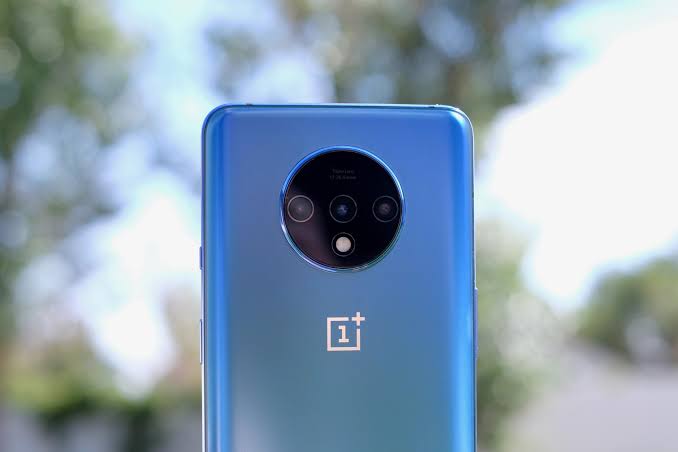 Another mode to establish great photography is the new Macro Mode. This can be used to capture shots from distances of 2.5cm. The Nightscape mode has major improvements, and there exists a hybrid image stabilisation mode. This mode has an optical and an electronic image stabilisation which makes up for “unwanted bumps, shakes and jolts”.

The screen size in 7T has a 90Hz refresh rate. The display measures at 6.55in, up from 6.41in on the OnePlus 7, and has an FHD+ resolution and a new screen ratio of 20:9. The classic waterdrop notch exists, still however now it is 31.46 per cent smaller. There is an in-display finger sensor that emits a bright white light, the old green light is being done away with.

The OnePlus 7T has Qualcomm’s Snapdragon 855+ processor, with 8GB RAM and 128GB storage. There’s a 3,800mAh battery, that’s bigger than the 7’s 3,700mAh. The OnePlus 7T, will run Oxygen OS 10 atop Android 10. It has dual stereo speakers, USB-C and a dual-SIM slot. Some of the colors that are available in are Frosted Silver and Glacier Blue.