The movie is yet to come out but, there is actually a possibility that there might be “Joker 2”. Joaquin Phoenix’s Joker could back for a sequel if the first movie is a very success. Joker is an original, standalone story that is loosely based on the comic villain. The movie draws next to nothing from the comics. It started when co-writer/director Todd Phillips thought of creating a character centered adaptation of a DC Comics character with no strings attached.

When Joker was announced, Warner Bros. was in the middle of reworking its plans for DC movies. They came up with the idea of devaluing interconnectivity in the favor of making some good individual movies. For Joker, they decided to recast the title role and they would tell a story that nothing to do with the already existing DC movies. The idea was to make one-offs that would attract major talent like Phoenix and Philips. This prevents the fear of signings up several movies like sequels and spinoffs. 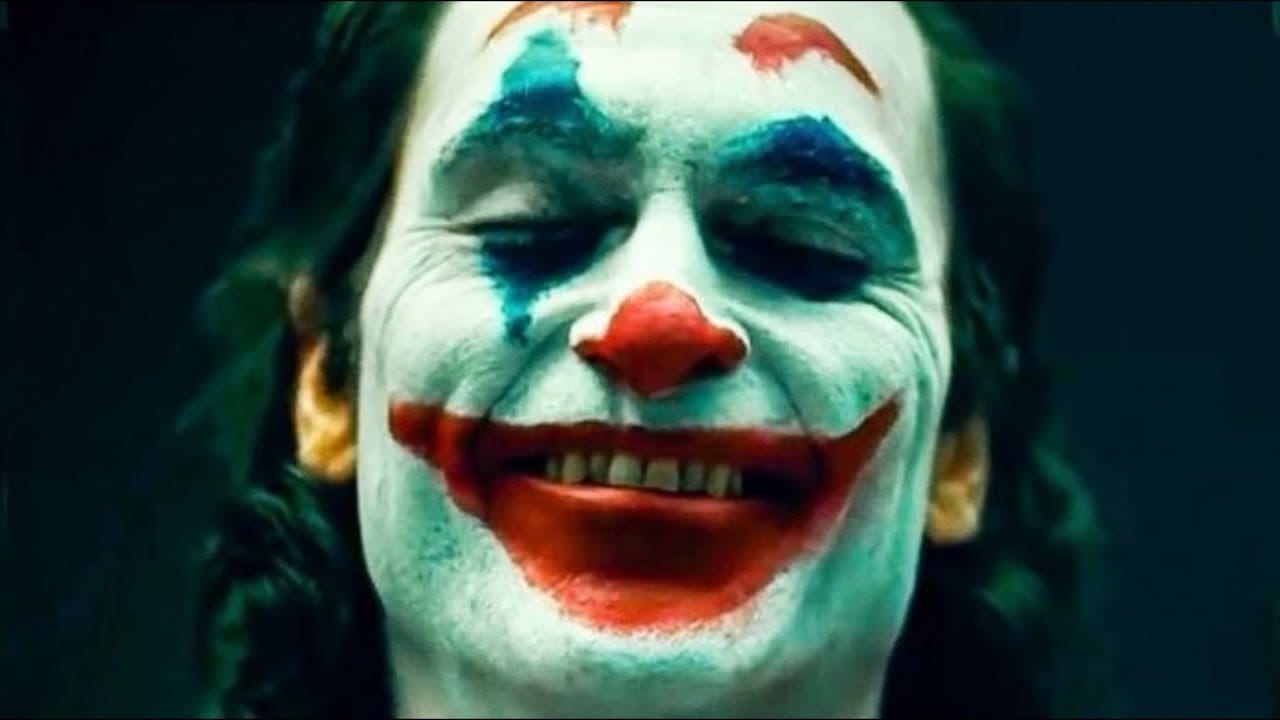 Philips and Phoenix had a good experience while they made Joker. They recently revealed the possibility of a totally a sequel. They said, “One thing I will tell you: I would do anything with Joaquin, any day of the week,. There’s nobody like him. If he was willing to do it, and if people show up to this movie, and Warners came to us and said, ‘You know what? If you guys could think of something…’ Well, I have a feeling that he and I could think of something pretty cool.”

This doesn’t guarantee a sequel of Joker but, the two of them are not ruling of the possibility of a sequel completely. But, we have to wait and see how the critics and people react to Joker.