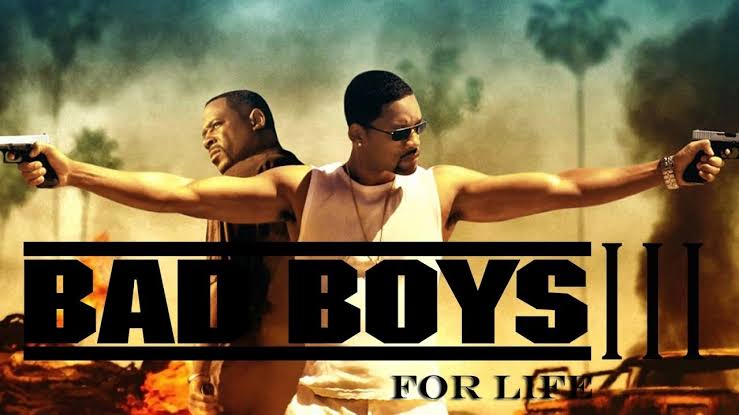 This time around, the boys have teamed up for one last ride to beat some of the worst guys in town. The duo will recruit a group of new boys to help them in their adventures. Bad Boys trailer is out too, it’s not one of the best trailers out there, but it still is something. That trailer provides us fresh insight into the plot for Bad Boys movie.

It is the poster that is the real culprit, it could not be more of a shrug, just something to hype up the Bad Boys movie affair. In the trailer, you must have seen Smith and Lawrence looking down at their guns against a blank backdrop. Given the fact that Bad Boys isn’t a serious action flick, we need to take it at its face value, in this case, a non-serious poster and a trailer full of slapstick humor.

Will and Lawrence, play Mike and Marcus respectively. They care about each other in a lighthearted kind of way, which is the essence of all goofy action flicks. Bad Boys For Life opens on January 17, 2020.