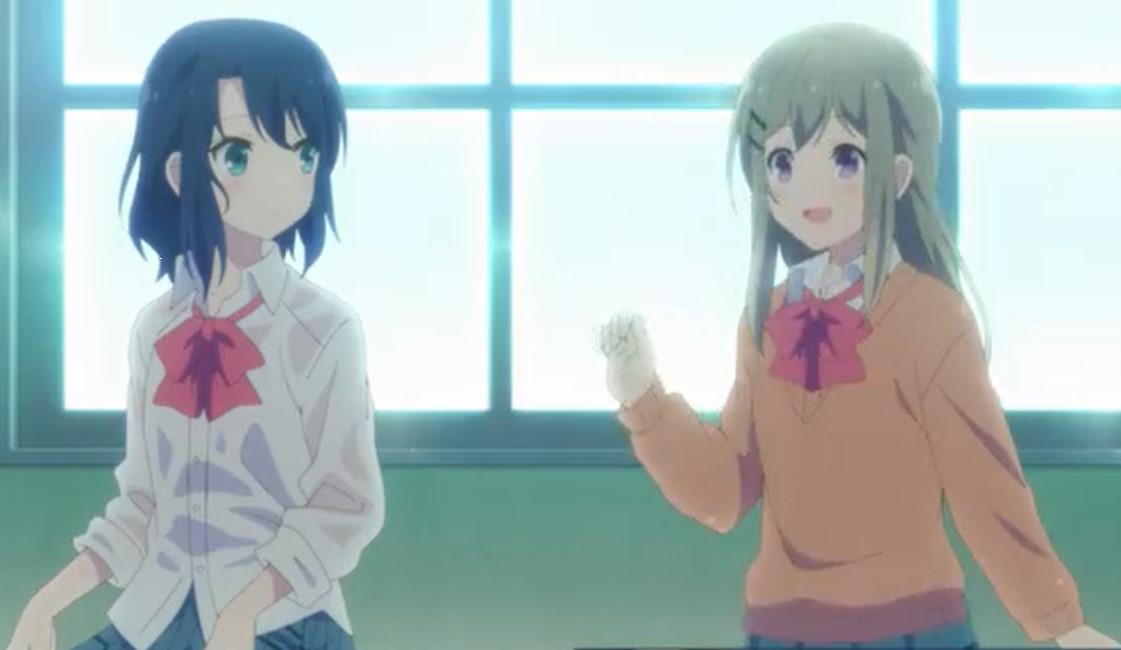 It is in the morning at the school gym Shimamura is playing tennis alone avoiding attending her classes. She is playing alone and the classes are in the third period now while she is busy playing she met with Adachi. Adachi is known for not coming to school while she is known for skipping classes. Those two met by a change when they feel like not attending their classes and bumps on each other at the gym. They both ended up spending more time together.

They played ping pong game until lunchtime trying to buy some time for them to skip class. The next day the two girls continued skipping the classes, as usual, they meet at the gym again. They played ping pong and Adachi is teaching Shimamura how to play since she is not good at it. When it is lunchtime Shimamura will be the one to go and fetch food for everyone. While Shimamura is no her way to fetch food Adachi had a flashback of the first day they met.

Today we will be looking at Adachi and Shimamura Episode 2 update, preview, and recap. You can officially watch this Anime on Funimation or visit its website at www.tbs.co.jp. Let’s first look at how Adachi and Shimamura release its new episode then move to the updates below.

Adachi and Shimamura Episode 2 will be released on Friday, 16 October 2020, at 1:58 AM JST. This post may contain spoilers of the next episode make sure to watch out for them. If you are not interested in them you can skip them. The new episode of this Anime will be released every Friday. For you not to miss a single episode you can convert the time above to your local time. Let’s take a look at the following development below. 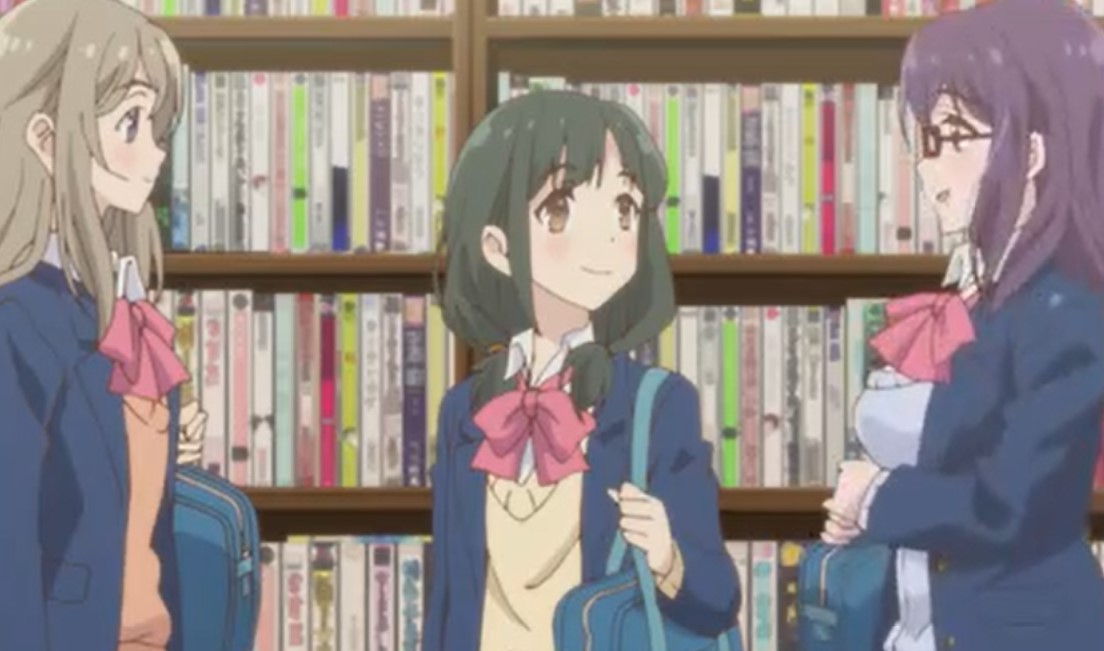 Previously on Adachi and Shimamura Episode 1

Shimamura was the first one to reach the gym and Adachi finds her sitting playing with her cellphone. She notices that she is in a first-year just like her and Shimura asks if they are from the same class. They both agree and Shimamura is her nickname but in hiragana. They both started to get along long and know each other better on the first day they enjoyed playing with flies. Shimamura came back with their lunch while Adachi is still thinking about their past.

Despite all their efforts, Adachi didn’t consider Shimamura as her best friend yet. They both enjoy eating their lunch together sometime later Shimamura went to the bookstore to buy a magazine. There she met with Hino who asks her if she is joining the table tennis club. She replied that she was just checking the books and Nagafuji also came and join them. They both walk together talking about how beautiful Nagafuji is. Shimamura asks if she is not afraid of sexual harassment.

She replies that boys keep on looking at her chest that’s why she keeps on covering it. Shimamura doesn’t want to get to close between Hino and Nagafuji so that she won’t break their friendship. While they are walking they met with Adachi sitting alone and Shimamura realizes that she misses being with Adachi. Later Adachi and Shimamura met at the gym. They work things out and head home.