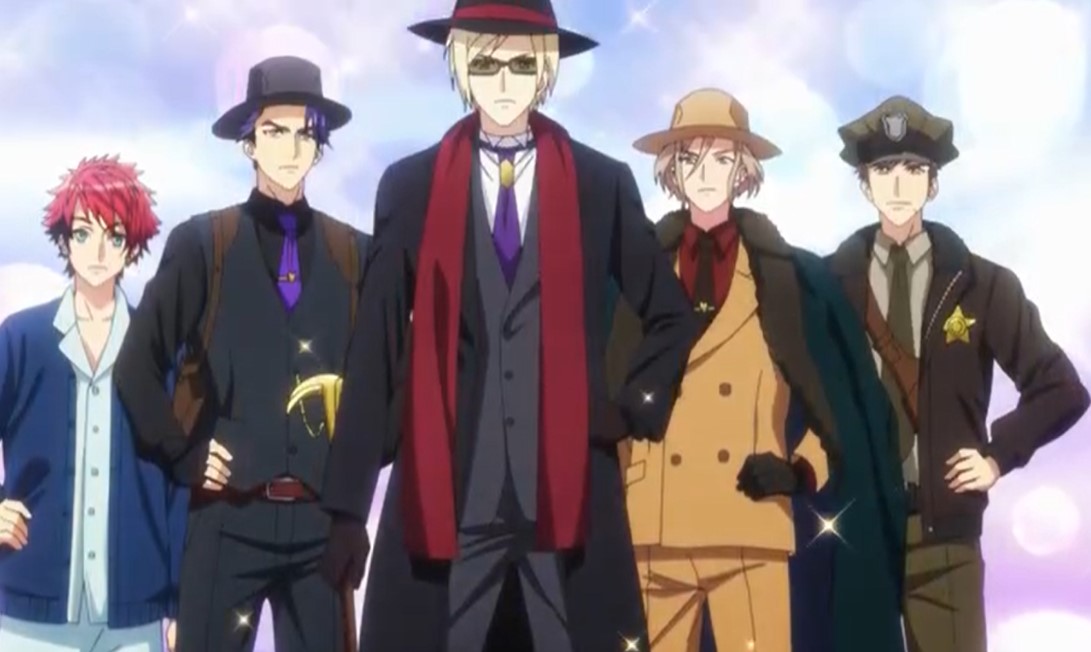 Ever since the two haters have learned their lesson from Sakyo’s punishment they decided to get along. Juza heard his alarm snoozing in the morning and he wakes up and wakes his rivalry Setsu that it is time for rehearsal. Setsu said he will wake up meanwhile Omi prepares a delicious breakfast for everyone. Setsu wakes up and Izumi asks him why he didn’t show up for rehearsal this morning. Setsu replied that the comforter trapped him in bed.

Setsu ends up bragging that he can still perform better than the crew even though he didn’t practice. Since his rivalry is listening sitting nearby he looks away saying ”mmhh.” Setsu noticed that Omi has prepared a Spanish omelet for everyone. He told Omi that he must not forget his and he will take a regular coffee too. Juza gets annoyed and stands up wanting to confront Setsu for his behavior and Sakyo stops him. 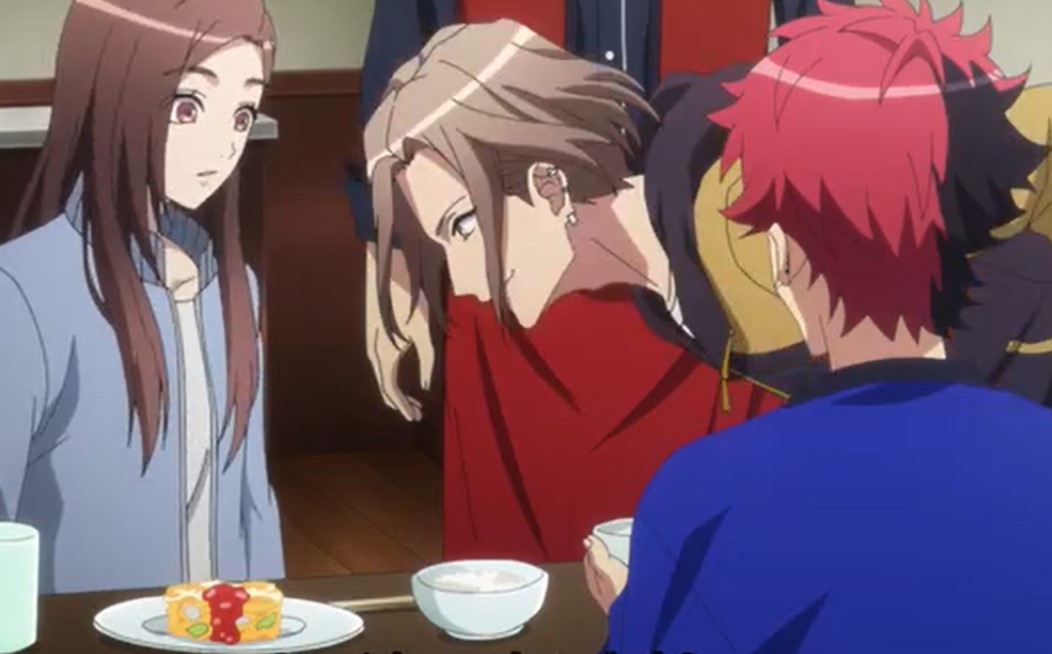 Setsu was also ready to clash but they both look away, later Sakyo told Luciano and Lansky to be a team. Luciano and Lansky are Juza and Setsu acting names and Luciano asks why does he have to team up with cheapskate. Luciano started quarreling with Lansky about who is a better actor. Sakyo yells at them and they decide to act together. After the act Luciano (Setsu) ask Izumi how was his performance and she said he did well.

When Setsu is busy talking with Izumi, Lansky (Juza) is performing a one-man show with help of Sakyo. Luciano notice that Lansky is facing difficulties in catching phrase. Since he has performed better he left saying that it is pain to do morning rehearsal with a crappy actor like Lansky. Setsu can act well since he was a criminal and a bully he knows how to act in front of police and school principal. After the rehearsal, the crew dressed up costumes prepared by Yuki and Izumi is happy that he finished it in time.

Yuki told Izumi that she bought the costumes in a nearby store.  Now they are on another act Setsu is now called Neo and Juza is the standard gangster. Yuki shows them how they are going to stand and perform. Omi is the police officer Ma.  Sakyo is the money grubbling Yakuza and Taichi is the Dumb Dog. The crew showed a great performance of the world of the criminals with cops along with Dumb Dog who keeps on messing up.

For this week that’s is all about the upcoming episode 16 of this Anime. Come back next week Tuesday for more updates.