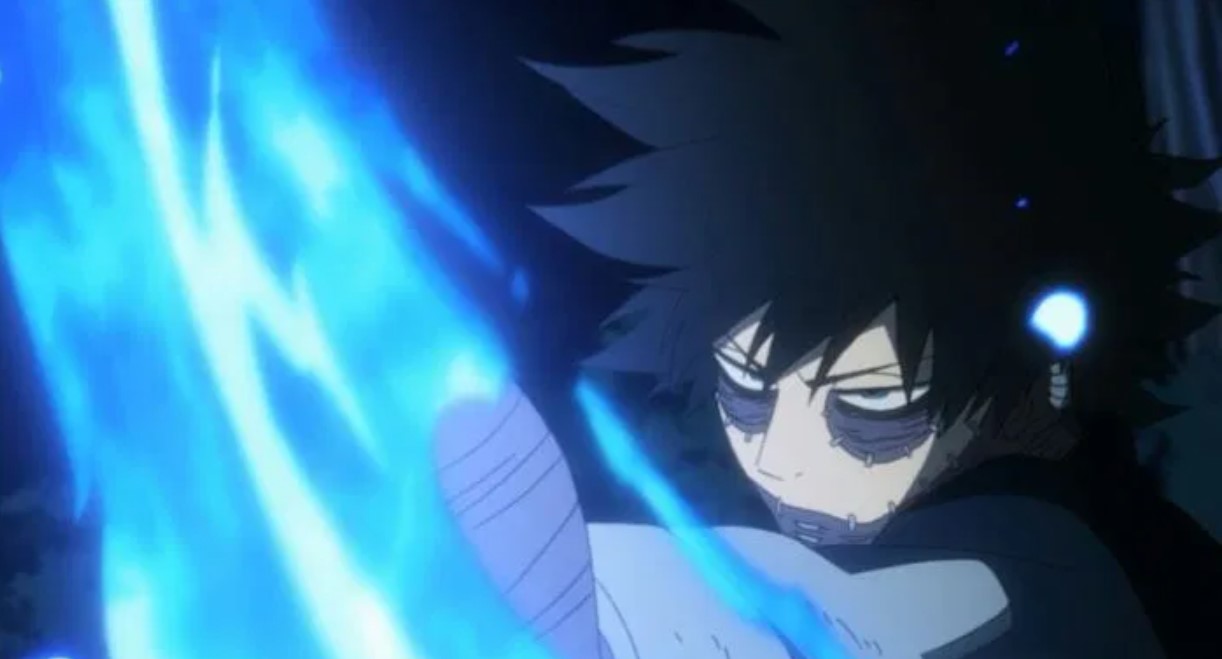 To the Manga fanatics this is not new. Fans theories have been made and obviously the manga has been dropping hints here and there. But what we all wait for is the official confirmation which might even be sooner than we expect. But since we don’t know much on when that will happen. We will be taking a look at the developments that have led to these speculations. Well without any official updates these will remain but fan theories.

We can use some events from the manga that could be convincing. But before we talk about which is which, lets take a look at the development of these speculations through out My hero academia Anime and Manga so far.

This dates back to the Forest training arc when Dabi confronted Shouto Todoroki and acknowledged him. This was complemented by his blue flames Quirk which could be said to be stronger than Endeavour’s and even Dabi can’t handle them for a longer time. He also knew Dr, Ujiko in a more personal level and when Endeavour defeated high end, Dabi wanted to go kill him only to be stopped by Mirko. What’s more surprising was that when they met, Dabi knew Endeavour’s full names and usually heroes are  publicly known by their heroes names instead

When Endeavor described Toya Todoroki’s case, he said it as unfortunate as he even had blue flames that Endeavor himself acknowledged to be much stronger that his. Considering Dabi’s history, it is questionable whether he might be a Villain at heart. His real name still remains a mystery and he had refused to reveal it when he first met with Shigaraki. 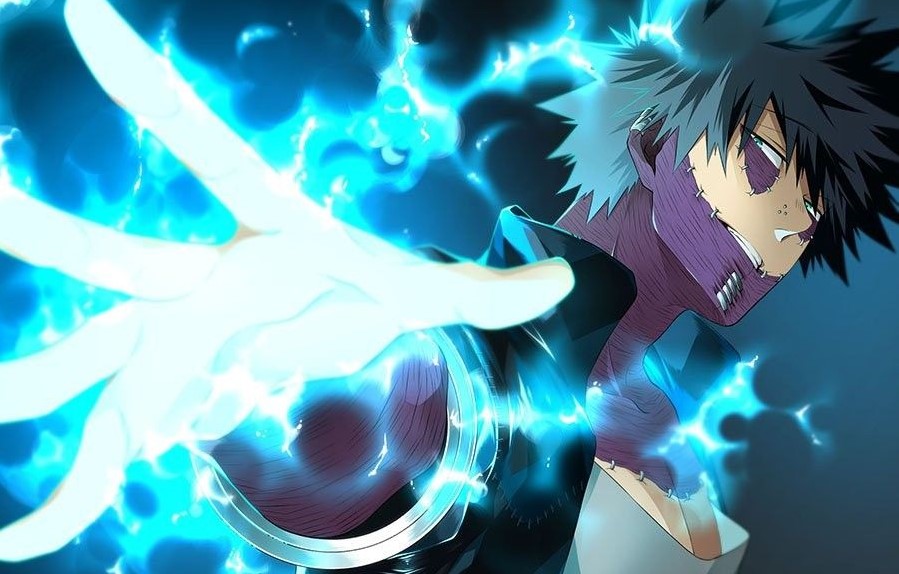 When it comes to Toya’s side, so far he is the only child from the Todoroki family who has not yet been revealed. The revelation in MHA 202 that Toya also had powerful flames but couldn’t control them also relates to how Dabi is with his quirk. As we would remember that he cant use them for too long due to how hot they can become as they could be dangerous even to himself. Some even goes to say that there is some resemblance between the eyes of Dabi, Endeavour and Shouto.

There are some counter arguments but they don’t have as much weight as those that suggest that Dabi could be Toya do. Well this is just the fans connecting the dots together based on the events of the manga. But as more chapters are released, then we will come closer to finding out what could the truth really be.

For now, most hints are pointing out in the Direction that Dabi could be Toya Todoroki. And the debate amongst the fans is likely to go on until the manga settles this. Well even if most of the events are suggesting something like that, we still cant say it certainly is what most people think it is.

This debate has been going on for some time now and is based on facts. But the only speculation that remains is the connection between Dabi and Touya Todoroki which the manga is yet to settle.

Well what do  you think about all these developments? There are still a lot of events that happened in the manga that gives us more hints on this. And the fact that Toya Todoroki has been presumed dead for a long time. Then this produces some counter arguments. But now all we can do is to wait for more updates and see what new things will the upcoming chapters of the manga bring.