Titans has been renewed for the third season by DC Universe. The Teen Titans inspired show has been doing pretty well for itself and after the conclusion of the second season, Teen Titans was renewed for a third season which is set to arrive in 2020. DC Universe originally launched the show on Batman Day 2018 and the steamer only had legacy content which ranged across the comics, TV and film mediums.

The company had a great deal of confidence in Titans as they renewed the show for season 2 before season 1 premiered on DC Universe. The show follows the members of the Teen Titans team from the DC Comics which include Dick Grayson aka Robin (Brenton Thwaites), Kory Anders aka Starfire (Anna Diop), Gar Logan aka Beast Boy (Ryan Potter) and Rachel Roth aka Raven (Teagan Croft). 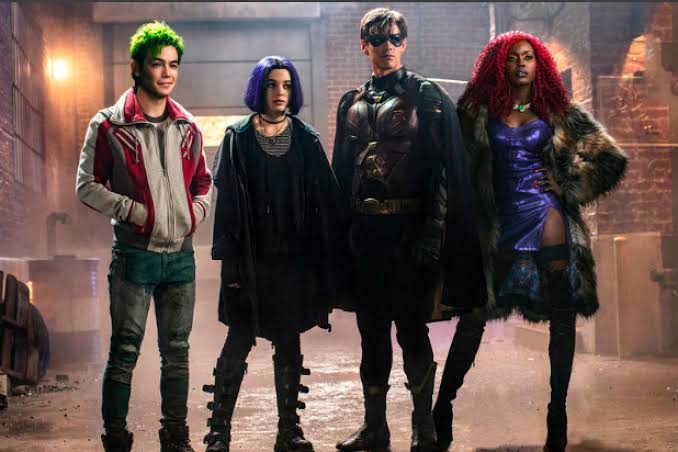 The show has been renewed for a third season which just shows the confidence of DC Universe in the show. DC Universe and Warner Bros. Television announced today that Titans season 3 is officially renewed and it will return in Fall 2020.