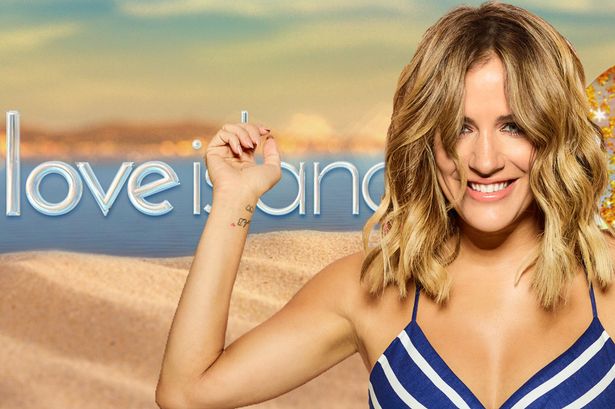 Love Island is a dating reality show, which is a revival of the earlier celebrity series of the same name, that aired for two series in 2005 and 2006 on ITV. It had good reviews and so popular that it is getting another series called Love Island Winter. According to the series filming schedule, the fans of the series will be getting a look at the winter villa very soon. The host of the show Caroline Flack revealed she’ll be filming promotional material for the show on Saturday.

There hasn’t been much revealed about the Love Island’s winter edition even though its release is near. But the place where the season is filming has been revealed, which is South Africa, instead of the typical villa in Majorca. This was revealed by the show’s host Caroline Flack while in a conversation with Metro about the long commute she’ll undertake during filming. She said, “It’s a 13-hour flight [to South Africa].” 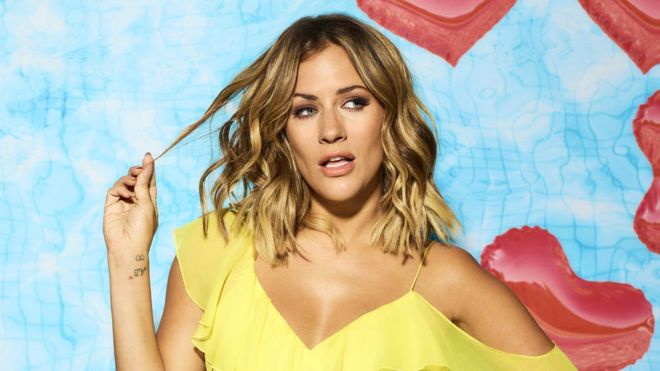 She will continue filming Aftersun, a weekly recap and gossip show fueled by the villa drama, during the winter season. The dating show will be returning very soon on ITV, which is great news for the fans. It was reported by RadioTimes that the show would be coming back as soon as January 2020. The fans will be able to watch there favorite show very soon now, and they see the contestant trying their hand at love in an entirely new setting.

Moreover, this decision was revealed by Paul Mortimer, head of digital channels and acquisitions at ITV2 said, “Off the back of a record-breaking year, we’re delighted to be bringing an extra series of our biggest and sunniest show to the 2020 schedule. Love Island has proven yet again to be the perfect format that engages younger audiences.” As for the cast, it hasn’t been revealed, but Islanders can still be selected as the applications for Love Island’s winter season close on 30 November. It requires all applicants to have a passport that’s valid from 1 December through June 2020.