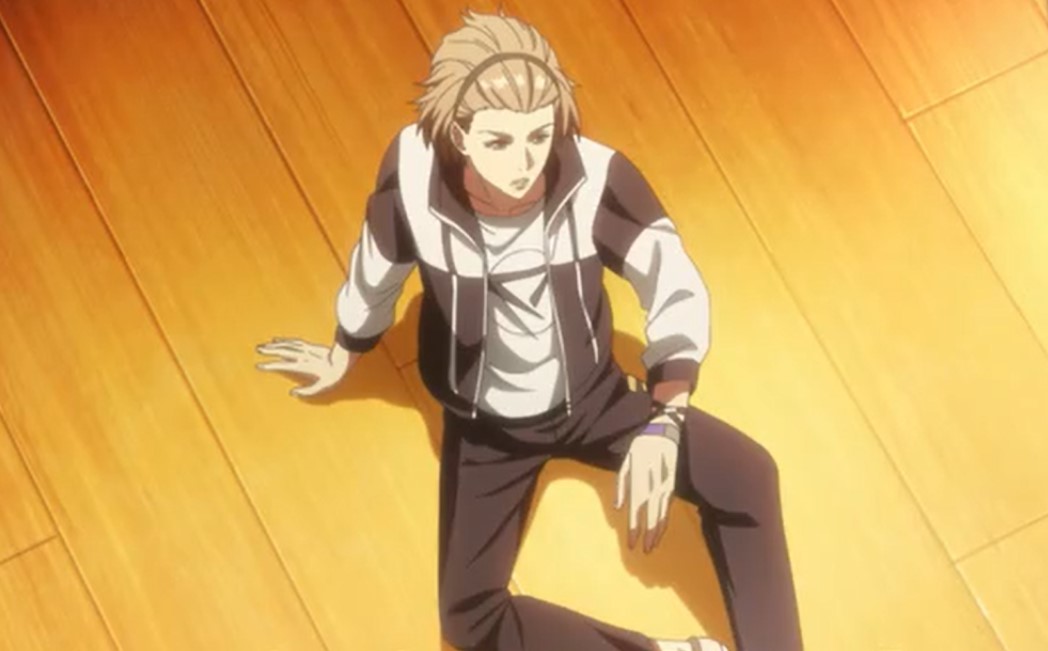 From the previous episode of this anime, Izumi called everyone to the dressing room and they find out that their costumes have been torn. Settsu asked who did it and when he picks the clothes up he finds a letter inside the pocket warning them to cancel their show. Juza said he will kill them and Sakyo ask what are the plans for tomorrow’s dress up rehearsal. Izumi said that they will use their back up costumes and she is worried about the show. Yuki said that she will remake the costumes.

Taichi went outside and receive a call from Reni who threatens him. Reni said he is giving him a last chance to mess up the show so that it won’t become popular. He told him to wreak the havoc tomorrow on their last show or else they will never perform again. Omi shows up and Taichi reveals the truth to Omi and confesses that he is the one who tears the costumes and sent a threatening letter. They both head to the crew and he told them everything and apologizes. The crew decides to welcome him and support him to face the challenges. 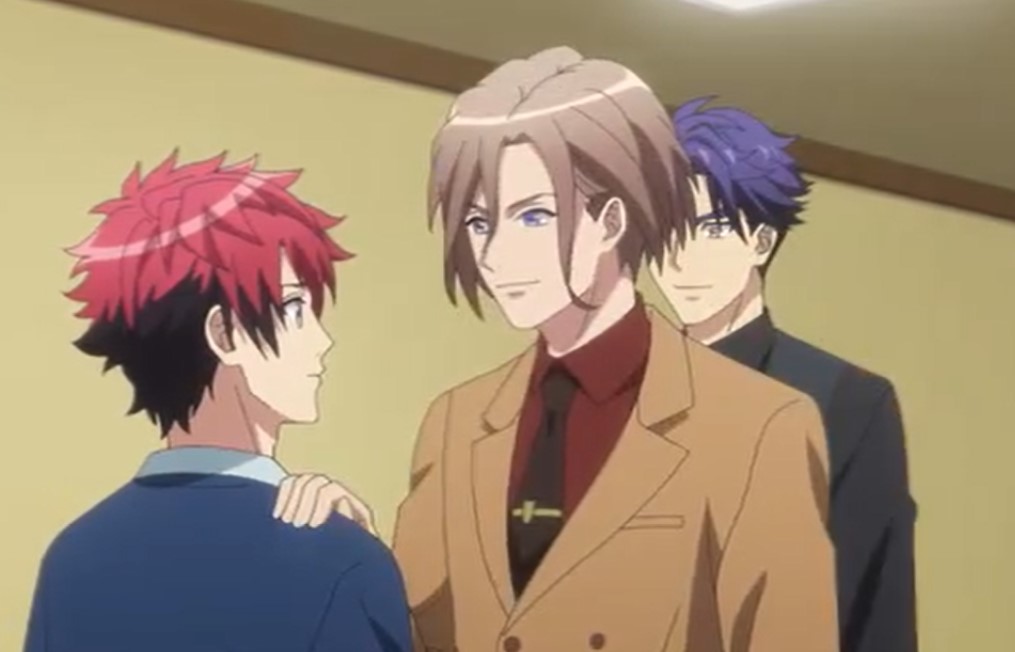 Setsu rehears in front of the crew he said his portrait: Banri Setsu, he adds that he just need something to make him feel the thrill. He reveals that he can beat anyone in sports, school, or fights. He can also beat anyone without putting an effort and his life was dry boring. Setsu said that he did all sorts of things to quench his undying thirst. Borderline crimes or things that put his life on the line without caring what he did. He said that his life is in easy mode.

He couldn’t wrap his head around why others struggled and tried so desperately. He kept on asking himself why those who are struggling are trying so hard when it is all so easy. Around that time he heard about Juza Hyodo and decide to hunt him. He told his guys to do that before he left and when he finds someone who fits the description he did a quick intro and was about to throw a punch at him. When he suddenly found himself facedown on the ground he realizes that nobody has ever done this to him in his life.

He didn’t know what was happening and that is the first time he suffered a loss in his life. It was the first time Setsu lost to someone in all his 17 years. After the day of loss, all he could think about was defeating him. He then promises that he will never lose again and sometime later Banny and Juza help Taichi to man-up against Reni. Taichi thanks them and Reni announce that God Troupe will challenge Manakai Company to an act-off. He said he will get his revenge by crashing Manakai in front of the public’s eye.

That is how we conclude episode 19 of this Anime with all of the above updates. Next week after the release of the latest episode we will be bringing other updates of the next episode.