OtakuKart News
Home News Apple Watch Series 6: When Will It Be Released?

Usually, Apple holds its launch event in September of every year and it is expected that the next generation of the watch will be announced at the same time. The launch event normally takes place in the second week of September. So, we can expect the Apple Watch Series 6 to come out in September 2020. 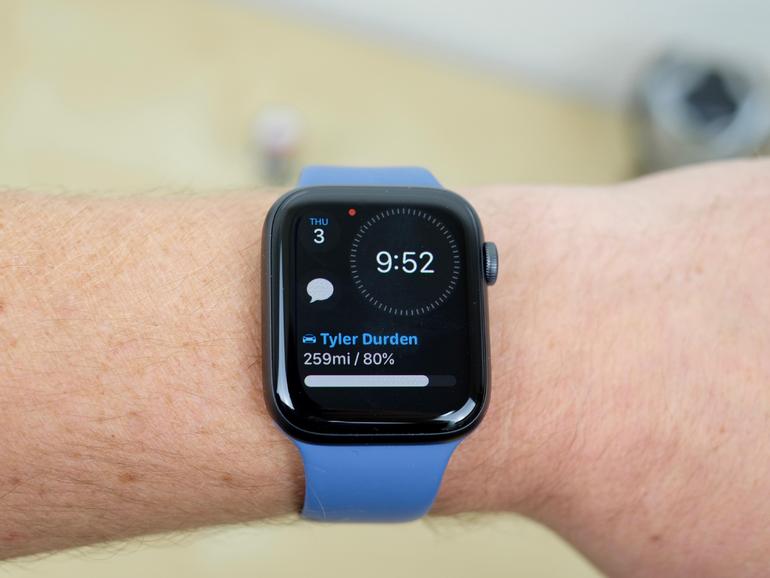 Looking back at the previous versions of the watch, the Apple Watch Series 4 made a lot of changes in terms of the display and design. The Series 5 has the same design. The shape remains the same, but Series 5 has more screen. So, it is expected that Series 6 is going to have a bigger design.

Also, we can expect more fitness features. One of the best additions that Apple could make is by adding a better battery. There are several other things that could be added to the next generation of Apple Watch Series.