After the chaos in the previous episode. The next episode promises to be lit. In the previous episode, we saw that Kenji caused chaos at the gym and it nearly caused Kuzuryū High’s Basketball Team to get disbanded. But, things did not go that way after he clarified that he is not a member of the team. 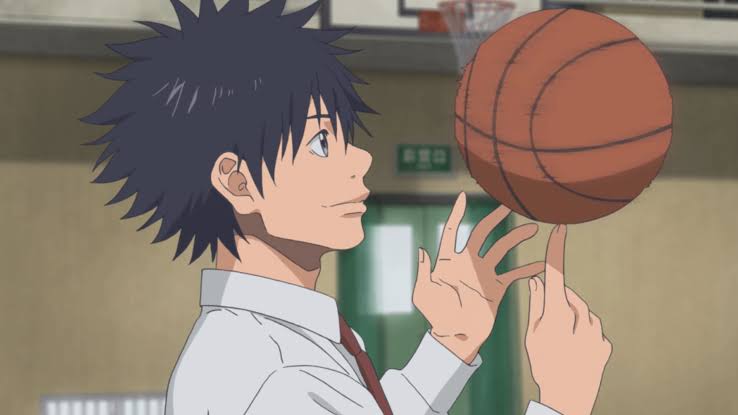 Before the episode ends, Sora found Kenji in a playground and invited him to join the team. Kenji rejected his offer however, Sora wasn’t taking “no” for an answer. Kenji gave him a challenge that Sora achieved.

The club advisor, Satsuki, told Kenji that the committee made a decision to expel him due to his actions. However, Yasuhara, Masahiro, and Ryuuhei arrive with the involved trouble makers.

You will be able to watch Ahiru no Sora Episode 9 online on Crunchyroll and FUNimation an hour later after they air, the episode will air at 6:25 PM JST in Japan, you can probably watch it online at 7:25 PM JST. You can also stream it for free on various streaming platforms, but we highly advise you to stream it on the official platforms only.