As the fans of the PUBG Mobile know that a huge event is going on, which is PUBG Mobile Club Open 2019 Fall Split global final. During this event, General Manager of Global Publishing at Tencent Games, Vincent Wang, revealed somethings that are going to come to the game. This wasn’t a surprise because there were leaks on the internet about this.

The new game mode is called new colorblind mode, and it doesn’t end there as one more mode, which is called Rage Gear, which will be the latest addition to EvoGrounds. This death race made was first leaked by the YouTuber who goes by the name of Mr.Ghost Gaming. There was a teaser shown which confirmed that players would fight each other using weapon-mounted vehicles. There is only one objective, which is to destroy the enemy cars. 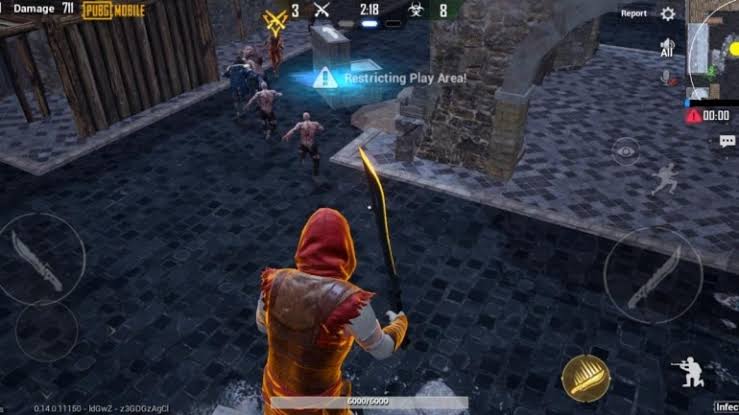 The player will be able to select from there vehicle types, which have UAZ, Dacia, or Buggy. The cars have weapons mounted on the top, which will have rockets and M134 miniguns. Moreover, players can get guns to shoot from the car itself. Bunch of crates will spread across the track, which will have weapons and car repair kits. The players cannot get out of the car. The cherry on the top is that the new Rage Gear mode will be coming out on 11 December.

As for the color-blind mode, there wasn’t much revealed about it in, but there will be some details on it 2020. Wang said, “We want to make the game as open and accessible as possible.” Moreover, he talked about a new website that Tencent recently launched specifically for targeting hackers.