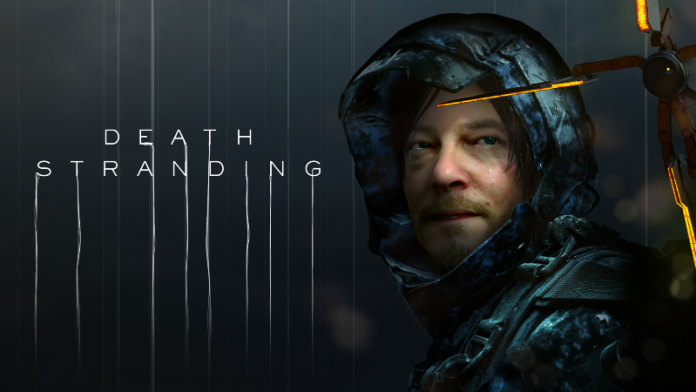 Recently in an interview with Vulture Hideo Kojima Game Designer of Death Stranding had indicated to work again with Norman Reedus who played the leading character in Death Stranding, and if it’s true it can be a sequel to Kojima’s famous game Death Stranding he also added that if this sequel part hits the floor it would “start from scrap”, that presumably means that the sequel of the game wouldn’t continue on the plots of part 1. but they can be connected through the same themes instead.

Aside from a possible Death Stranding Season 2, Kojima also revealed why he added online components to the game. Kojima stated that after watching Martin Scorsese’s 1976 movie “Taxi Driver,” he realized that people all over the world feel that loneliness feeling from which he has gone through which led to the “social strand system.” that’s why Kojima added the indirect online connection to the game. Kojima also told that the terrifying ocean-based imagery in the game seas of tar and giant squid monster-stems from an incident that took place in Kojima’s childhood when his late father pushed him out on a boat in an ocean.

Also when Kojima was asked some questions about his parents he shared that his mother was not aware of his own studio startup because Kojima didn’t want his mother to worry, so Kojima decided to tell his Mom once he gains some height in his work, but unfortunately his mother died before the release of Death Stranding, and Kojima never got a chance to tell her which he regrets.

It’s not officially confirmed about the sequel, so it would be good not to hold breath from now.

Sayan Chakraborty - February 20, 2020 0
Trolls: The Beat Goes On! is an animated romantic musical comedy series that is available for streaming on Netflix. The animated series is based on...