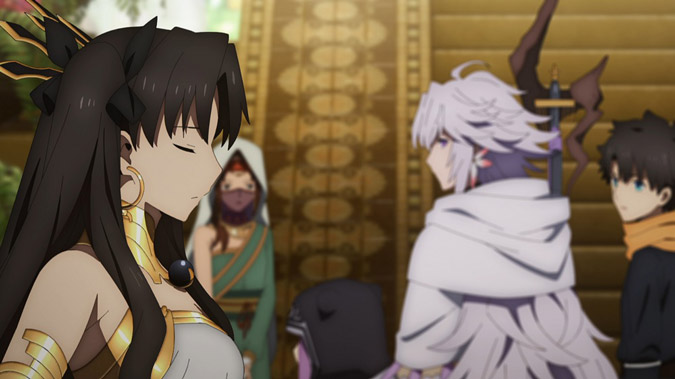 Before we move forward with important details, let us inform you that this post contains spoilers, we will also talk about anime, so you can make yourself familiar with it, if you haven’t already. The anime is known as Fate/Grand Order: Zettai Majuu Sensen Babylonia in Japanese, in English, it is called Fate/Grand Order – Absolute Demonic Front: Babylonia but for short fans call it Fate/Grand Order: Babylonia, the anime, releases its latest episode every Saturday at 11:30 pm JST in Japan on Tokyo MX. 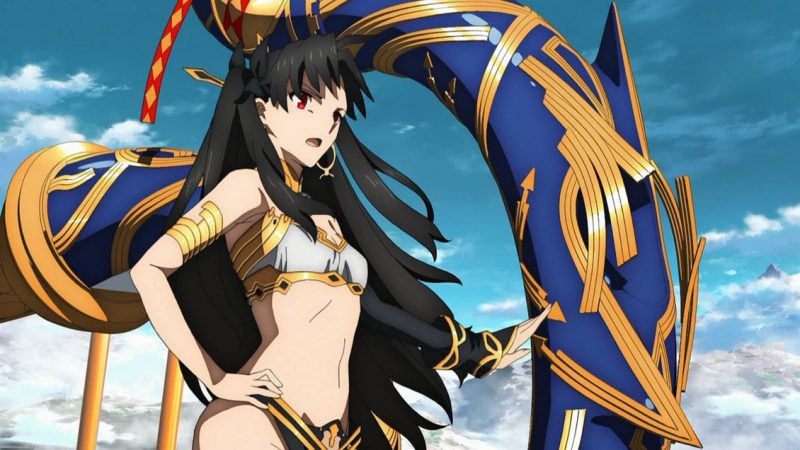 You will be able to watch Fate/Grand Order: Babylonia episode 10 online on FUNimation, Crunchyroll, and AnimeLab. The streaming platforms will release the episode around 11:30 pm JST on their respective websites.