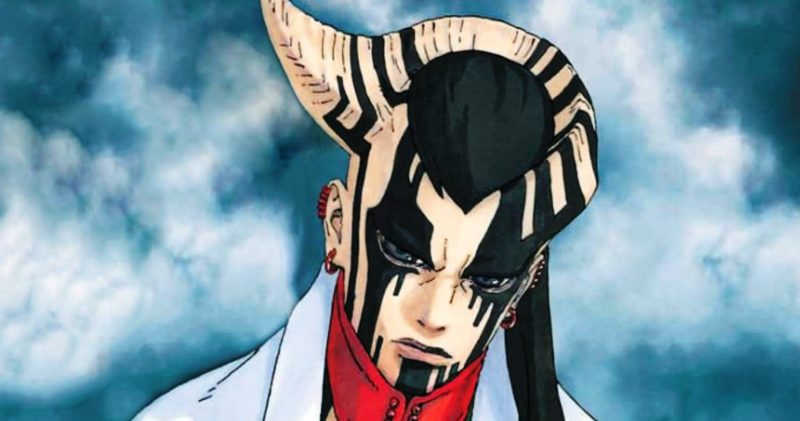 Boruto: Naruto Next Generations Chapter 40 came out last month and it was an incredible experience for all the fans. The chapter saw Boruto, Sarada, Mitsuki, and Kawaki fight against Boro, one of the members of Kara. With the Kara comprising of very powerful members, it’s no surprise that Boro is more than capable of taking on all four of them without much trouble. 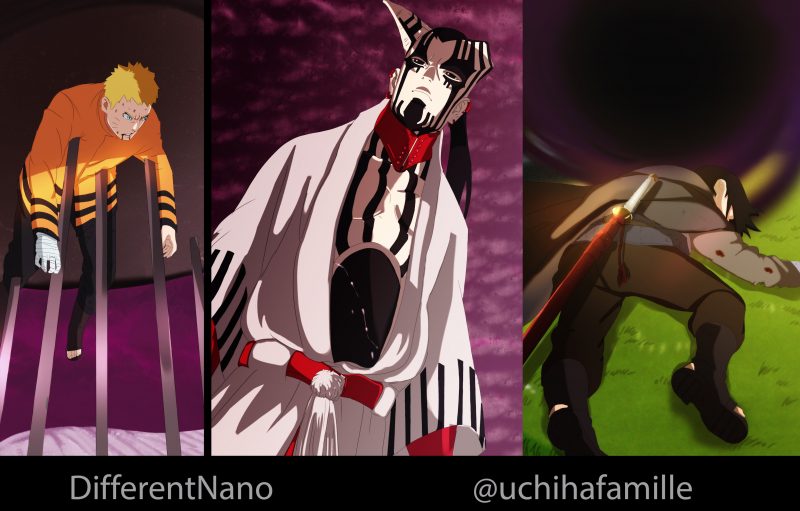 The chapter concluded with Team 7 getting ready to launch their counterattack and hopefully, we’ll get to see more of that in the next chapter of the manga. With that being said, let’s discuss Boruto: Naruto Next Generations Chapter 41 now, shall we?

Boruto Chapter 41 will likely see Team 7 respond to the threat of Boro by using their teamwork. It is likely that Sarada Uchiha will take the lead in the battle, likely because she has just now revealed that she’s gained a fully mature Sharingan. With its powers, Sarada will likely be able to read Boro’s precise movements and counterattack.

However, it goes without saying that the strongest weapon of the team is their teamwork. We believe that Boro will be pushed back to some extent in the next chapter. However, he will certainly not be defeated. There is still a chance that help will arrive somehow, and we expect to see it happen soon.

Boruto Chapter 41 will be out on December 20, 2019. You can read it for free on the Shonen Jump app, or MangaPlus.