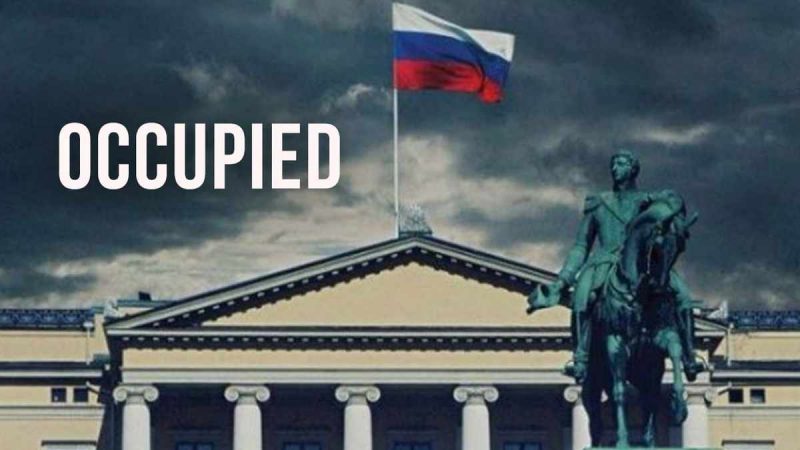 The upcoming episode of Occupied is titled ‘Juni’. It is a Norwegian thriller that premiered since 5 October 2015. The series airs its third and final season currently in Norway.

‘Juni’ is a Norwegian show that airs on TV2, Norway at 10:15 pm CET. The show belongs to the genre of drama, and action. The runtime of each episode is 45 minutes. Occupied is created by Karianne Lund, and Erik Skjoldbjærg. It is known by the actual name of Okkupert in Norway. Season 2 came out on 10 October 2017.

Since Occupied airs on TV2 in Norway, your best bet won’t be to catch it on the same. You will be able to catch the show on Netflix in countries such as the United States, Australia, New Zealand, Israel, Ireland, the United Kingdom, India, Canada, Belgium, Italy and the Netherlands. So far the first two seasons of Occupied are available on Netflix. 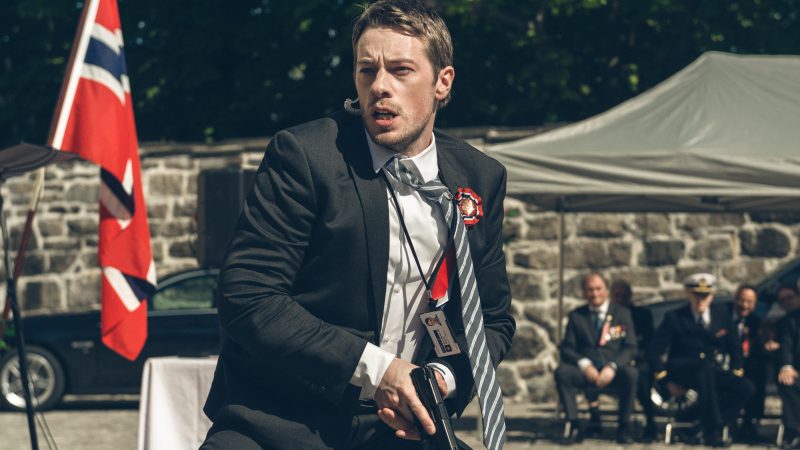 The official synopsis of Occupied defines is the tale of the near future in which Russia initiates a “silk glove” invasion of Norway to restart oil production. But that’s met with uncertainty, chaos and danger erupt. Occupied stars Henrik Mestad, Ane Dahl Torp, Ingeborga Dapkunaite. It is created by Karianne Lund, Jo Nesbø, and Erik Skjoldbjaerg.