One Piece Chapter 965 official spoilers are finally out and by the looks of it, this could well be an incredible chapter for all of us. The previous chapter of the series saw Roger and his crew prepare to clash against the Strongest Man in the World, Whitebeard. The next chapter will continue the events after this and as expected, we’ll witness a huge chapter come out this week. The spoilers are out already, so let’s discuss t 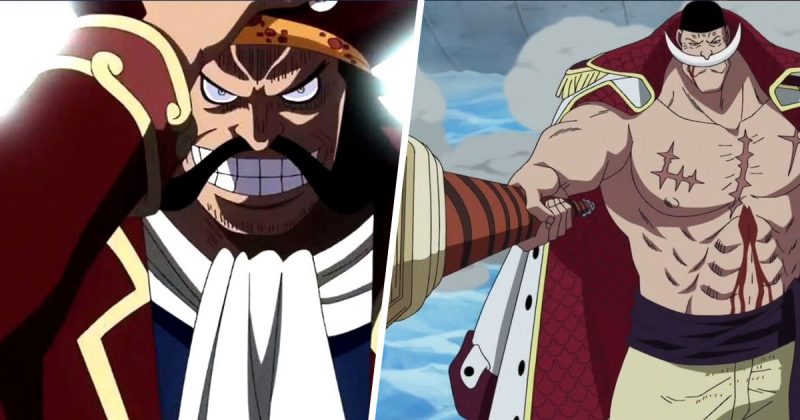 One Piece Chapter 966And Spoilers

One Piece 966 is titled “Roger and Whitebeard”. In this week’s chapter, we get to see the Roger Pirates clash against the Whitebeard Pirates in a massive battle. Roger also fights against Oden, although Oden seems to be fine after tanking a but hit from Roger. Later on, Roger and Whitebeard clash and there seems to be a split in the air due to Conqueror’s Haki.

We also see Oden join Roger’s crew after the latter begs him and bows down in front of him. After joining Roger, Oden is then seen traveling to various places, including Skypiea where he carves the Poneglyph of Roger.

The chapter is incredible from start to finish, and we’re very excited to see what exactly the next few chapters hold in store for us.